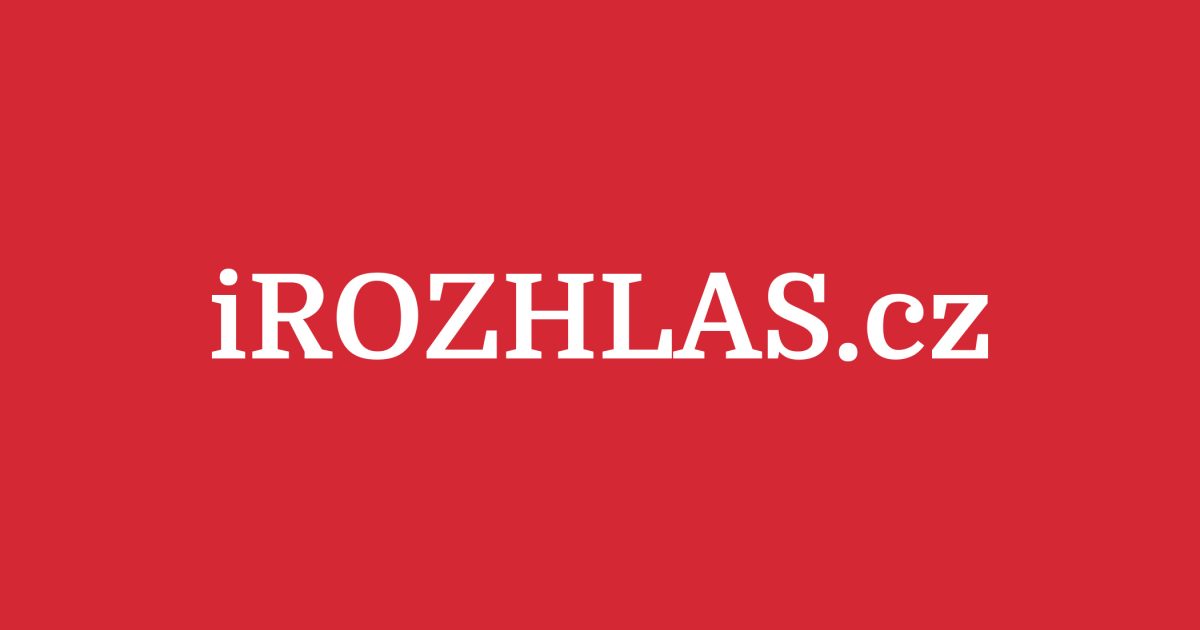 We arrived at the base of Ukrainian forces in Dnepropetrovsk. There are felled trees that can serve as barriers, barriers. Bags with sand. People come here, bringing help, water, pastries.

Listen to a report by Martin Dorazín from Dnepropetrovsk

People pick up sandbags here and store them in white barricades. Others are bagging the sand here. And some… as they can be heard very well, know the Czech realities – Krušovice, Becherovka.

Three young inhabitants of the Dnieper also came here. They say that their friends stayed at home because they are very scared, but they did not succeed and at least they came here to help carry sandbags, fill them and also go for water. One of the commanders is asked how best they can help.

“This is our country, we want to defend it. We can’t fight, but we try to help as best we can, “they say.

Officer Mrs. Victoria has now taken us inside, to a place where volunteers receive and distribute aid to people in need, the military, volunteers. There are even a lot of older women here, and Victoria even warns me that a man who doesn’t have a hand has come here.

President Zelensky signed an application for Ukraine’s accession to the European Union. The documentary is already on its way to Brussels

He walks badly, but of his own free will be here and helping. This young wounded war veteran Sasha says at the beginning of the war: “Freedom or death. We will stay here. “

He has a wife at home, he tells her not to leave because the situation is not very good, but he himself comes to this center at one of the bases of the Ukrainian army and helps to sort the aid, dividing it by type of aid – water to water, biscuits for cookies, sugar with sugar to keep it in order. Then it goes to the front of the soldiers.

Sasha now wants to show me her injury on the phone when he lost part of his right hand: “Let everyone in the Czech Republic know what this so-called brotherly love looks like.” 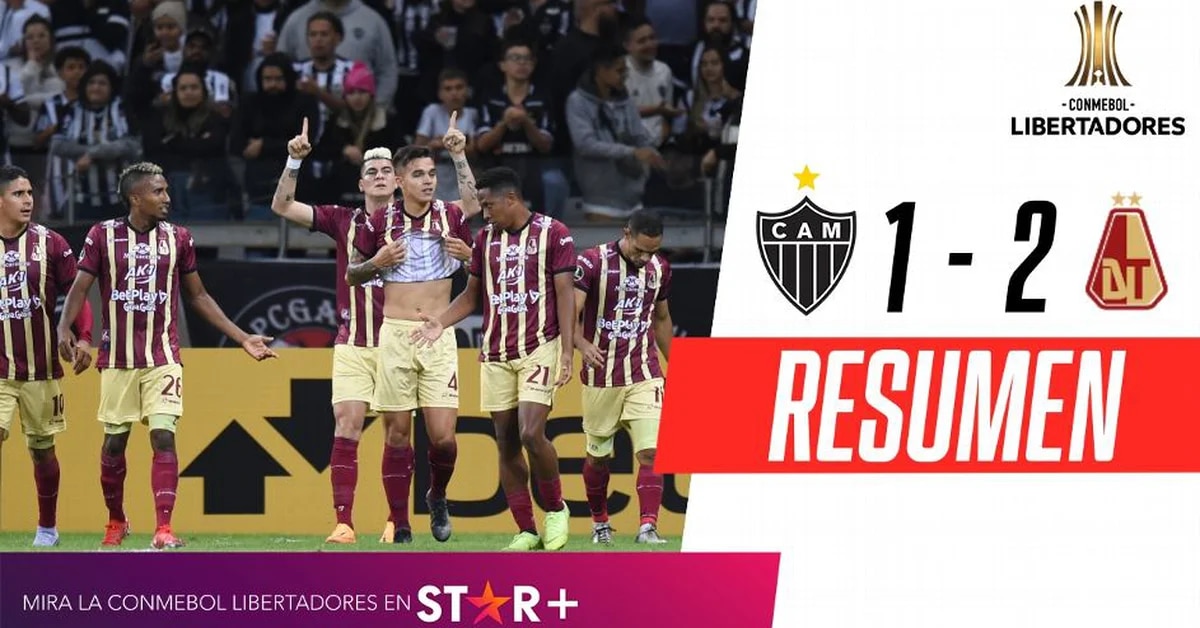