The superb gesture of Pedri which delights the Camp Nou (VIDEO) 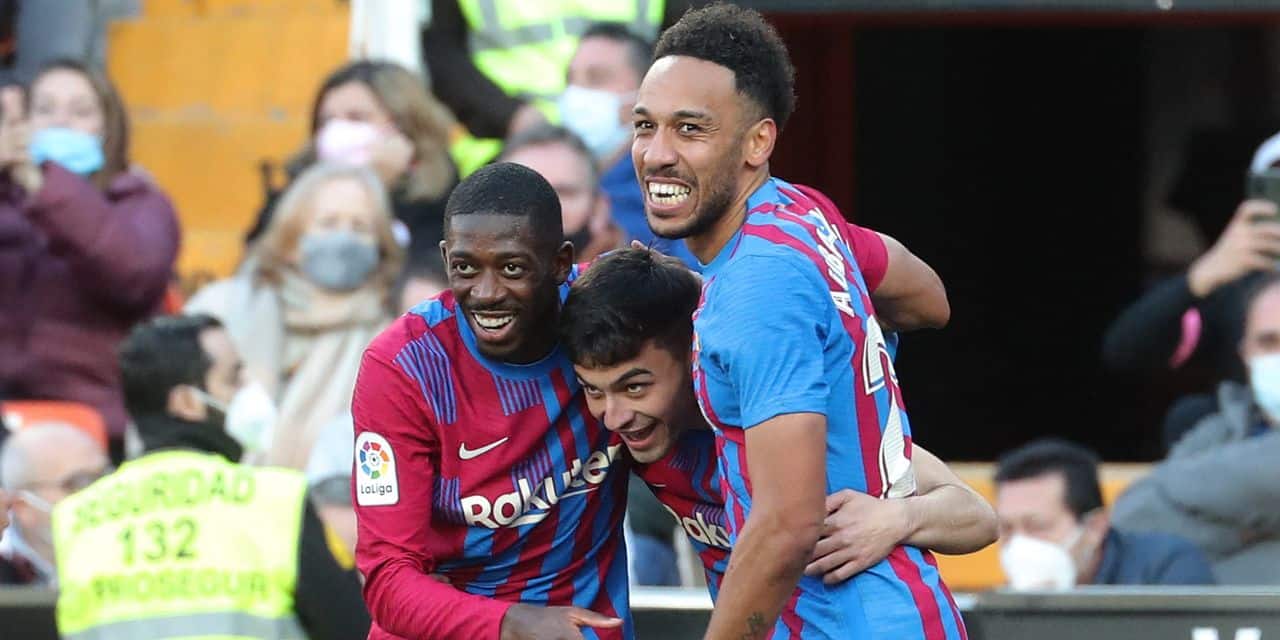 Xavi’s Barça is better, thanks for him. With a new six out of six, the Catalans have consolidated their fourth place and seem capable of attacking the podium, where Betis and Sevilla FC await them.

With fourteen goals scored in the last four La Liga matches, the Blaugranas are regaining their luster. Something to delight the Camp Nou, like this sublime gesture from Pedri against Athletic Bilbao. 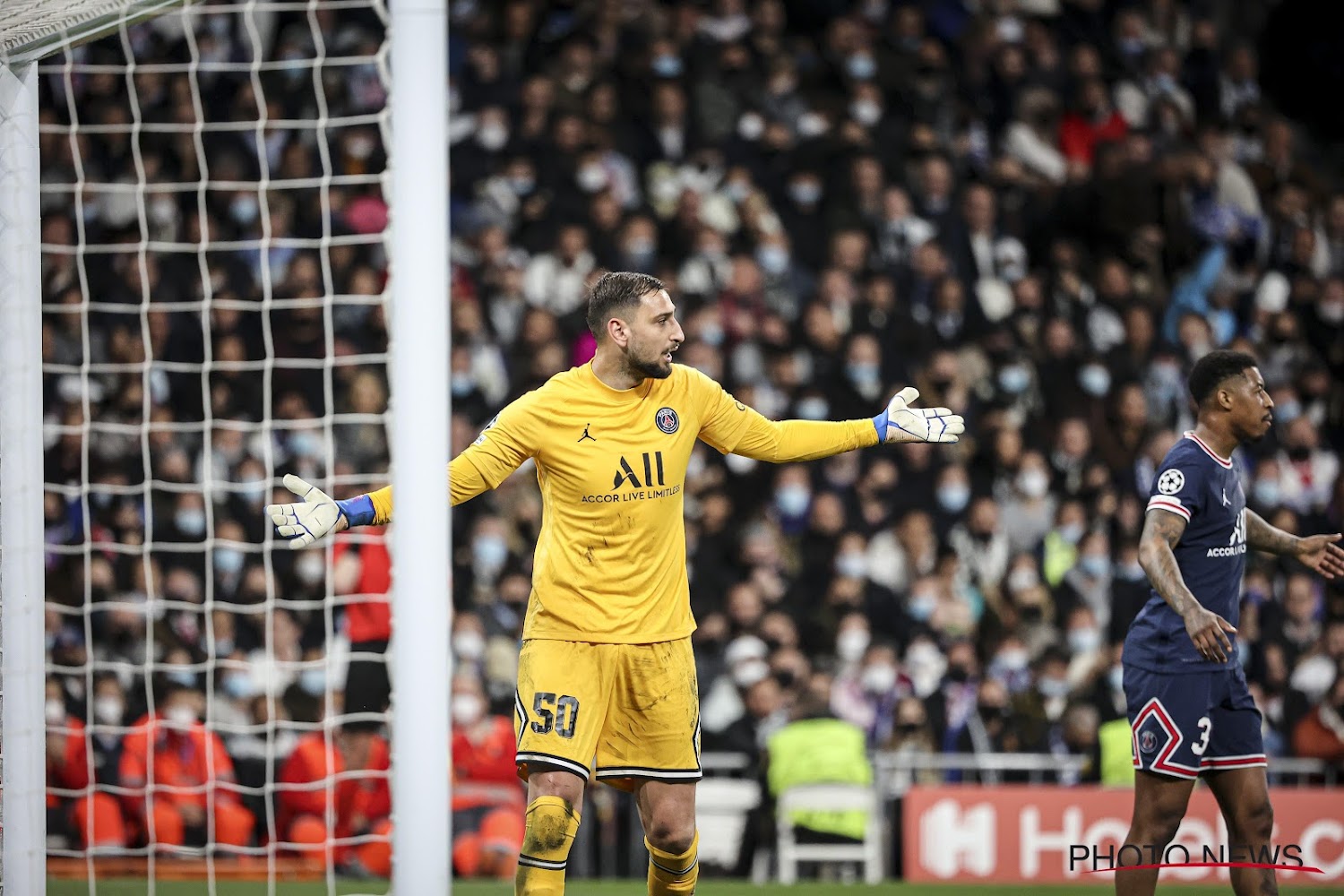 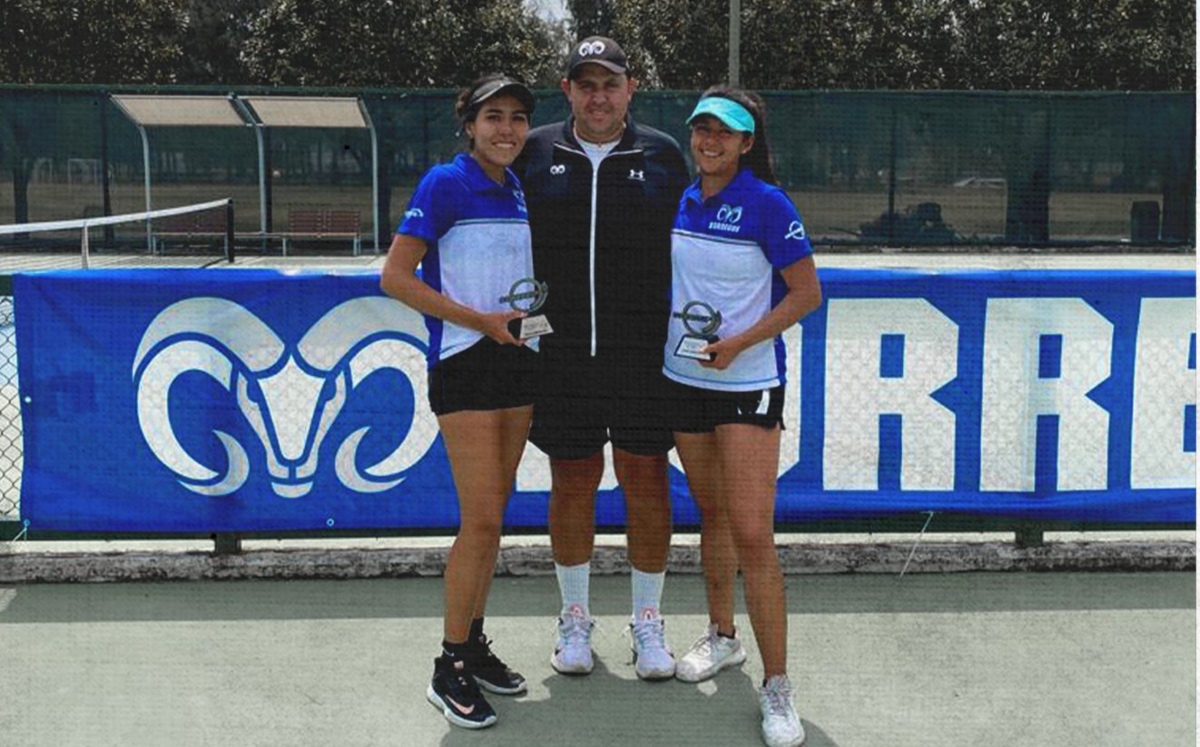