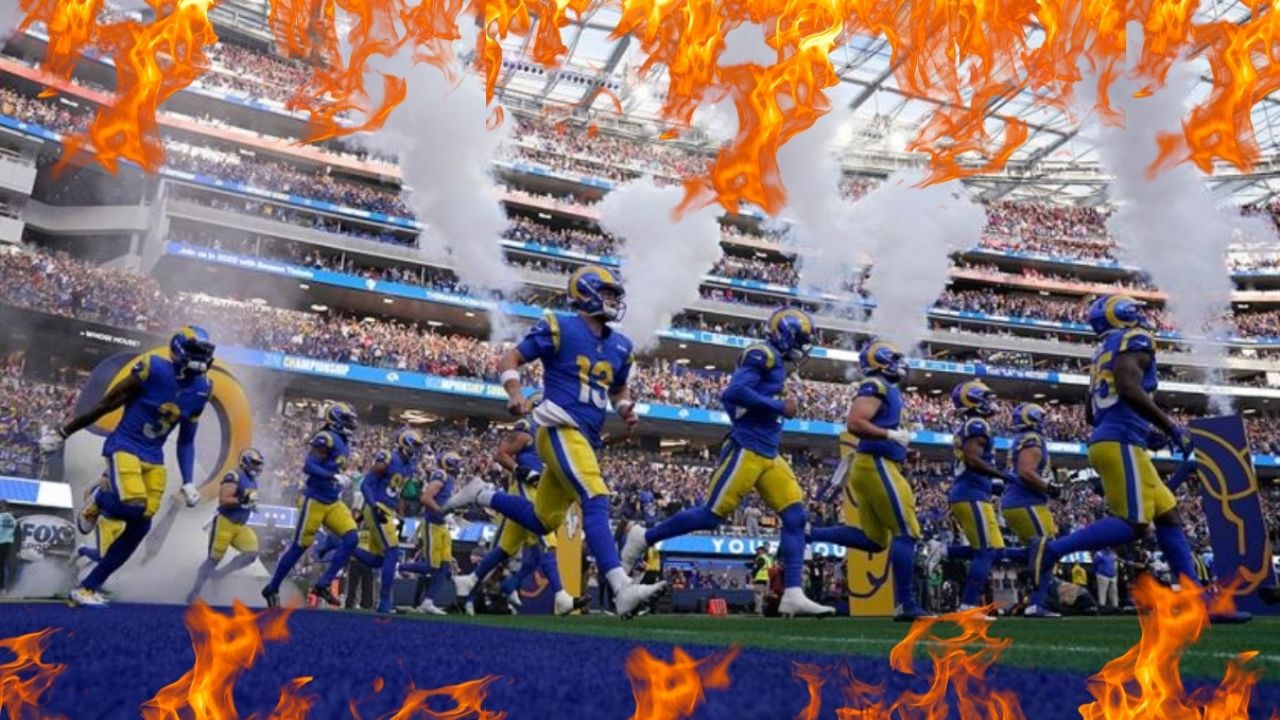 The NFL Super Bowl LVI will be a meeting full of emotions that will raise temperatures on the SoFi Stadium grid, but will also be experienced outside, but this is due to the fact that the weather conditions have Los Angeles, California, plunged into a wave of Intense heat that looks set to break records for the day the Bengals and Rams meet for the Vince Lombardi Trophy.

Although January and February are usually months where the rains appear in this region, this year the rainfall has been delayed and the heat has increased. According to authorities, this year the record held by the 1974 Super Bowl, when it was played at the Memorial Coliseum, where the match was played at 84 degrees Fahrenheit, could be broken this year.

For the same reason, alerts have already been activated in that area of ​​the state of California, since it is even expected that there will be a presence of fires for this same reason.

While Super Bowl tickets in SoFi are near record prices, meteorologists are looking for another record: the hottest Super Bowl in history,” said climatologist Bill Patzert.

What temperatures are expected in the NFL Super Bowl LVI?

In recent days, the National Weather Service of San Diego, California, has forecast temperatures ranging between 80 and 90 degrees Fahrenheit, that is, between 26 and 32 degrees Celsius in Los Angeles County, however, these may increase for on Sunday, due to a mass of warm air that spread over the territory.

If so, on Sunday, Super Bowl day, it can reach up to 92 degrees Fahrenheit, close to 33 degrees Celsius, which can be aggravated with a very hot thermal sensation due to the Santa Ana winds that will intensify the dry environment over the weekend in those regions.

The main concern of the authorities is the presence of many tourists who come to Los Angeles to see the match, but people may not be used to such temperatures, so they may experience dehydration and heat stroke in the vicinity of SoFi Stadium. , prior to the game, because inside the complex, being roofed and having temperature regulation technology, the feeling will be more temperate when watching the match between Bengals and Rams.