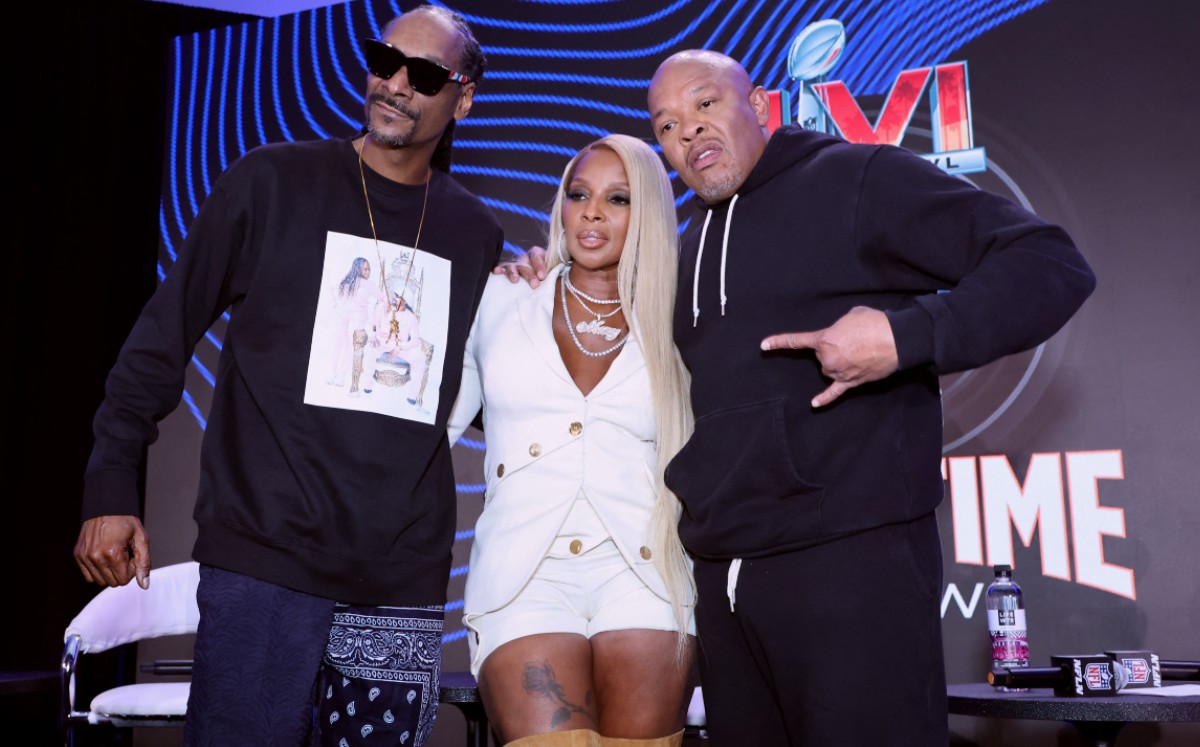 Not all of them were there, but the three who made an appearance made it clear that the show Super Bowl LVI halftime it will be epic and even warned that the NFL “will regret it” of not having given them the stage for years.

At Los Angeles Convention Center they were this thursday Dr. Dre, Mary J Blige Y Snoop Dogg to formally present the show, highlighting the absences of Eminem and Kendrick Lamar, who complete the quintet of artists who promise to “earn the respect hip hop deserves” as a musical genre.

As if it were a team of superheroes, Dr. Dre is the leader, Mary J Blige the diva and Snoop the charismatic man who promised in Spanish to do Unforgettable Sunday show at SoFi Stadiumespecially for being a born and raised in California that supports the Rams against the Bengals.

“it will be magnificent“he said in Spanish Doggwhom many in our country recognize for their musical collaboration with the MS Band and his confessed taste for Mexican culture and gastronomy.

“I am the best in history doing what I do, someone had to say it. If Tom Brady is in the NFL, I am in hip hop“, he mentioned to the laughter of his colleagues and the media present.

We come for the respect of the NFL and the world: Dr. Dre

The Super Bowl halftime show is synonymous with entertainment, but Dr. Dre He seems to take it very seriously. Not only to make the show more memorable, because he said that they will remember him as Michael Jackson or Princealso because he has the opportunity to earn the respect that he believes is due to the hip hop.

“All my life I have been considered someone destined to fail and I like to prove them wrong. Seeing where those of us here have come is inspiring. It took them a long time to recognize us as artistsit is incredible that it took more than half a century for hip hop to be opened this space and now We will show everyone that we deserve the respect that is so much due to us.“. 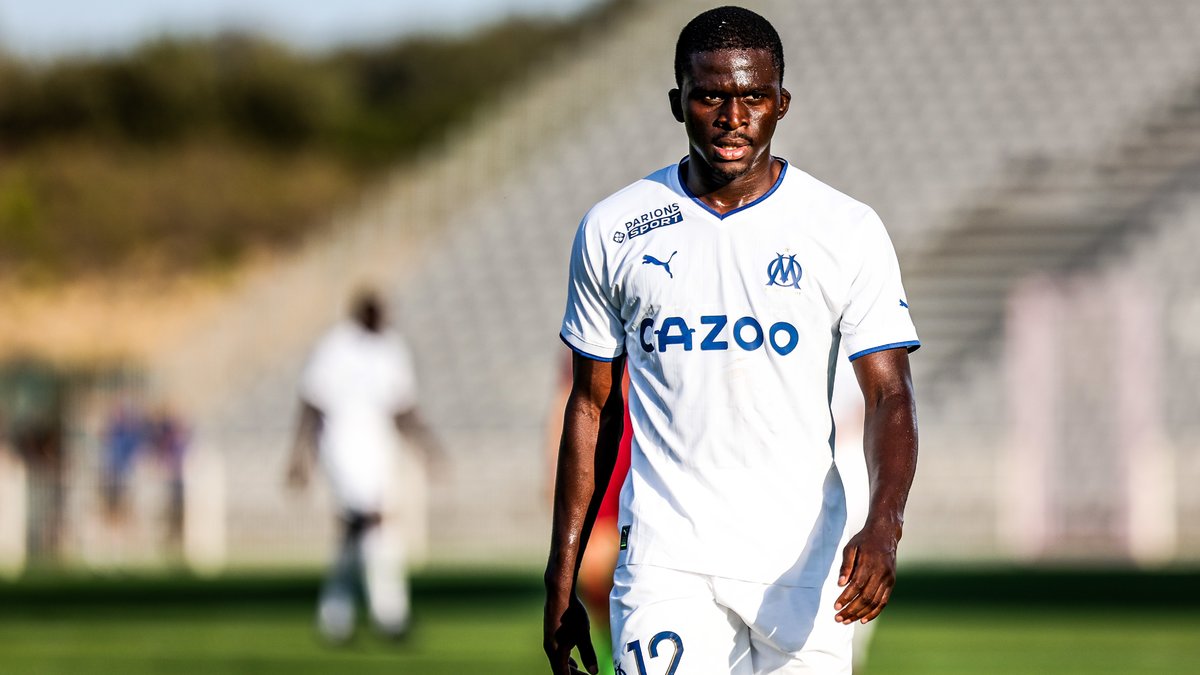