The owner of Chelsea, the Russian Roman Abramovich, reported today that he has handed over the administration and care of the club to those in charge of the club’s charitable foundation, before tomorrow’s match against Liverpool in the League Cup.

In a statement, Abramovich, who took charge of the Stamford Bridge club in 2003, said the charity was in “the best position” to look after the club’s interests.

The measure, the media highlights, was taken in the midst of the UK’s discomfort over the Russian invasion of Ukraine.

“During my nearly 20 years as owner of Chelsea FC, I have always seen my role as the club’s custodian, whose job it is to ensure we are as successful as possible, as well as build for the future, while also playing a positive role in our communities,” says Abramovich’s note.

“I have always made decisions with the best interests of the club in mind. I remain committed to these values. That is why today I am giving the trustees of the Chelsea Charitable Foundation the stewardship and care of Chelsea FC.”

The Russian owner emphasizes that the foundation is in the best position to “look after the interests of the club, the players, the coaching staff and the fans.”

Abramovich, considered very close to the Kremlin, will remain Chelsea owner but will not be involved in any decision-making at the Stamford Bridge club.

According to the media, Abramovich would have made the decision to protect Chelsea in the midst of the conflict in Ukraine. The Government of the United Kingdom has imposed a series of sanctions against Russian economic interests and against various oligarchs, although Abramovich is not currently among those sanctioned. 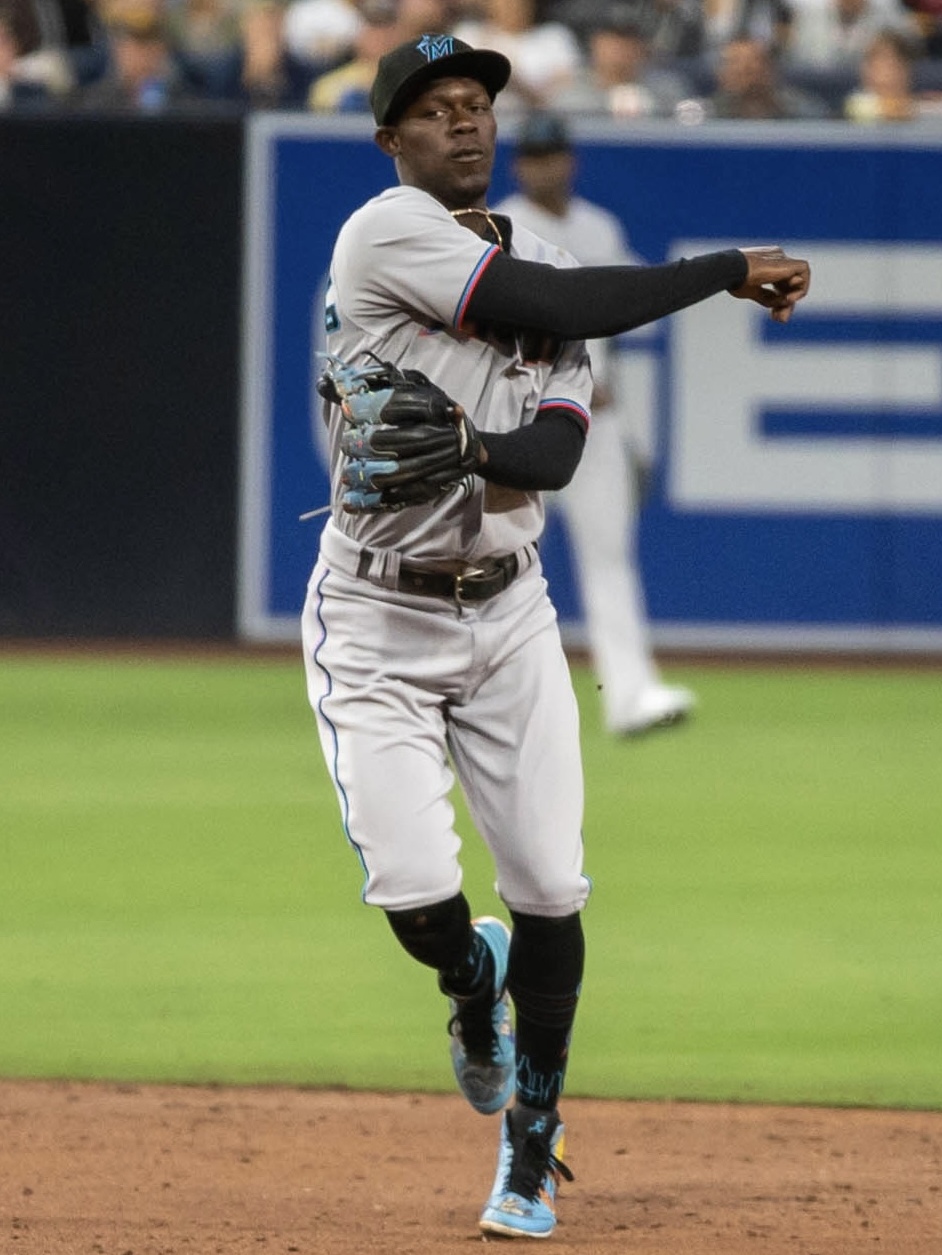 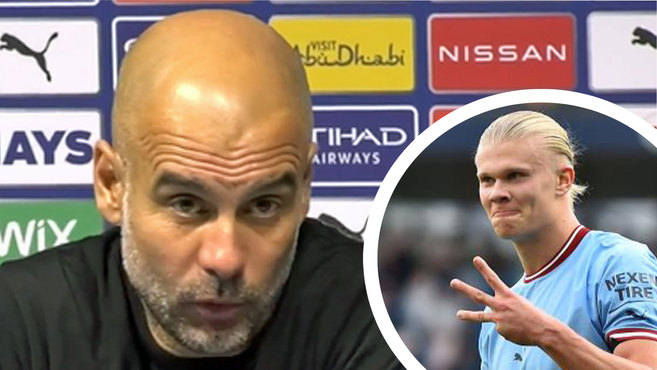 Premier League: Guardiola reveals one thing he doesn’t like about Haaland… and what he wants to improve 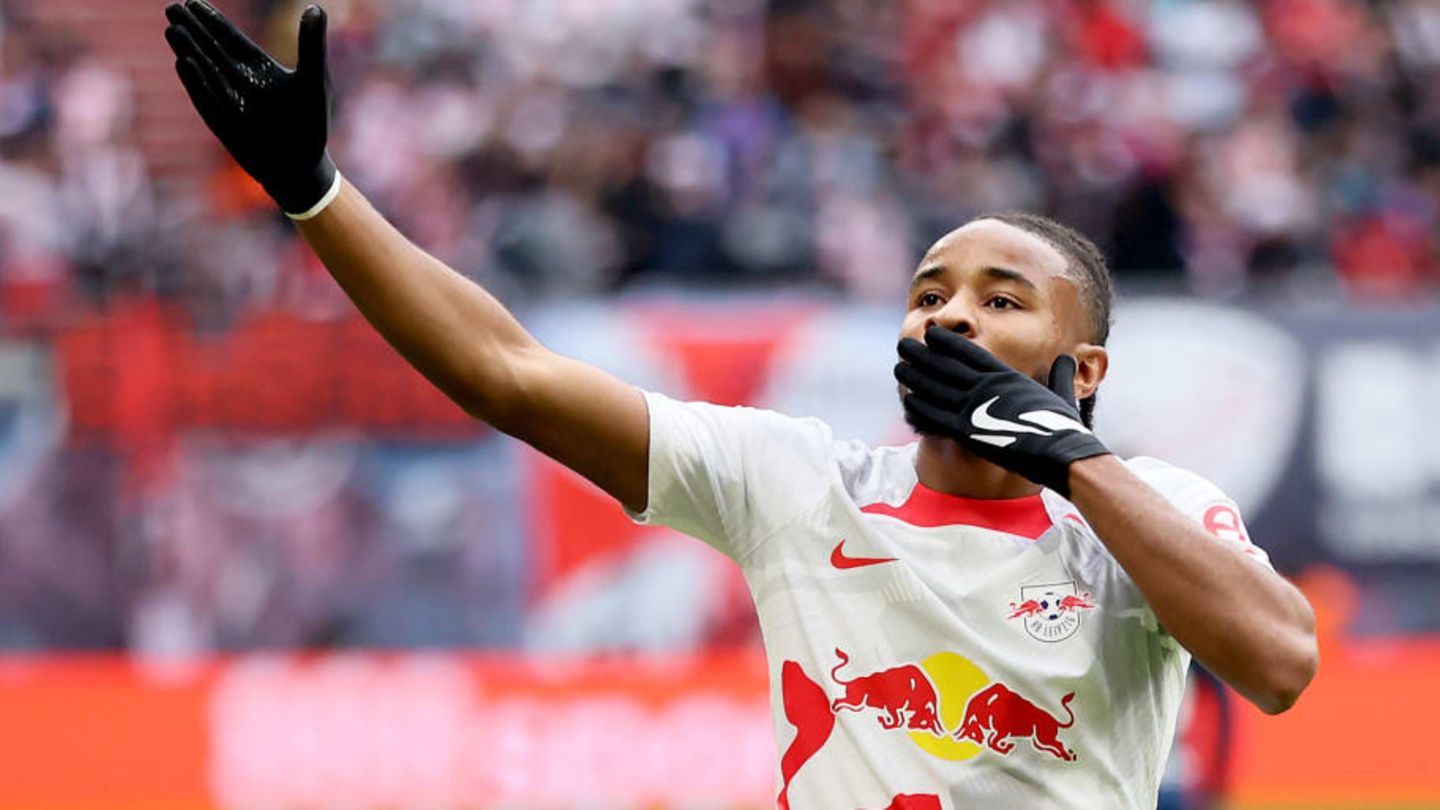 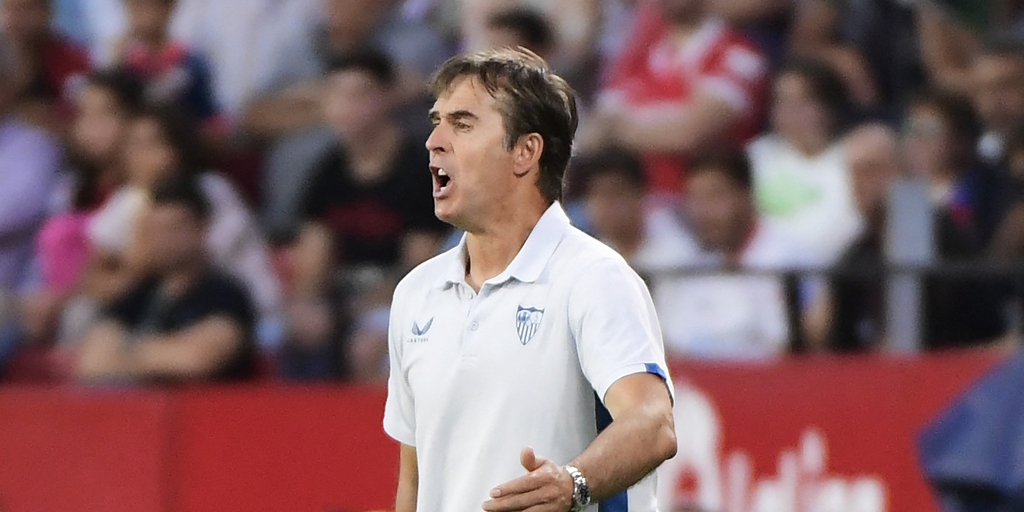