Messi has achieved a feat never seen in Ligue 1 against the Greens! 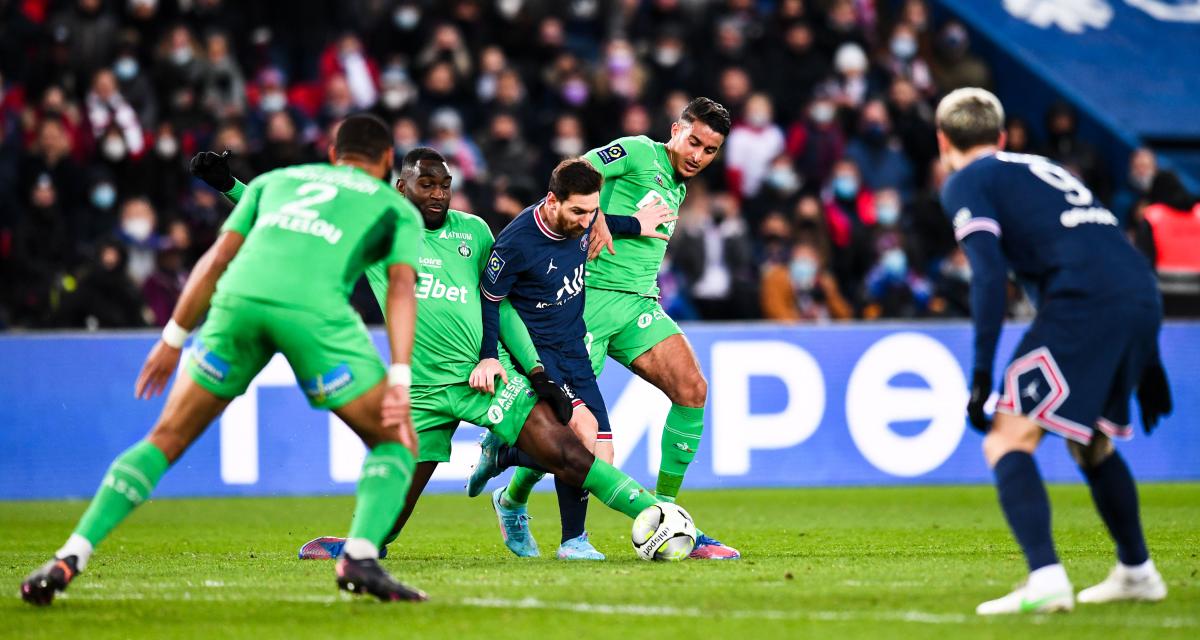 Lionel Messi is gaining momentum in 2022. The Parisian number 30, if he does not show the same success in finishing as in his Barça era, takes on a different importance in the game, with a role of organizer and above all decisive passer who notably benefits Kylian Mbappéwho was able to enjoy the offerings of the Pulga on Saturday evening.

Lionel Messi, who distributed two assists on Saturday evening, is also the best passer in the championship tied with his Parisian partner (10 assists). But what is more surprising is that half of these passes were distributed against ASSE.

5 passes against the same opponent!

Which is quite simply a feat never seen in the recent history of Ligue 1! Indeed, Opta ensures that since the championship is analyzed by him, no player had managed to distribute five assists during the round-trip confrontations against the same club. Even when he does not score, Lionel Messi puts his name on the shelves…

5 – Lionel Messi has delivered 5 assists in his 2 matches against St Etienne in 2021/22, the highest total for a player against the same opponent in the same season since Opta analyzed the competition (2006/07). Manita. pic.twitter.com/MTsAq1Msdj

Lionel Messi, who is gaining momentum with PSG, achieved a historic performance in Ligue 1 during the matches against ASSE. La Pulga has distributed caviars which have already marked the recent history of the championship.