Martina Reino (Las Palmas, 1996), from the Real Club Náutico de Gran Canaria, has won the ILCA 6 class Spanish Cup in the waters of the Vigo estuary in the sixth and final round of the event, the second leg of Sunday.

A regular day for the provisional leader of the two previous days, the Olympian in Tokyo Cristina Pujol (eighth and ninth in the Gold group, which was at stake for the title) and the upward trajectory of the Canarian ([10]-10-2-2-2-3, 19 points) turned the cup regattas upside down, favorable for those who also fought to go to the last Games representing Spain.

A competition with a record number of participants over 2021 (151) could not have chosen a more spectacular ending.

In March 2020, a few days before all sporting events in the country were canceled due to the arrival of the coronavirus, Reino led the absolute general of the Spanish Radial Laser Championship in the Bay of Cádiz. But in the last regatta she punctured (seventeenth) and was left without the gold.

In addition to the absolute general, the national sub-19 women’s and men’s titles went to Claudia Aldán (CN Santa Pola) and Viktor Chavdarov (RCN Gran Canaria). And in the under-21s, also for Chavdarov and Isabel Hernández, both teammates from the Real Club Náutico de Gran Canaria. The Portuguese Joao Pontes (Ginásio Clube Naval de Faro) was first in both under-19 and under-21, but the title of Cup champion is elucidated only among the Spanish federative licenses. 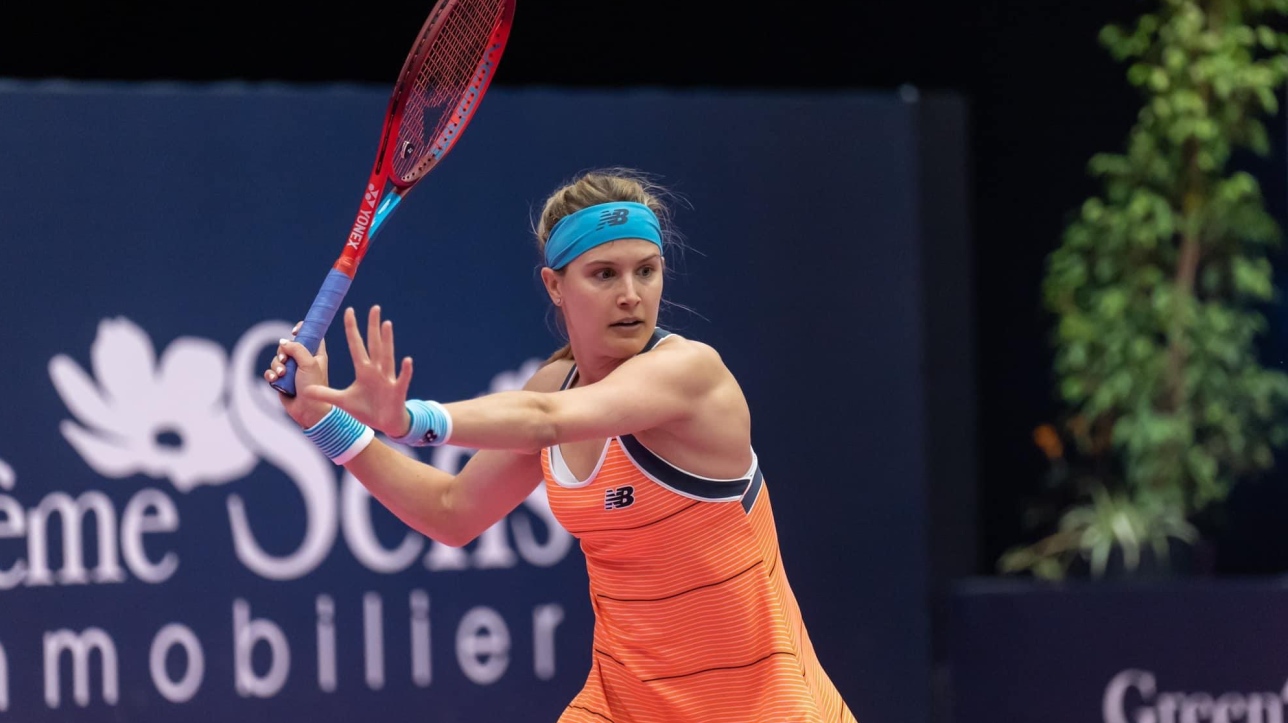