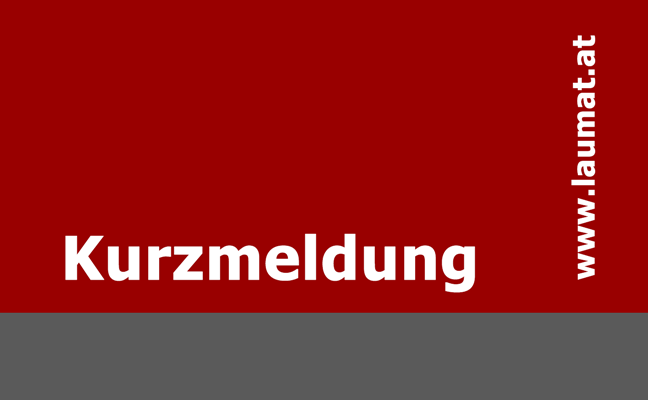 Twice in one day on February 10, 2022, a 34-year-old man attempted to steal the same razor at the same drugstore and was seen and stopped by the same employee each time. On the first try at 10:40 a.m. he was just trying to steal the razor. After the 23-year-old employee observed and stopped him, she handed him over to the police. After his interrogation, he was reported at large. At around 8:00 p.m., the police were again called to the store to investigate a shoplifting incident. Again the 23-year-old and the 34-year-old waited for the police. The accused had previously attempted to steal the same razor as in the morning and also a baseball cap. Again he was observed and stopped by the employee. When he was questioned again, the man stated that he absolutely needed the razor, but that he had no money for it. He will be reported, according to the police. 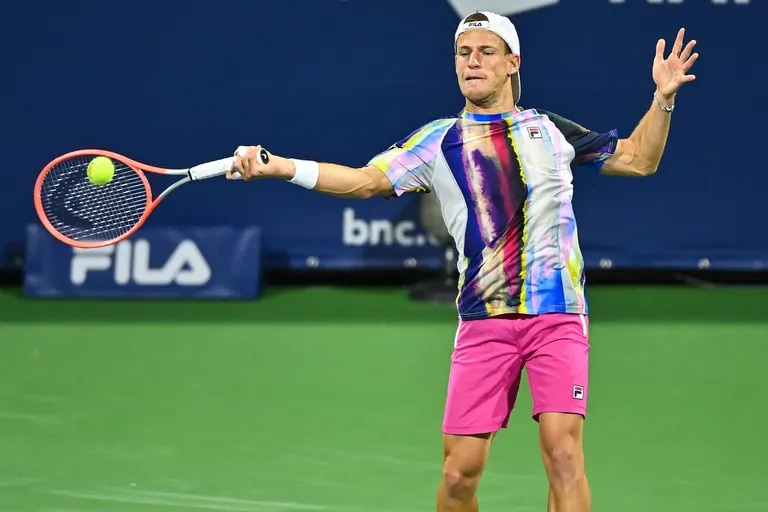 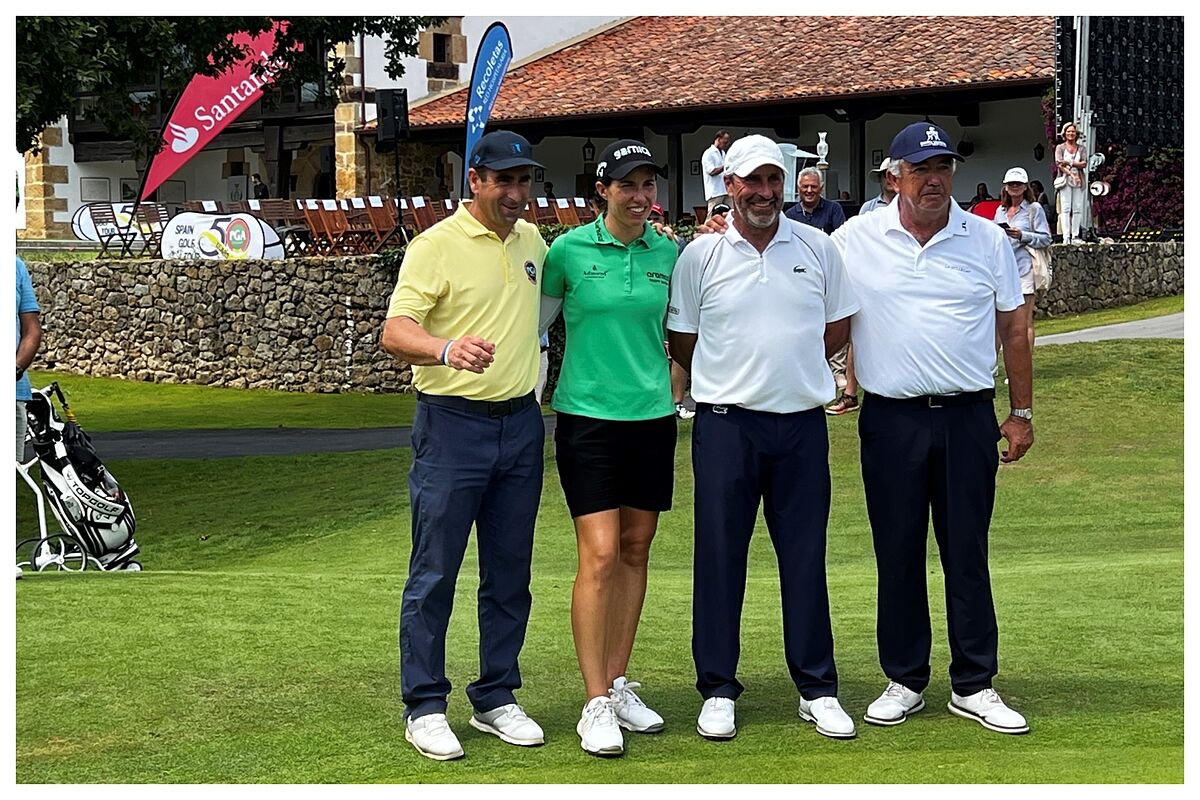