“It’s laughable”, plague Bosz after the controversy of the goal refused

Peter Bosz (Lyon coach, beaten at home by Lille 1-0): “I think it’s incredible not to have won this game and even with a draw I would have been disappointed. In my opinion, we played well. We had chances. We missed some, that’s our current problem. But in the end, you have to score and on that you have to progress. Lille, for their part, got a chance, on which Thiago Mendes slipped, and scored. Moreover, it is a scandal to have refused the goal we scored. I thought the referee was going to look for a foul on Renato Sanches. But he saw a foul on the goalkeeper who hit the ground. His leg then touched Lucas Paquetà. The referee looked at that but when you don’t see that, it’s amazing. It’s laughable. Everyone says he’s the best referee in France, but he’s not the best for Lyon. Already in Paris, he awarded a penalty (imaginary and despite the VAR) to PSG which is very expensive for us. How can we cancel this goal? The president (Aulas) was angry. Now we are not in this place (10th) for this reason and this action, nor because of the refereeing but tonight he made a mistake. 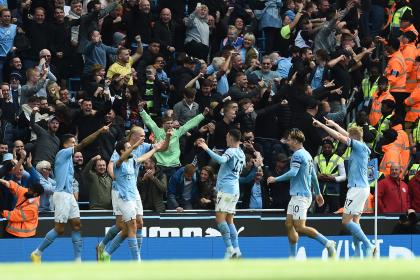