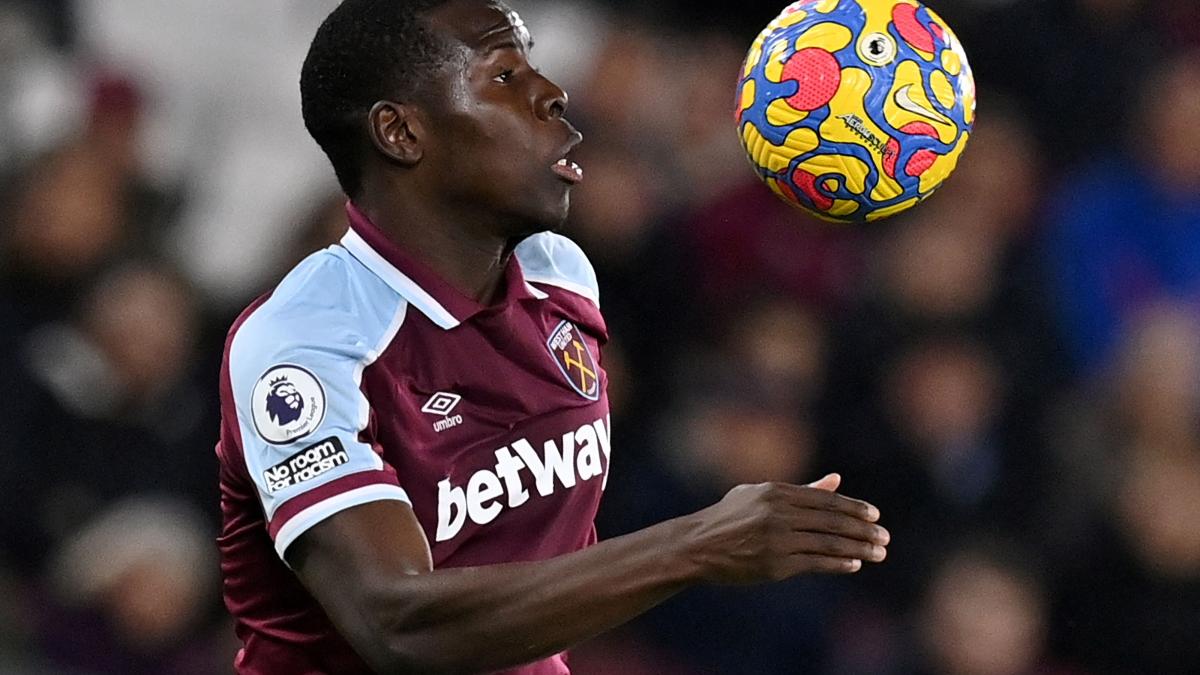 FSoccer professional Kurt Zouma is threatened with being expelled from the French national team after allegations of animal cruelty. “It can happen when players make mistakes that I don’t call them up for a while. That can also happen here, ”said national coach Didier Deschamps to the television channel France 3.

Zouma, who plays for Westham United in the Premier League, had caused outrage online with a video in which he abused a cat in front of a child.

The clip showed the defender kicking the cat like a soccer ball and throwing shoes at it. On top of that, the 27-year-old hits the animal with the palm of his hand. The British animal welfare organization RSPCA is investigating Zouma and has taken his cats into custody for the time being.

“It is something unacceptable, intolerable, an unspeakable cruelty. These images are shocking and unbearable,” said Deschamps.

Zouma had apologized for his behavior and described it as an isolated incident that will not be repeated. He was sentenced to a large fine within the club, British media reported the equivalent of almost 300,000 euros. Sponsor Adidas canceled the contract with him. 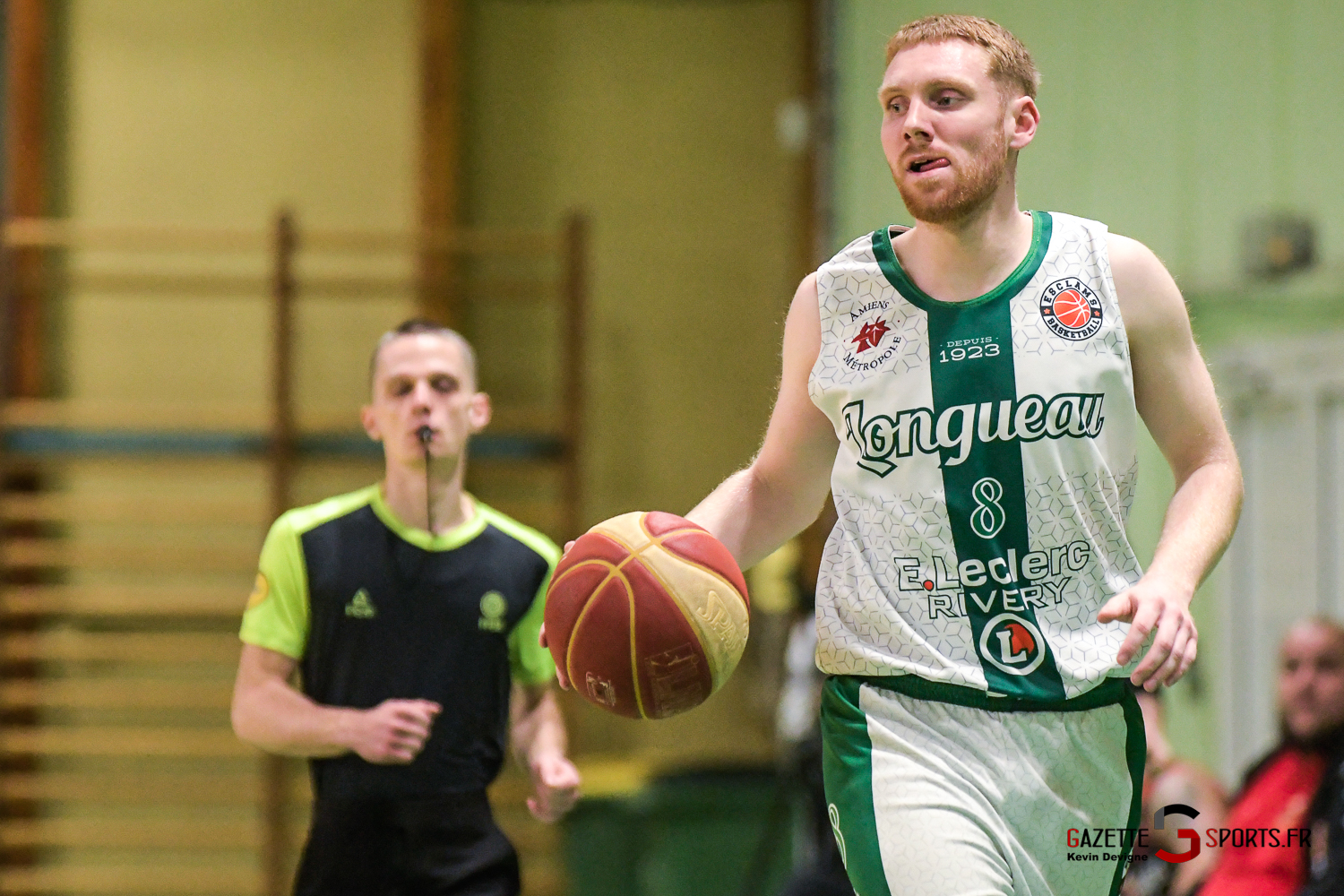 BASKETBALL: L’ESCLAMS falls from the start of the cup