Dennis Schröder and the curse of the lost 78 million dollars 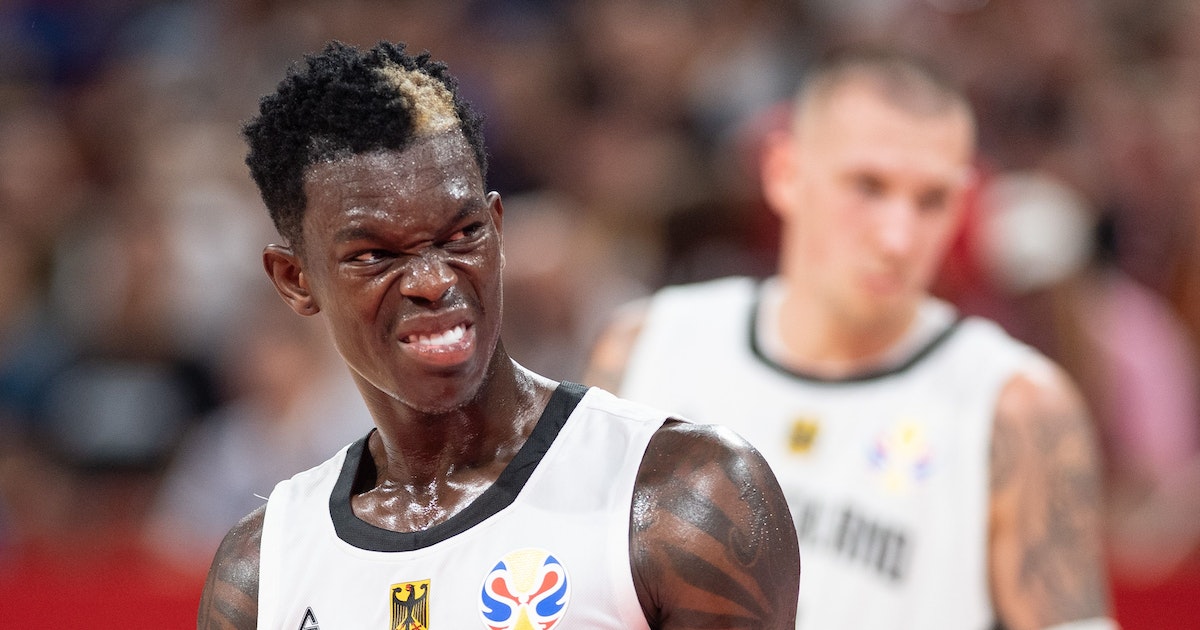 In the summer, Dennis Schröder turned down a four-year deal with the Los Angeles Lakers totaling $84 million. The poker for an even higher contract went wrong, Germany’s best basketball player signed for a year with the Boston Celtics for “only” 5.9 million dollars. But the time on the east coast is already over. Schröder is passed on again and plays for the Houston Rockets with immediate effect.

How long the 28-year-old point guard will stay in Texas is completely uncertain. It is quite possible that Schröder’s NBA slog will continue soon.

In 2013, the Braunschweig native was traded to the Atlanta Hawks. In 2018 he went to the Oklahoma City Thunder, in 2020 to the legendary Lakers in California for a year and alongside superstar Lebron James.

It is unlikely that Schröder will stay with the Rockets – currently the worst team in the Western Conference – beyond the summer. Numerous clubs are being traded as possible new customers for the new season.

The current champions, the Milwaukee Bucks, where Schröder would meet his old Hawks coach Mike Budenholzer, or the Miami Heat are considered hot candidates. Philadelphia, Toronto, Utah and even a Lakers return are also on the cards.

Schröder wants to go to the European Championships in Germany

On the other hand, it is certain that Schröder, who mocked himself after losing his contract poker game, wants to play for Germany in the summer at the 2022 European Championships (September 1st to 18th). Last year, Schröder was absent from the national team at the Summer Olympics in Tokyo for insurance reasons, and the German team reached the quarter-finals.

Germany is co-host at the EM 2022. The selection of the German Basketball Association (DBB) runs in the preliminary round in Cologne and in case of advancement in the final round in Berlin. In the difficult group B, the team of national coach Gordon Herbert meets France, Lithuania, European champions Slovenia, Bosnia-Herzegovina and Hungary.