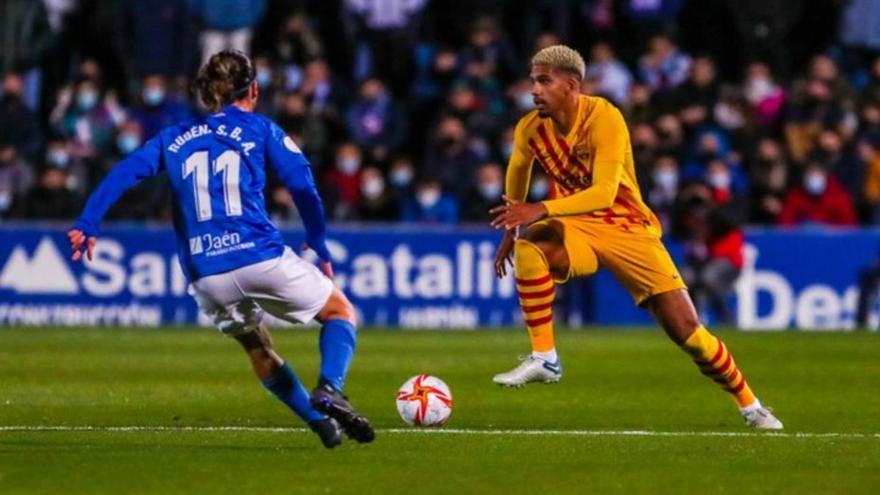 The Barcelona centre-back Ronald Araujowho had to retire at the break of this Sunday’s match against Espanyol due to physical discomfort, suffers from an overload in the left leg sole and his presence is doubtful against Napoli this Thursday.

Araujo was replaced by Eric Garcia, who was returning to Xavi Hernandez’s team after five weeks of inactivity due to injury.

The Barça club confirmed the Uruguayan central midfielder’s injury on Monday, but have not determined it no period of leave and has reported that it will be based on the evolution it presents.

Tests this morning showed that first team player R. Araujo has an overload on the sole of his left leg. Evolution will mark its availability pic.twitter.com/k2x5CPsuBG

Araujo joins the extensive list of casualties in this position. The French are also unavailable against Napoli due to injury Clement Lenglet and Samuel Umtiti, who will also be out against Valencia next Sunday. Gerard Piqué, sent off in the derby, will not play in Valencia, but is available in the European match along with Eric García and Óscar Mingueza. The question is whether Araujo will be recovered for the Mestalla match. 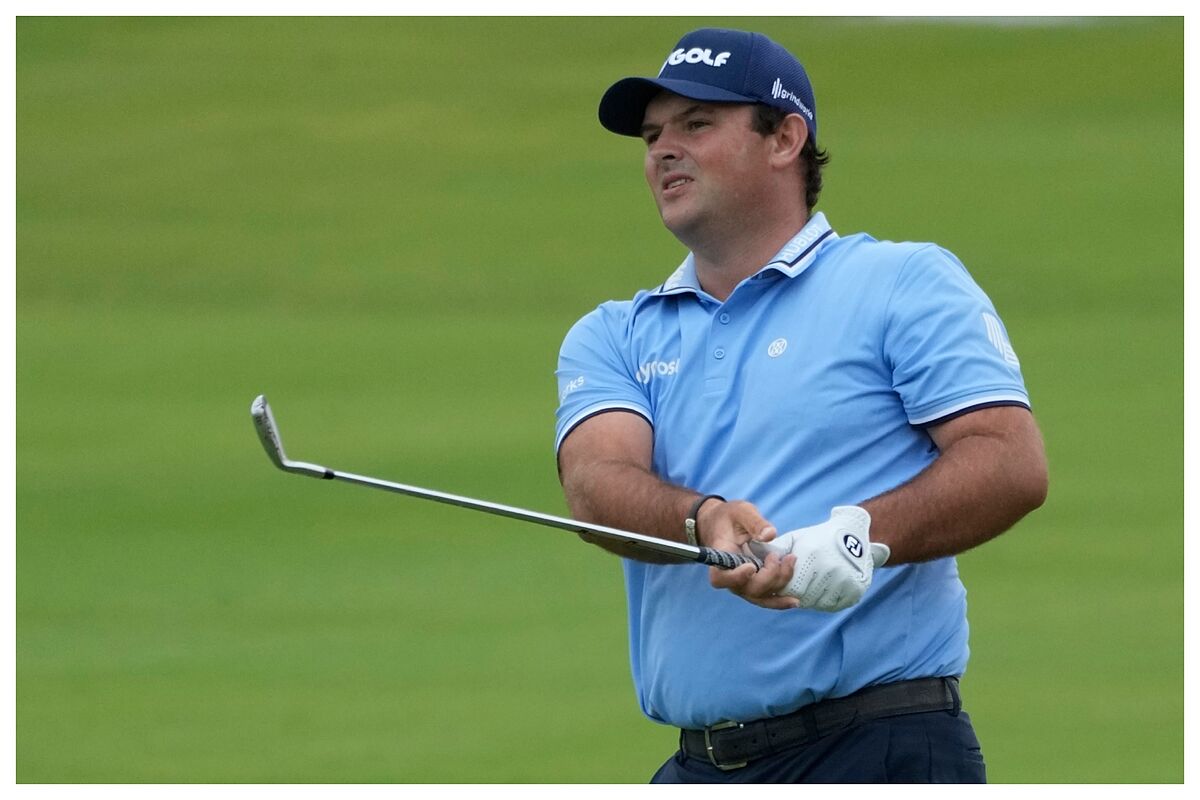