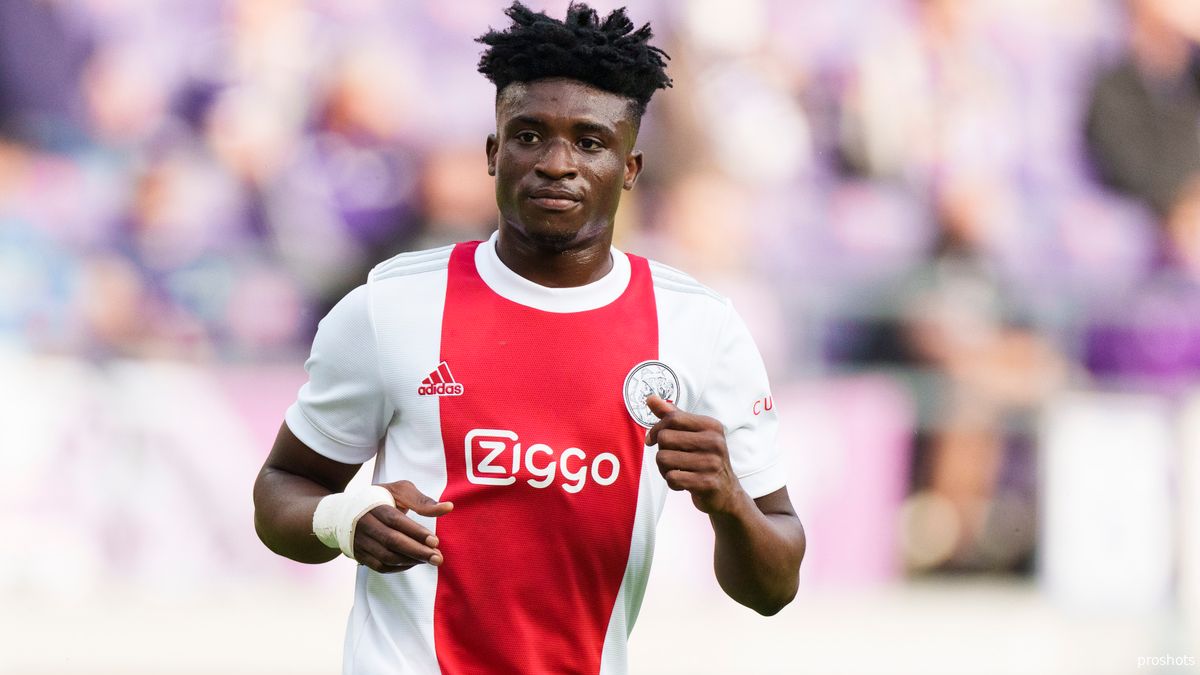 Ajax completed a practice match with Heracles at Sportpark de Toekomst on Monday afternoon, the club reports via Ajax.nl† The team from Amsterdam won convincingly at the training complex, in which Mohammed Kudus played a major role.

The team from Amsterdam appeared in a line-up with many players who (regularly) play in Jong Ajax. Still, names like Nicolás Tagliafico, Ryan Gravenberch and Mohammed Kudus were also in the starting lineup.

The Ghanaian claimed the leading role the day after his substitute during Go Ahead Eagles – Ajax. The midfielder had to force the equalizer in the last ten minutes of the official playing time during the 2-1 defeat of Ajax, but was unable to do so.