What’s going on there? – Why Bobic would prefer to ban WhatsApp – Bundesliga

Stress in the winter sales!

The Bundesliga clubs can still strengthen themselves or clear out their squad until January 31st. This transfer period is also burdened by Corona. Tension felt by players, managers and advisors.

Fredi Bobic (50) would prefer to ban WhatsApp during the hot phase.

Hertha’s manager in an interview with the editorial network Germany on the exchange with the player agents: “You may not believe it, but since WhatsApp has existed, I would like to forbid it.”

Reason: “What hails in there is unbelievable. Sometimes 20 messages come from just one consultant with screenshots of 18 players, all of which I can have. I don’t even answer. ”The ex-striker has already said in the past:“ My cell phone is chaos, it tinkles all the time. ”

Above all, Bobic tries to end Hertha’s defensive chaos in the first half of the season. Deyovaisio Zeefuik (23) is about to move to England second division Blackburn Rovers. 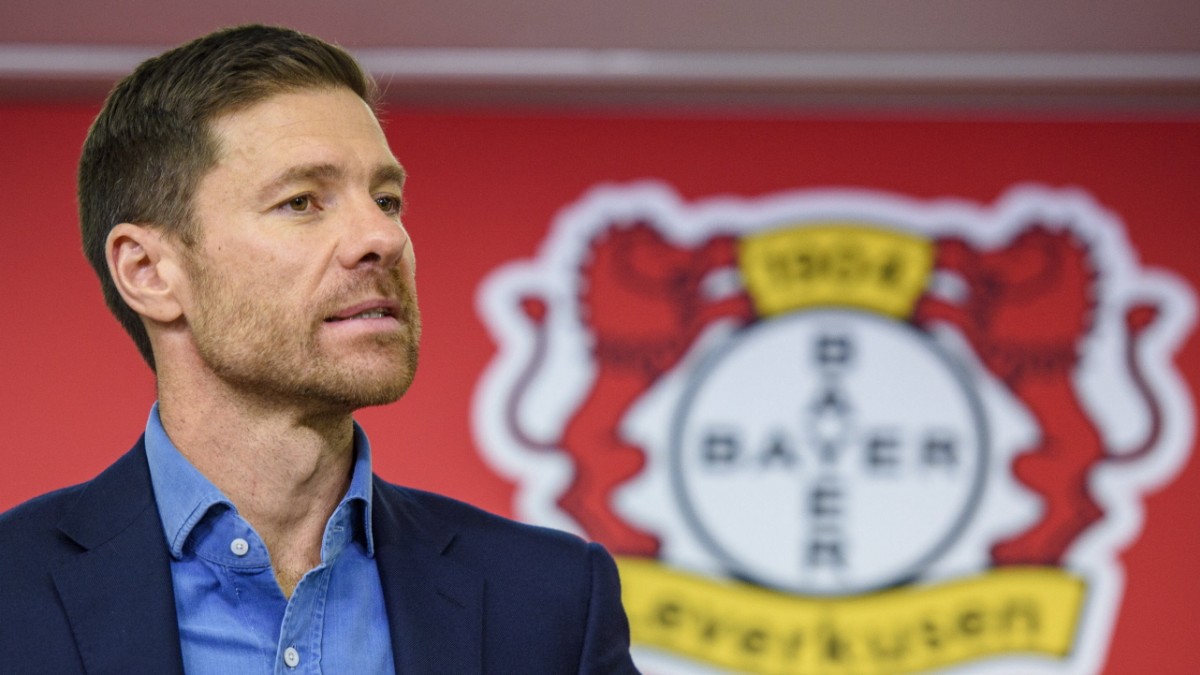