The votes have been counted and the result is clear. The winner of BT Gold 2021 is… Viktor Axelsen.

For the second year in a row – and the third time in his career – the Danish badminton star wins ‘the sport’s own prize’.

The 28-year-old world star receives this year the award for his insane 2021, which included victories at the Denmark Open, Indonesia Open, the season finals and in particular the impressive Olympic gold.

“2021 is the wildest year I have had on the field. It was not something I had dared to hope for. If you had asked me before the year started, I would not have believed it either. It happens so rarely that one can be so stable and win so much in one year. I am extremely proud of that, “says Axelsen to BT

The historical prize BT Gold has been awarded since 1930, where it has paid tribute to some of the greatest Danish sports achievements of all time.

The award is characterized by being ‘the sport’s own award’, as it is the athletes themselves who decide who should win the award and be honored.

And that is precisely why this year’s winner is extra happy, it reads:

“It means just as much to me as it did the first time. BT Gold is a special award because it is one’s colleagues who vote for one and they know how hard work it takes to reach the top. It was an enormously strong field this year, and that makes it extra special – especially in an Olympic year. “ 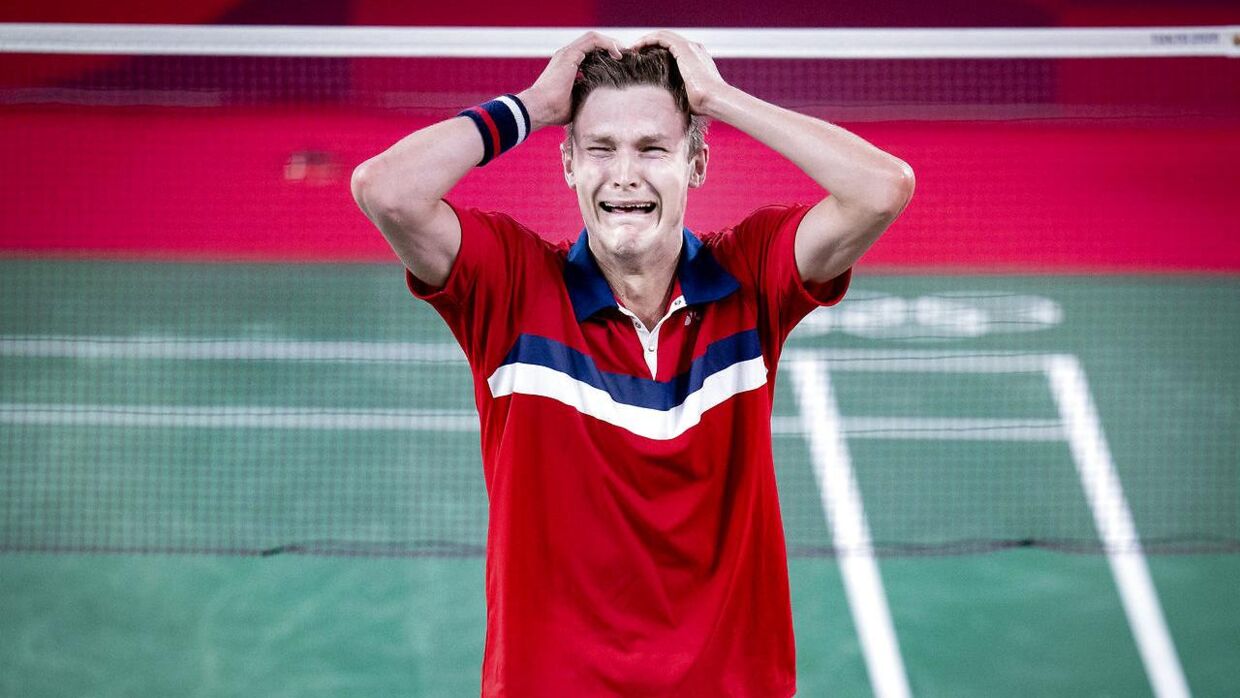 While 2021 was the year in which the Danish athlete once again excelled in terms of play, it ended up being a turbulent year for him.

Here he had to go through a bit of a corona nightmare at the European Championships in Ukraine in May, where he was suddenly pulled out of the tournament due to a positive test.

Later in the year – shortly after triumphing at the Olympics – he went from hero to villain in a very short time with his decision to move from Denmark in favor of Dubai.

Viktor Axelsen has quite a few weeks ago put into words the turbulent year. You can read much more about this HERE.

40 athletes across Danish sports have cast votes for 10 nominated BT Gold candidates, who became three nominees – the three athletes with the most votes. And here it was Axelsen who once again ran with most of all the votes.

The sailor Anne-Marie Rindom and the track duo Michael Mørkøv and Lasse Norman Hansen were the other two nominees for the prize for Olympic gold in the Laser Radial class and Olympic and World Cup gold in doubles.

On Saturday, you can read a great interview with Viktor Axelsen here on bt.dk and in BT

The winners of BT Gold through the ages 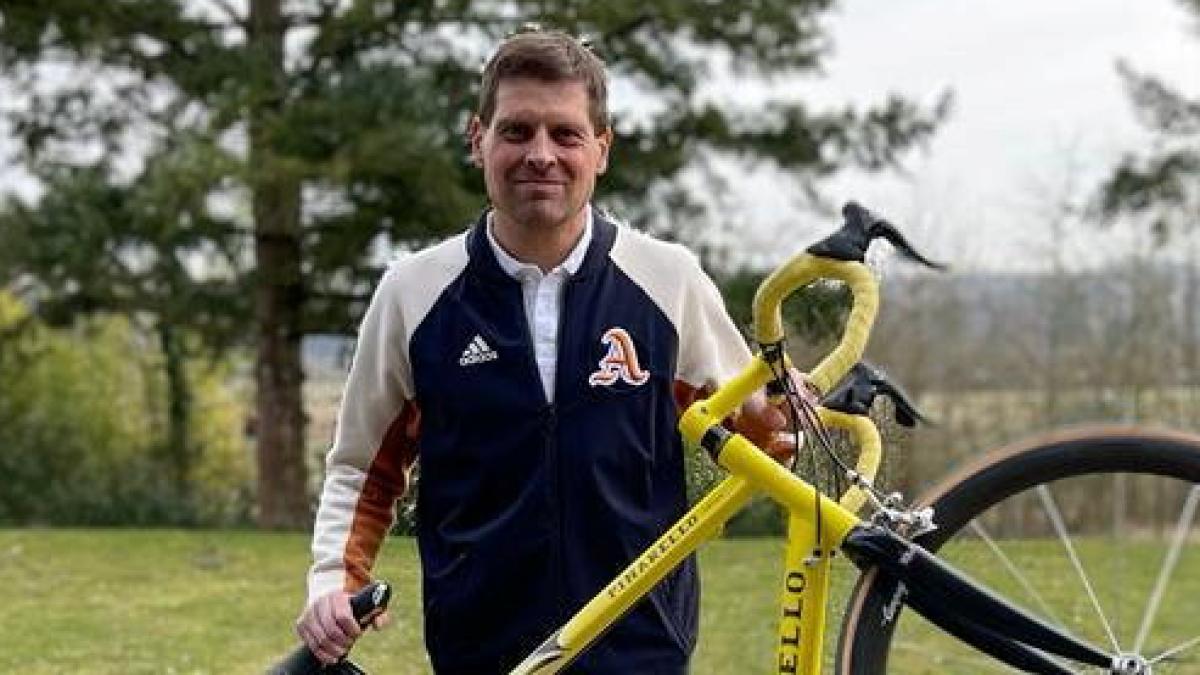 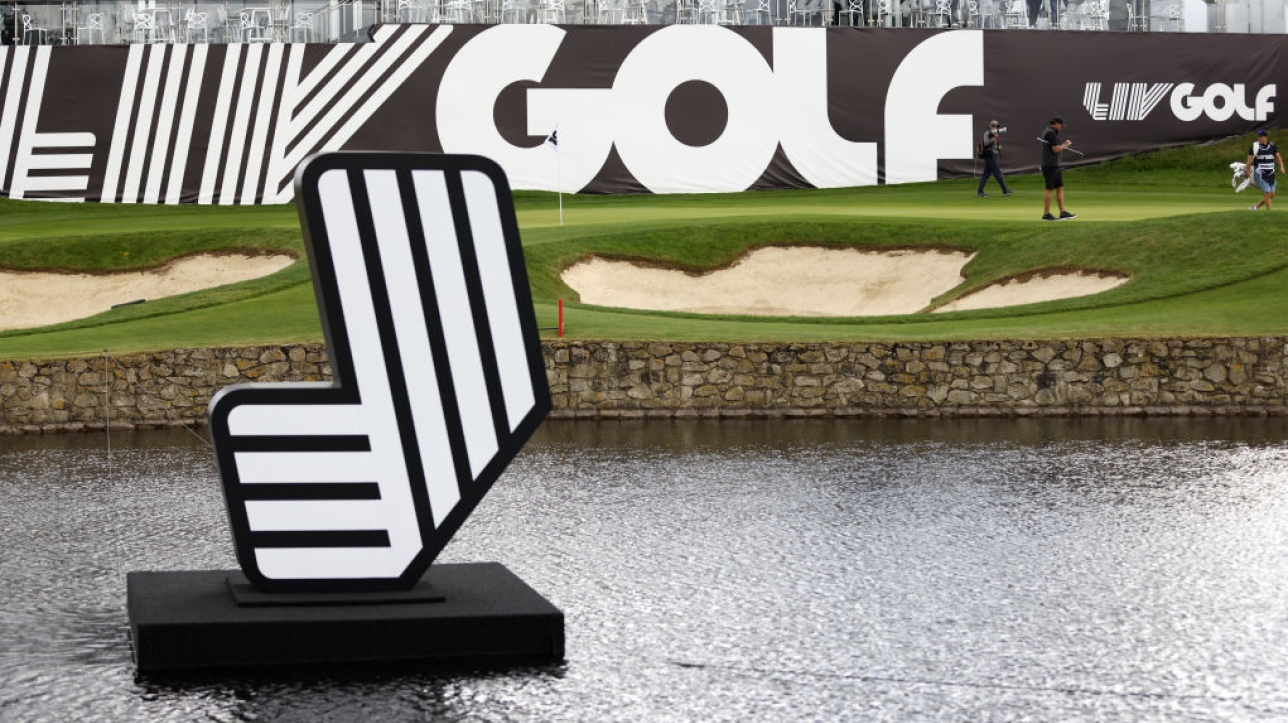