KOMPAS.com – The Indonesian national team has the opportunity to shift Singapore’s ranking by maximizing the points earned in the FIFA Matchday which will be held in January 2022.

Currently, the Indonesian national team is still in the 164th position in the FIFA rankings.

Success to be runner-up The 2020 AFF Cup made the Garuda squad listed as the team that got the most additional points in December 2021.

Also read: The Market Value of Indonesian National Team Players Rises Sharply After the 2020 AFF Cup, Asnawi is the Highest

Even so, Indonesia’s position is still behind Singapore, which was eliminated in the 2020 AFF Cup semifinals. Currently, Singapore is still ranked 160th.

However, Shin Tae-yong’s Indonesian national team can still overtake Singapore’s position if it manages to gain a lot of points on FIFA Matchday from January 24 to February 2, 2022.

FIFA Matchday must be used by the Garuda squad to boost the world rankings.

This is because the additional points on the January 2022 FIFA Matchday will benefit Indonesia in the 2023 Asian Cup Qualification which will be held from 8-14 June 2022.

A better FIFA ranking will help Indonesia avoid the hellish group in the 2023 Asian Cup Qualifiers.

The draw for the 2023 Asian Cup qualification will take place in February 2022.

Indonesia is currently in pot 4 with the highest FIFA ranking (164).

The Indonesian national team can improve their rankings to get to at least pot 3, the trick is to win all matches on the FIFA Matchday January 2022, or before the draw is held.

Singapore is a team that Indonesia can potentially beat ranking.

Because, Singapore is now in pot 3 and only 10.21 points difference from Indonesia.

If they manage to win all of their FIFA Matchday matches, Indonesia will enter pot 3 of the 2023 Asian Cup Qualifiers and eject Singapore into pot 4.

Also read: The Indonesian National Team Will Compete in FIFA Matchday, These are 3 Candidates for Opponents

The Indonesian national team coach Shin Tae-yong has confirmed that Indonesia has set a high target to appear in the 2023 Asian Cup.

This is clearly illustrated by Asnawi Mangkualam’s statement some time ago.

“My hope is that at the end of 2021, I can give Indonesia a championship title and we will then focus on the Asian Cup, and we can qualify, it is my dream to be able to play in the Asian Cup later,” said Asnawi Mangkualam on PSSI’s official YouTube channel, Wednesday (22/12).

“So, we use this AFF Cup as a warm-up and preparation for us to the Asian Cup,” he added.

The Indonesian national team squad arrived in Jakarta on Sunday (2/1/2022).

The Garuda squad must undergo quarantine at the hotel for the next 10 days after undergoing the 2020 AFF Cup struggle which will be held in Singapore.

Furthermore, Shin Tae-yong will immediately prepare the Garuda Muda squad to face the 2022 AFF U-23 Cup.

Shin Tae-yong also has a list of Indonesian U23 national team players who will be brought to the U-23 AFF Cup in Cambodia, February 14-29 2022.

“Yes, for the list of players, I asked Shin Tae-yong, he said he was there for the U-23 national team,” said PSSI chairman Mochamad Iriawan to media including BolaSport.com.

“I was not ready, but some names have come out,” said Iwan Bule, Mochamad Iriawan’s nickname, adding. (Bagas Reza Murti) 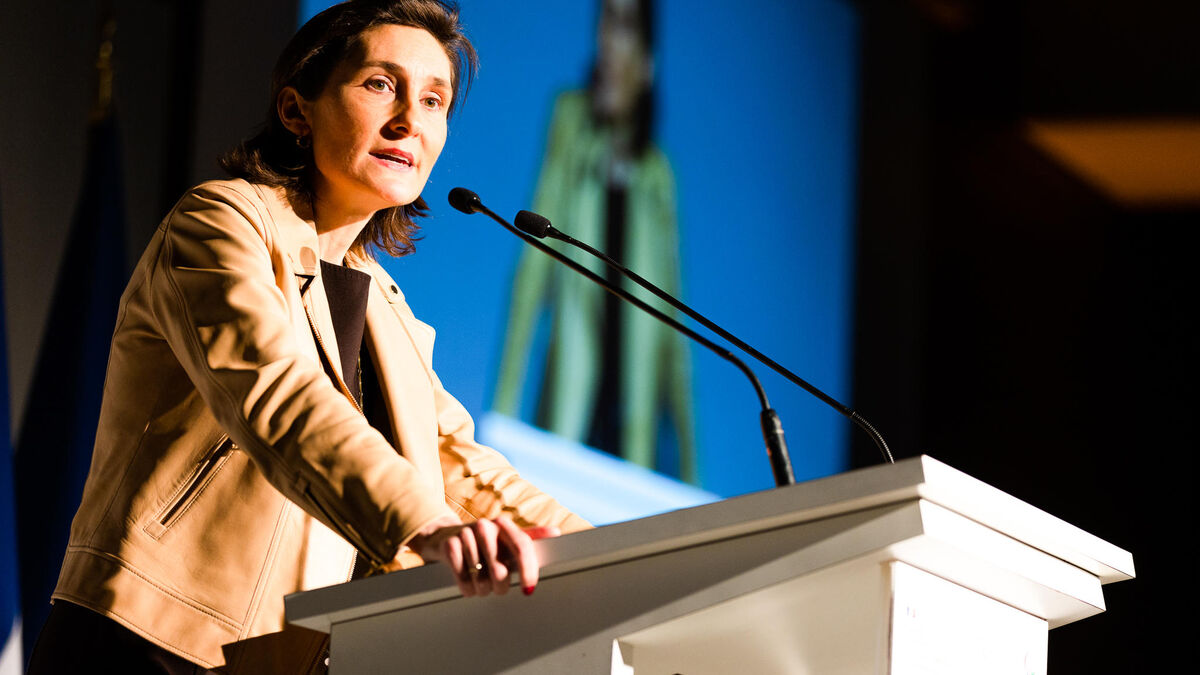 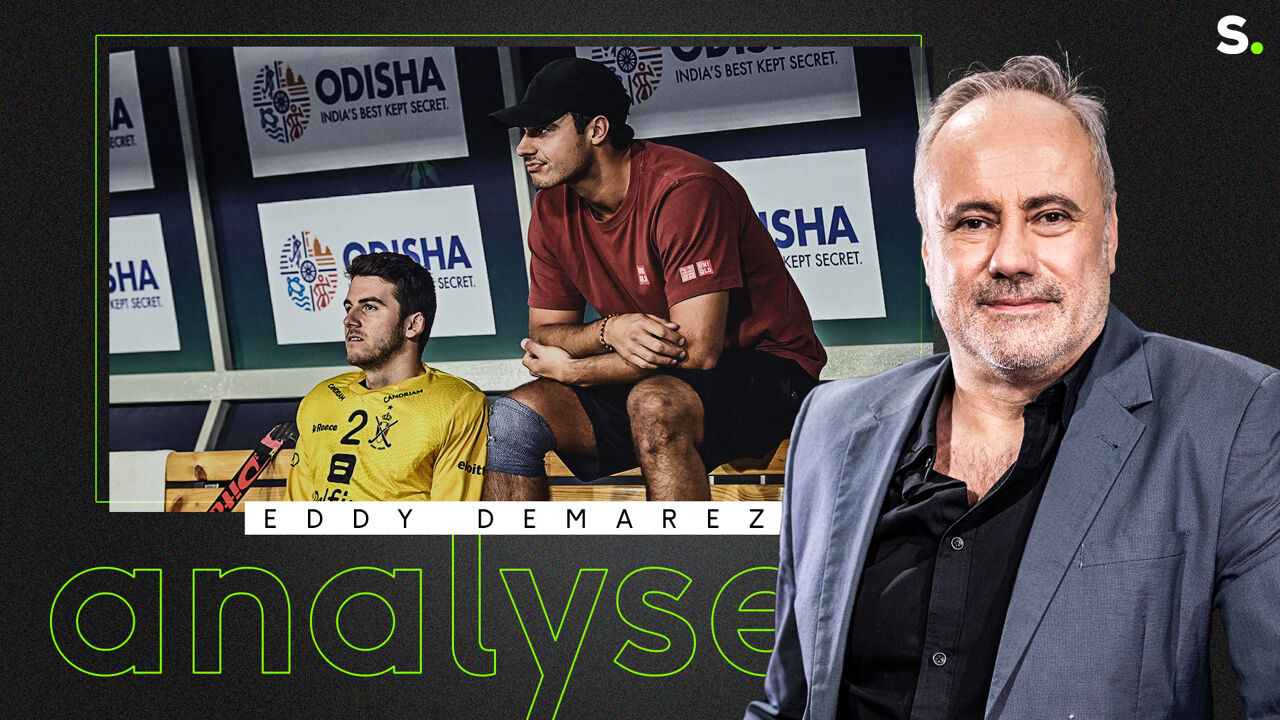 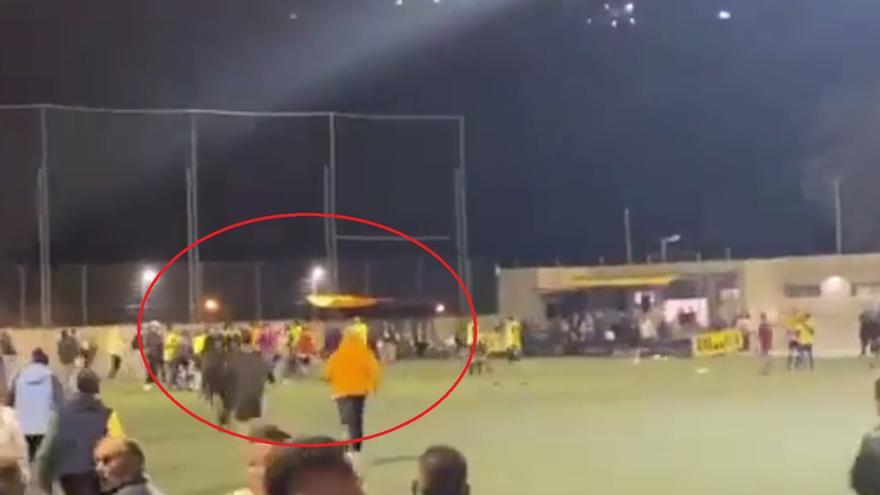