The offensive duos that will shine in the Divisional Round

If they are in the divisional round it is not by chance. Each of the eight teams that remain alive in the NFL They have proven to have their qualities and this weekend they will seek to exploit them to the fullest.

We recommend: Super Bowl LVI: When and where to watch the NFL divisional round?

One of the common points between practically all the teams is that their offenses have explosive duos of quarterbacks and receivers, players who have made a difference throughout the campaign thanks to their complicity.

The duel between the Rams and the Buccaneers looks to be spectacular. Matthew Stafford and Cooper Kupp will be looking to take on Tom Brady and Mike Evans. The aerial circus, with them four, is more than assured. The duo of the Los Angeles team was confirmed as the most powerful in the NFL. Of the 41 touchdowns Stafford threw, 16 went to the fifth-year receiver, who finished the season leading in receiving yards and touchdowns with 1,947.

On the other side, in Tampa Bay, they are not far behind. Tom Brady has found in Mike Evans a perfect partner. The veteran quarterback shone once again with 43 touchdown passes, of which 14 went to the Texas A&M alum. Evans knew how to gain the confidence of his quarterback thanks to his good hands. This year he finished with 1,035 yards, becoming the first player to top 1,000 yards in his first eight seasons.

We recommend you: NFL Playoffs: Rams say they are not afraid of Tom Brady

The clash on Sunday at 2:00 p.m. is not the only one that features top-level pairings. Chiefs and Bills are not far behind. Patrick Mahomes has in Travis Kelce the perfect partner, that player who constantly gets him out of trouble. Josh Allen, for his part, has Stefon Diggs, the man who came to freshen up Buffalo’s receiving corps.

RECEIVE IN YOUR MAIL THE MOST OUTSTANDING SPORTS INFORMATION, SUBSCRIBE HERE!

The numbers of Mahomes and Kelce are quite striking. Of the 37 touchdowns the 2018 MVP threw, nine went to his tight end. With 1,125 yards, Kelce is going the way of Evans by putting up 1,000-plus yards for the sixth straight season, insane considering the nature of his position.

On the Bills, for the second straight season, Stefon Diggs established himself as Allen’s preferred option, hitting for touchdowns 10 times. The receiver finished with 1,225 yards; that is, almost 28 percent of those thrown by his quarterback, who finished the year with 4,407 and 36 touchdowns.

You can read: Josh Allen is chasing a record in the NFL, what is it about?

The great game between the Packers and the 49ers is not far behind. Despite the fact that the duo made up of Aaron Rodgers and Davante Adams is clearly the most dangerous, San Francisco will seek to defend itself with what Jimmy Garoppolo and Deebo Samuel can do, a receiver who has become a true Swiss Army knife for Kyle Shanahan’s offense. .

As usual, Aaron Rodgers had a fantastic season throwing 37 touchdown passes. He owes much of that success to the support he gets from star wide receiver Davante Adams, who constantly finds ways to get separation from defenders. Adams finished the season with 11 touchdown receptions for 1,553 yards, the best of his entire career.

The situation in the 49ers is less striking, but that does not stop it from being dangerous. Of the 20 touchdowns that Garoppolo threw, six were with Deebo Samuel, who, beyond the clear tendency of the Gambusian offense to run, registered 1,405 yards. If you add to that the fact that he got eight touchdowns on the ground, the danger increases.

Receive all our news via WhatsApp, send the word HIGH in this link

Finally, the Bengals also have an advantage over the Titans, Joe Burrow and Ja’Marr Chase are up there with the best pairings. Of the 34 touchdowns the quarterback threw, 13 went to the rookie receiver, who also had 1,455 yards.

These numbers far exceed what was done by Ryan Tannehill and AJ Brown, who combined for five touchdowns and 869 yards. In his defense, it must be said that the receiver missed four games due to injury.

Continue with: NFL: The 10 highest-paid players in American football in 2021

The basket of the year? Crazy three-pointer from Doncic! 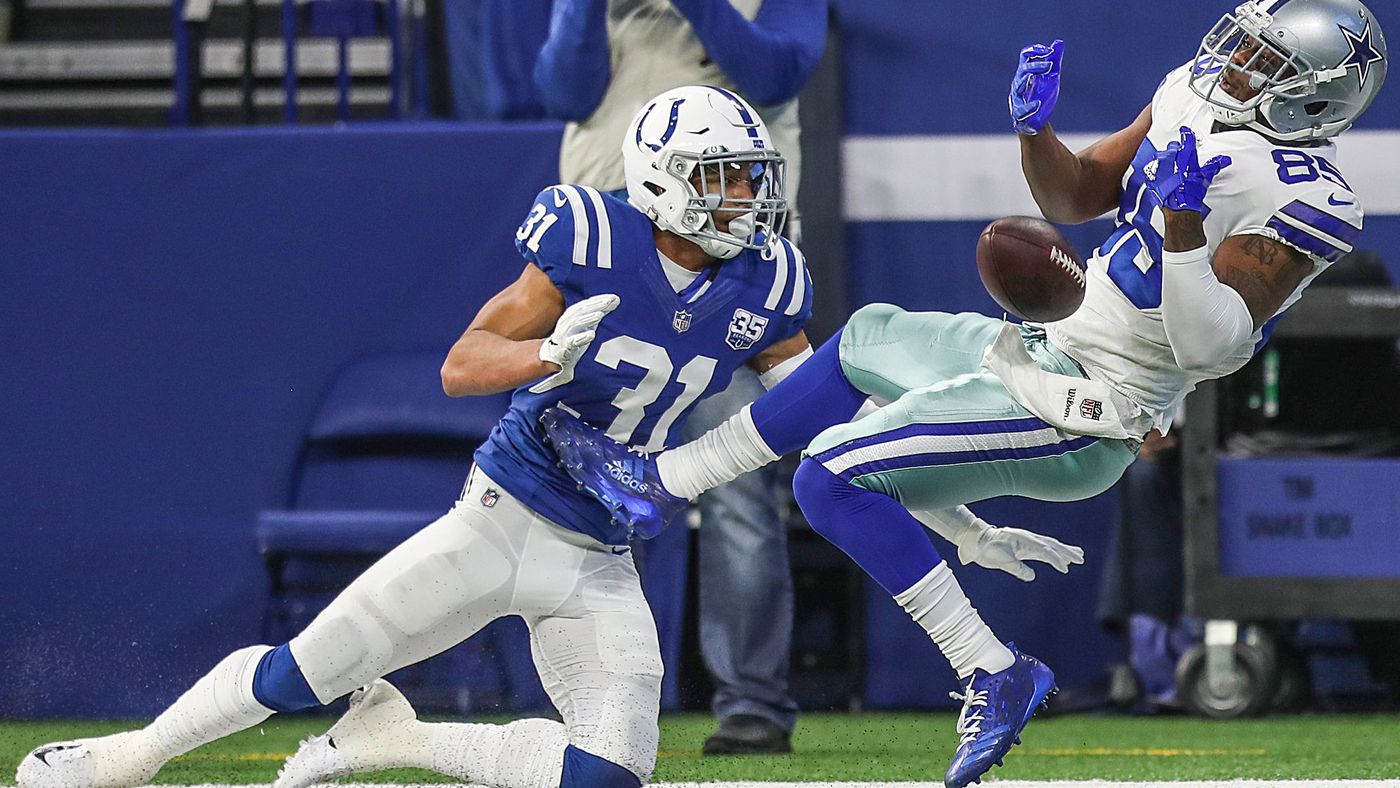