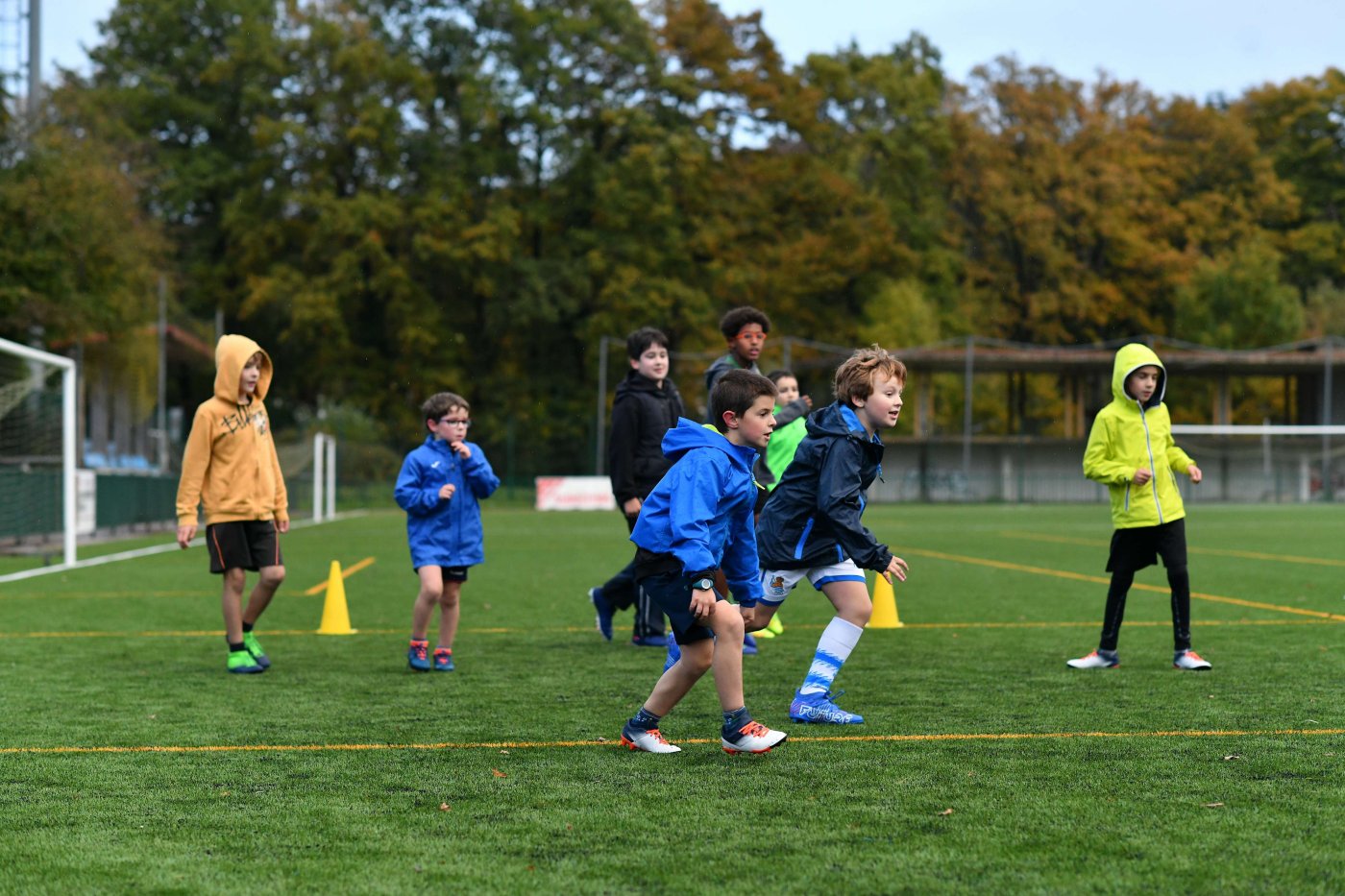 Schoolchildren, in training on a soccer field. / F. MORQUECHO

The LABI, with the incidence of infections falling, could lift the veto today to resume activity this week 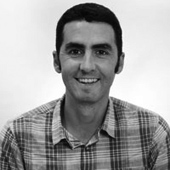 School sports could return to activity this weekend. It is what the Basque Government contemplates, what it has transferred to those responsible for provincial sports and what the LABI could approve this Tuesday. Everything indicates that schoolchildren will be able to play games again in the different modalities that are underway in the territory and that were paralyzed by the high incidence of infections in the Basque Country on January 7

This rate has been reduced, with the numbers going down, when the incidence of infections in the Basque Country went from 6,601 cases, when school sports were suspended, to the 4,289 that were yesterday, 35% lower, the Basque Executive is for the work to resume competitions in the three Basque territories.

The decision to paralyze was also taken at the same time by the three Basque Provincial Councils at the request of the Department of Health due to the high incidence of covid in this sixth wave.

This weekend, therefore, there will be school sports, unless Lakua prolongs the measure, something they see as unlikely, according to sources familiar with the talks. The Basque Government has listened to the requests of the different federations and understands that with the incidence falling it is time to return to activity.

They argued that “the suspension is not based on any scientific evidence nor does it have any benefit in terms of improving the health situation”, since “there are tens of thousands of athletes, both federated and school, who have been enjoying their sports since last September. sport without detecting any negative consequences.

The Provincial Deputy for Sports of Gipuzkoa, Harkaitz Millán, joined the criticism of the Sports Federations against the Basque Government for the prohibition of school sports due to the pandemic. In the presentation of the Handball Queen’s Cup, he pointed out that it creates a “serious detriment to school sports” and has a socio-economic implication, since “it discriminates against the Eskola Kirolak players against the federative players”, that if they can compete «but there are people who cannot pay them». The provincial deputy, he said, has asked the Ministry of Health “three times” to reconsider the measure.