KOMPAS.com – Indonesian football has been shocked by rumors of the arrival of Turkish star Mesut Ozil next season.

The issue emerged on Monday (10/1/2022) after the owner of RANS Cilegon FC, Raffi Ahmad, was said to have contacted and reached an agreement with Mesut Ozil.

“Mesut Ozil is interested in joining Liga 1 next season. I have communicated via WhatsApp and can say we have made an agreement,” said Raffi Ahmad on his YouTube account, RANS Entertainment.

Mesut Ozil himself is still under contract until June 2024 with the Turkish giants, Fenerbahce.

The following is a summary of the news about the arrival of Mesut Ozil to RANS Cilegon FC who will play in Liga 1 next season:

Raffi plans to bring in world-class players to turn RANS Cilegon into the strongest team in Asia.

However, Fotospor also reminded Rans Cilegon that the cost to redeem Ozil from Fenerbahce was not small.

You can see the news at this link: Get ready to see Mesut Ozil in action in Liga 1 next season

RANS Cilegon FC had to dig deep into their wallets to recruit Mesut Ozil.

Goal International once said that Mesut Ozil’s salary could touch the figure of 3 million euros or around Rp. 48.6 billion per year.

This nominal appeared when there was a lot of news about Mesut Ozil who was willing to reduce his salary drastically to complete the transfer process from Arsenal to Fenerbahce in early 2021.

You can see the news at this link: Intending to bring in Mesut Ozil, how much does Cilegon RANS need to cost?

Following in the Footsteps of the Stars of League 1

If he joins, Mesut Ozil will follow in the career path of several star players who have played in the Indonesian League.

Michael Essien, Peter Odemwingie, and Momo Sissoko are just some of the names that have spread prestige in the highest caste of Indonesian football recently.

You can see the news at this link: 5 World Football Stars Who Have Played in Liga 1, Mesut Ozil Next?

The Benefits of Mesut Ozil’s Arrival for Indonesian Football

Ahmad Hadian Lukita admitted that he would support RANS Cilegon FC if he really wanted to bring in Ozil.

Because, the arrival of players of Ozil’s caliber will certainly have an impact on improving the quality of competition in Indonesia as a whole.

You can see the news at this link: What are the benefits of Ozil’s arrival for Indonesian Football? 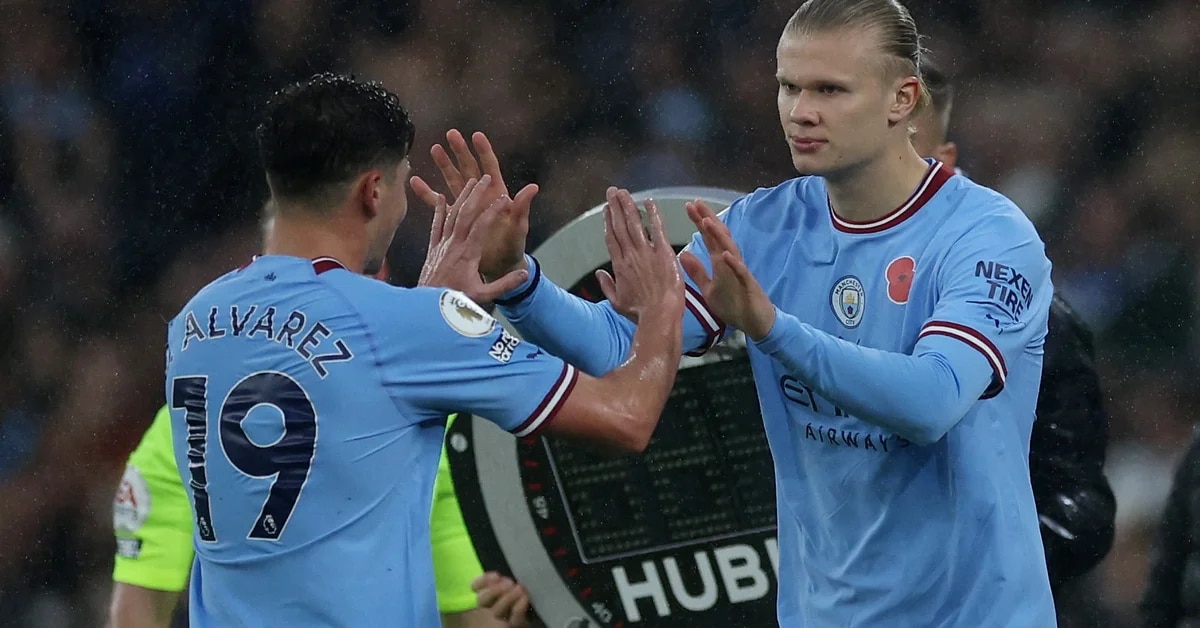