“Poor James. He’s been working so hard for so long. I feel sorry for him ”

While we keep talking about the return of Klay Thompson, which will be in a few days, it is the complete blur concerning James Wiseman. Victim of a rupture of the meniscus of the right knee eight and a half months ago, his return was to be at training camp and we expected him to be on the attack for the start of the season. But this comeback is constantly postponed and to make matters worse, he was cut off by COVID when he was about to start making 3-on-3.

Poor James. He’s been working so hard for so long. I feel sorry for him. He’s a wonderful young man. He wants it so badly. He worked hard. He has earned the respect of the veterans of this team. Fortunately, this is a minor setback. But it is one more for him. We all feel bad for him ”.

Many are starting to wonder if there isn’t another concern with the pivot, but the Warriors keep saying they’re playing it safe, and with an interior this age, that’s rightly advised.

“It doesn’t hurt to be too careful,” said Timothy Gibson, orthopedic surgeon. “The meniscus is a tissue that by nature does not like to heal. So being careful is key – especially with a child your age. “

And given the season the Warriors are having without him, there is no need to rush his return.

“We’re one of the best teams in the league right now, so it’s not like we’re pushing him back,” said Jordan Poole. “He has this little cushion, given the situation and the elements we have.

Then Wiseman has always been a long-term project and obviously Californians are not already ready to give it up.

“There are a lot of good things to come – not just this season, but for the next 15 years,” Kerr said. “In the end, it will only be an obstacle on the road. However, I know he is anxious. “ 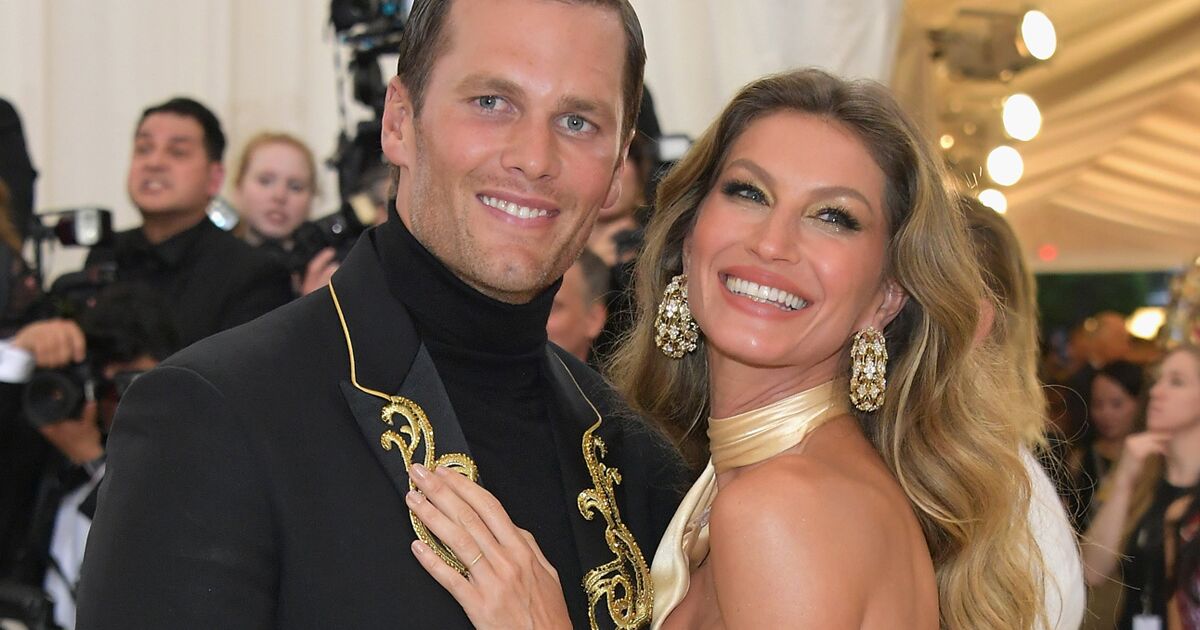 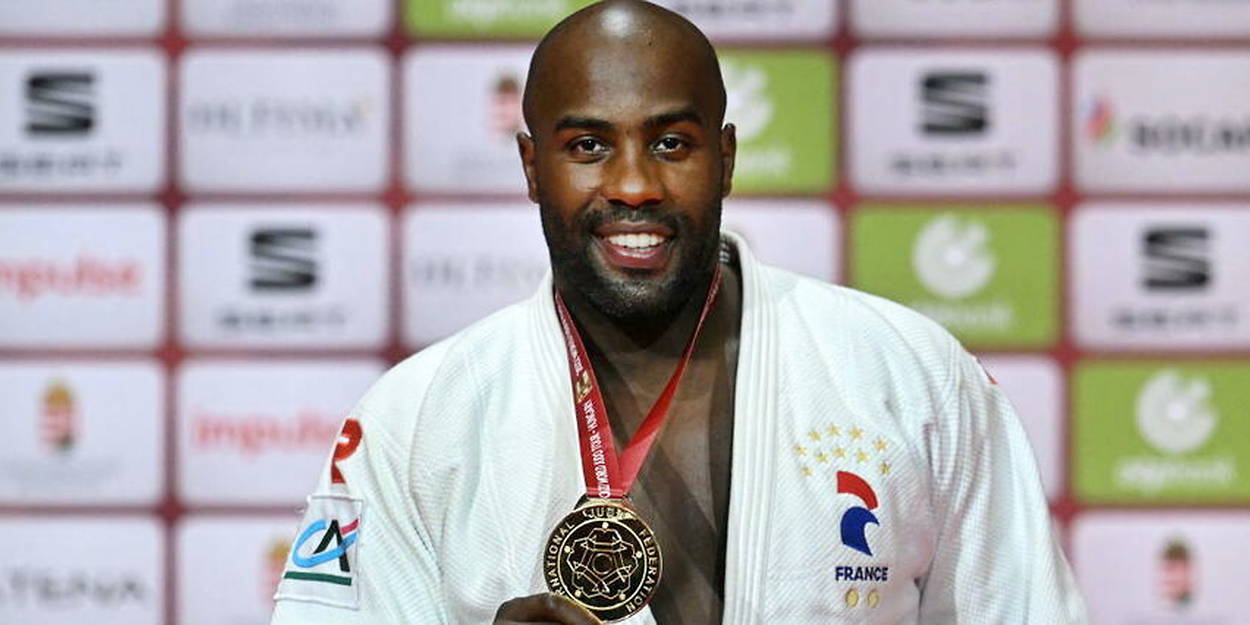