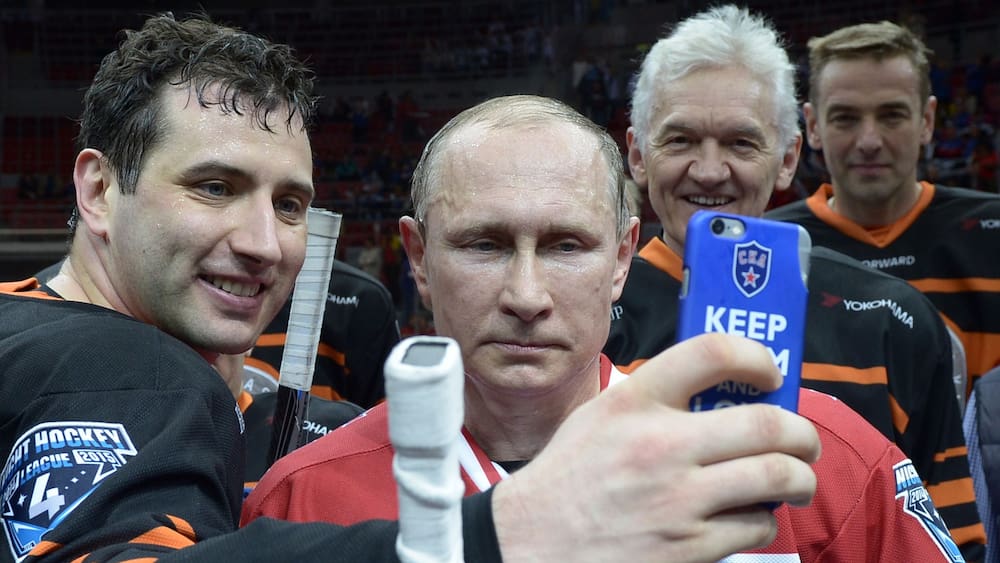 Boss Roman Rotenberg has been personally involved in the gang at SKA St. Petersburg since last week. The previous head coach Valeri Bragin, who was still the Russian national team coach at the last World Cup, has been demoted to assistant.

For many, this caused a lack of understanding. Ex-NHL striker Andrei Nikolischin said what some people thought: “That is only possible in Russia.” Apparently he has not heard of FC Sion yet.

Roman Rotenberg (40) is not just anyone. He is the son of the Russian-Finnish oligarch Boris Rotenberg (65), who with his brother Arkadi built a billion-dollar emperium in close association with the state-owned company Gazprom and is a close friend of Vladimir Putin. In his youth he spent a lot of time playing judo with the future Russian president.

SKA St. Petersburg is not just any club either. The former army association is owned by Gazprom. With oligarch Gennady Timchenko, who once supported Servette and is also close to Putin, the sixth richest Russian is president of the club.

Back to Roman Rotenberg, this jack of all trades who is now on the gang. Since 2011 he has been Vice President at SKA and General Manager of the club (champions 2015 and 17). It is the same with the Russian Federation.

The ambitious manager and business man, who spent his youth in Helsinki and studied in London, sees himself as a hockey connoisseur. He played himself, but did not become a professional. He says that during his years as General Manager he learned a lot from luminaries such as Vladimir Jursinow (ex Kloten) and Slava Bykow (ex Friborg). In recent years, Rotenberg, who jumped in for a game last season when the coaching team fell ill with Corona, has de facto had the say in the sporting field, said Bragin.

Anyone who is as well connected as the eloquent Rotenberg will of course quickly find support from prominent sources. Ex-IIHF boss René Fasel compared him to “Ria Novost” with the once successful football coach José Mourinho (currently AS Roma): “He has never played as a professional, but is still a fantastic coach.”

And the truth on the ice? In any case, SKA won the first two games under the boss.

Is Damian Lillard likely to miss the rest of the season?

Numerous provincial titles for the judokas of Inter...

Young people are back at the provincial judo...

Basketball, Serie A: all about matchday 17

Relive in pictures the fight between Francis Ngannou...