Alvaro Gonzalez could leave Olympique de Marseille this winter. The central defender no longer gets along with Jorge Sampaoli. His trainer is no longer counting on him, and he has let him know.

Alvaro Gonzalez is pushed to the exit

Starting in 2019, Alvaro Gonzalez’s adventure at the Olympique de Marseille could well end this winter. Announced possible leaving in recent days, the Spanish central defender is pushed to the exit by Jorge Sampaoli.

A strained relationship with his trainer

Indeed, L’Equipe tells us that it is the Marseille coach who called for the departure of the native of Potes. The Argentinian has not been sportingly convinced by his player, and their relationship has also deteriorated in recent months. Humanly, something broke , writes the sports daily, which evokes a recent discussion trs anime between the two men.

Since this discussion, the former Villarreal player is now fixed on his fate. His coach made it clear to him that he was no longer counting on him and that he considered him the last defender in the central hierarchy. Suffice to say that if he wants to play often this season, Alvaro will have to look elsewhere.

The newspaper confirms that Strasbourg, Bordeaux and Saint-Etienne have come to the information in recent weeks. But the Spaniard is attached to OM and does not see himself joining another team in France. Marseille President Pablo Longoria therefore offered him a loan with an option to purchase at FC Valence. A proposal that makes the 32-year-old player think about it. Case to follow …

Do you understand the choice of Sampaoli with Alvaro? Do not hesitate to react and discuss in the area add a comment …

The race for the MVP | LeBron James, the regularity monster 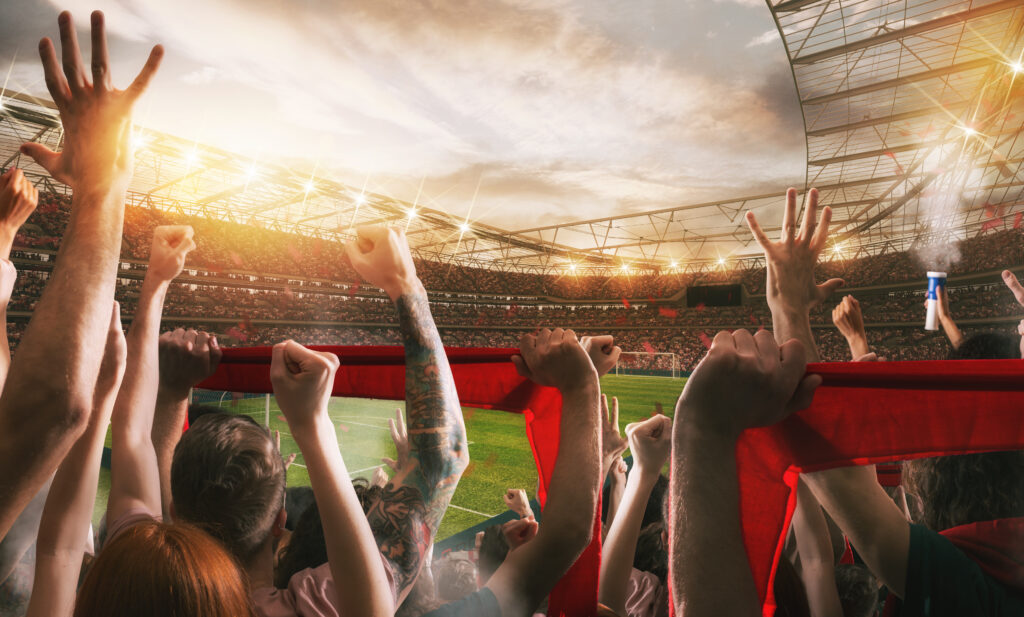 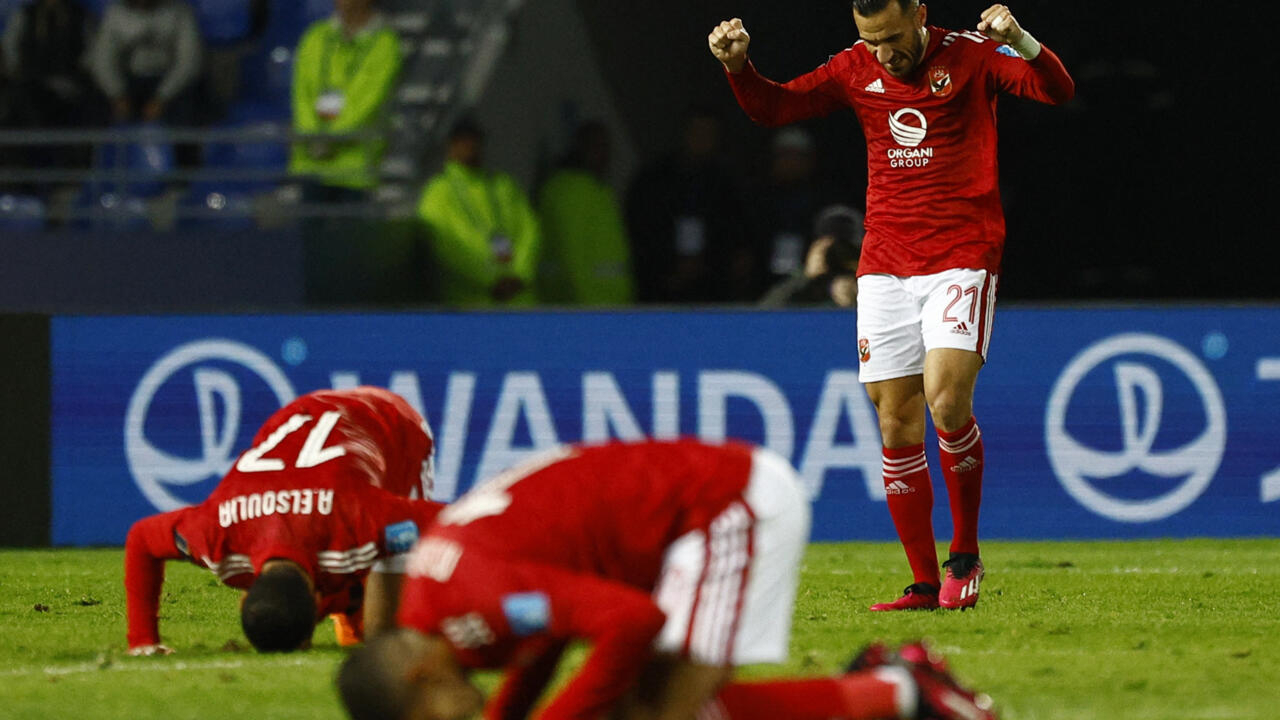