As expected, Olympique de Marseille has completed the arrival of striker Cdric Bakambu, free after the end of his adventure with Beijing Guoan. Priority of the president Pablo Longoria and the trainer Jorge Sampaoli this post, the Congolese will compete with Arkadiusz Milik.

Olympique de Marseille is launching its winter transfer window in the direction of arrivals! As expected for several days, the club phocen has officially completed the arrival of striker Cdric Bakambu (30 years old).

Free since the end of his adventure with Beijing Guoan in China, the Congolese international has signed a two-and-a-half-year contract in favor of the current 3rd in Ligue 1.

Bakambu, a winter priority for OM

A real opportunity in this transfer market due to his status as a free player, the former Villarreal scorer embodied a priority for President Pablo Longoria and coach Jorge Sampaoli. Indeed, after the failure to recruit a competitor Arkadiusz Milik last summer, the Spaniard has quickly moved his pawns, for several months, to negotiate the signing of Bakambu.

Despite significant competition on this issue, OM made the difference in particular thanks to Sampaoli, who personally called the center forward to present his project to him. Thus, the former Sochalien opted for the Marseille project, with a hard lease, while he had a proposal from FC Sville for a six-month freelance.

A competitor for Milik

With his recent experience in China, Bakambu inevitably embodies a bet for Marseille. However, 30 years old, the native of Ivry-sur-Seine has a solid experience and has forged a solid reputation as a finisher with notably successful passages at Villarreal (47 goals in 105 games) and Benjing Guoan (58 goals in 87 games). With his game intelligence and especially his different profile compared to Milik, he will provide an additional solution to the Argentinian technician and embody a real competitor for the Pole. Another great deal in prospect for Longoria?

What do you think of the arrival of Cdric Bakambu the Olympique de Marseille? Do not hesitate to react and discuss in the area add a comment … 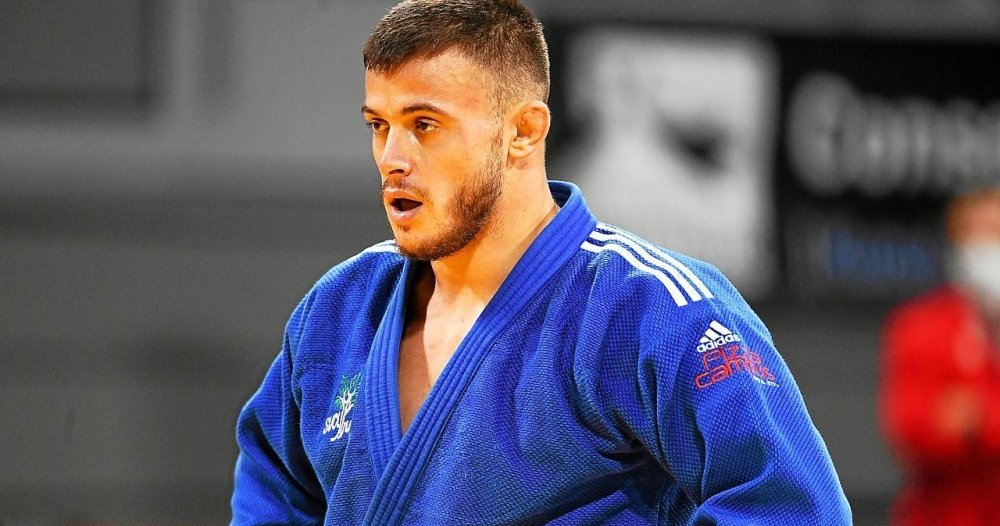 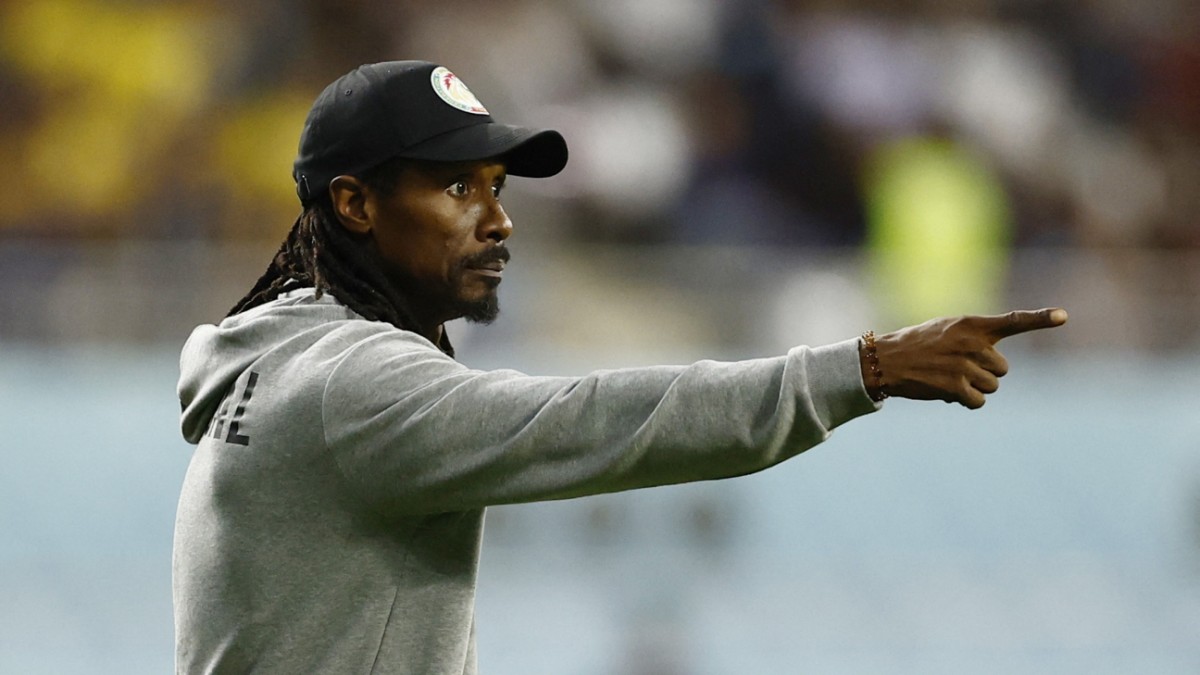