According to information from the Italian press on Friday, Inter Milan have every intention of taking advantage of the discomfort between the leaders of Juventus Turin and striker Paulo Dybala to try to attract the Argentine for free at the end of the season. .

Paulo Dybala the Juve, soon of the past?

Juventus Turin may well bite their fingers. By dint of taking patience, but also austerity, the Pimontais club could lose its flagship player and its most raw talent, Paulo Dybala, at the end of the season. Because the Argentine striker, whose contract is about to expire, begins to get annoyed.

But also lose confidence. So much so that the Jewel is now thinking of leaving the Old Lady, whom he joined in 2015.

In view of his talent and his contractual situation, which would allow him to engage with the club of his choice freely next summer, the former Palermo should not also row to find a new team, if he really decided to go. In any of the 5 major European championships … including Italy. Since a rival of Juventus, and not least, has already been placed on the file: Inter Milan.

According to information from several transalpine newspapers this Friday, the image of La Gazzetta dello Sport, the Italian champion showed a first interest in the native of Laguna Larga. Milan’s sporting director Giuseppe Marotta, who knows Dybala personally, is said to have even prepared an offer for the 28-year-old Turinese.

A heartbreak for Juve …

So beware, for the moment, this revelation does not go beyond the stage of rumor. But if the lust of the Nerazzurri is confirmed, Dybala would seriously have something to think about. On the one hand, because a movement towards Lombardy would allow him to stay in a boot which suits him wonderfully. But also because at the moment, Inter clearly emerges as the best armed team in Serie A.

In other words, the current leader of Calcio would probably have good arguments, more sporting than financial moreover, to convince the Argentinian talent to join its ranks, alongside his compatriot Lautaro Martinez in particular. In any case, this new interest of the Intristes will probably inflict a real pressure on the Turinese, who could then react and revise their proposal upwards (currently marginalizing € 7 million each year, Dybala asks for an annual salary of € 10 million). Otherwise, at the risk of saying goodbye to the fan favorite.

In your opinion, should Juventus Turin cover Dybala with gold to prevent him from joining Inter? Do not hesitate to react and discuss in the area add a comment … 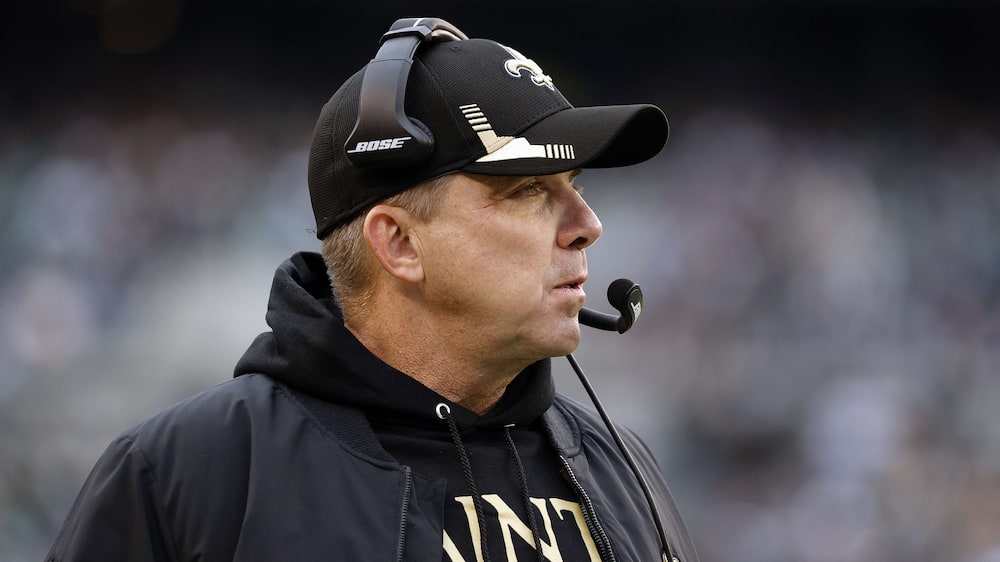