Herbert recounts his decision not to get vaccinated

It’s the other big case in the tennis world of denial regarding vaccinations. Yes, diametrically opposite to Novak Djokovic. Total transparency and acceptance from the first moment that your choice entailed. We speak french Pierre-Hugues Herbert, who has also not wanted to be vaccinated and who has not even tried traveling to Australia with some type of medical exemption. The great French doubles player tells francetvinfo.fr the details of his decision, his point of view on the Djokovic case and his fears regarding 2022 that awaits him taking into account the restrictions that he will face when traveling and playing tournaments.

Not vaccinated but not anti-vaccines

“When all those government decisions were made, I realized that all of this was in the sense of protecting the population. I believe that the vaccine continues to be a personal choice and a choice that must be respected by all. I am not an anti -vaccines, only that personally I have not taken the step to vaccination and I would like my decision to be respected. “

Restrictions in Australia and their compliance and the case of Djokovic

“It is difficult for Australians to accept that an unvaccinated person can enter the country after they have been locked up on their island for almost two years. That is why I never thought of going there.

Djokovic has spent several days locked in a hotel room, they have held him in customs for seven hours, treated like a fugitive. And he did not arrive with nothing in hand, he had an exemption request that had been previously validated. “

Fear of little gambling in 2022 and withdrawal option

“Those of us who remain unvaccinated feel a bit lonely. I don’t know what to expect from the future, but it’s certainly not very promising. Taking into account the evolution of things in all countries and the decisions made by governments, it seems difficult to continue playing tennis if I’m not vaccinated. I hope I don’t have to withdraw, but it’s a possibility. “ 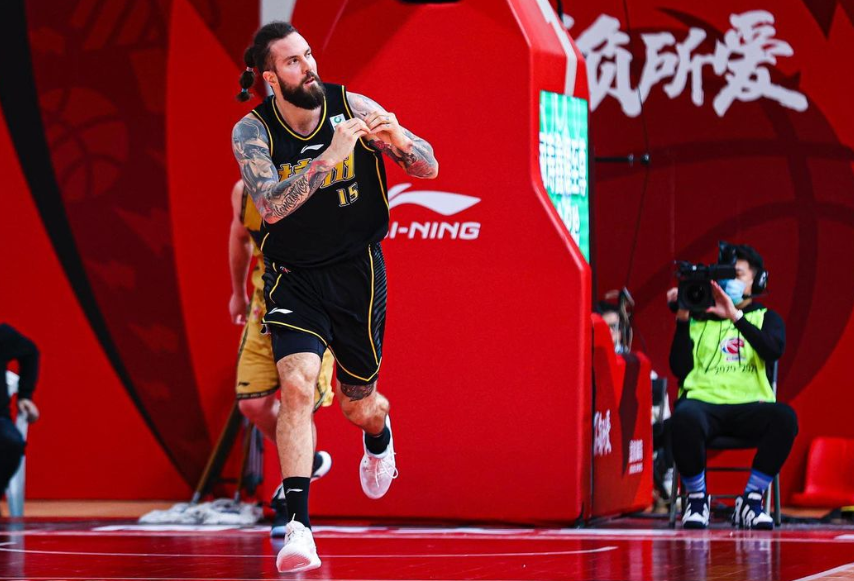 Ponteceso opens enrollment in its Cultural and Sports Schools