The main round of a European Championship is merciless, and German handball players are currently experiencing this as well. In the preliminary round, when the opponents were Belarus, Austria and Poland, they were still able to compensate for their many corona-related absences, but now the tough calibers are coming, which definitely take advantage of any uncertainty. And so it was the second defeat, after the bankruptcy against defending champion Spain (23:29), the German handball players also lost against Norway on Friday evening with 23:28 (12:14).

“We knew that everything had to work out today to have a chance,” said national coach Alfred Gislason on ZDF: “But not everything worked out.” Middleman Philipp Weber explained that the team, shaken by eleven corona cases, had given everything again: “It’s a shame, but we can’t blame ourselves.”

Gislason’s team, which is now at 2:4 points, has to win the remaining two main round games against Sweden on Sunday and against Russia on Tuesday and also hope for suitable results in the direct competition for a possible semi-final entry.

As so often in this tournament, Gislason chose a starting lineup that had never played together before. This time it was not an immediate consequence of Corona; all of the players’ PCR tests on Thursday and Friday had remained negative. Gislason made a lot of substitutions anyway, Simon Ernst got a lot of playing time in the middle block in defense at first, Patrick Zieker started on the left winger and Lukas Zerbe on the right winger. That worked perfectly at first: The German team led 5:3 (11th minute) because goalkeeper Jogi Bitter got into the game very well, saved a few balls and the counter-attack also went well.

But the Norwegians soon showed that they have a world-class formation that can also cope with a weaker game from Sander Sagosen. It has recently become a little quieter around what is probably the best handball player in the world, who attracted a lot of attention with his announced move from THW Kiel to his youth club Kolstad. But now it’s the European Championship and Sagosen had a weaker day, even if he put the Norwegians ahead for the first time with his goal to make it 7:6 (19th).

It was a phase in which the Germans failed to score for almost nine minutes. A similarly annoying period of weakness had gotten the team into trouble against Spain the previous day. “Our problem is in the attack,” said national coach Gislason unequivocally during the time-out. Often the German throws were simply too inaccurate, so Norway’s goalkeeper Torbjörn Bergerud parried a lot of balls in this phase, only David Schmidt managed to overcome the goalkeeper again.

The fact that the Germans stayed in the game was mainly due to their goalkeeper, who was also strong. Bitter held against the Norwegian throwers from almost all positions, from the back, from the outside, in the counterattack. In the meantime, the 39-year-old was heading for a save rate of 50 percent before the Norwegians found a way past Bitter a few times shortly before the break. The DHB team went into halftime (12:14) with a two-goal deficit – everything was still possible.

After the break, however, the Germans seemed to have finally lost their luck in the tournament. Bitter made a worthwhile save against Petter Overby – but the ball bounced off his own heel and from there into the goal. The Norwegians pulled away, achieved a four-goal lead for the first time, and it was shown again: A team that has not yet had to cope with any corona-related failures during the European Championship can keep up the pace much longer than the heavily hit German team. Now it should work again on Sunday against Sweden with a win. Goalkeeper Bitter promised: “We won’t complain and will keep working.” 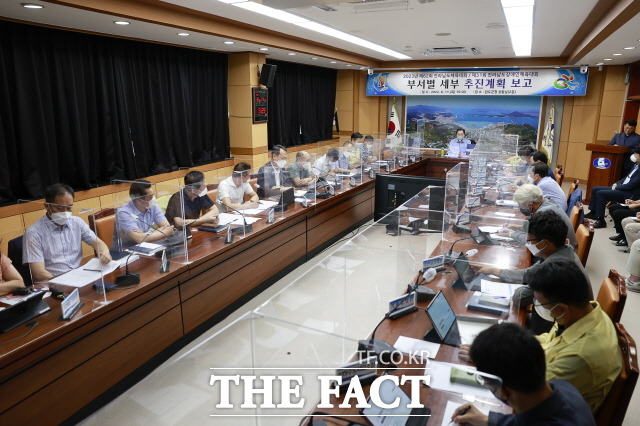 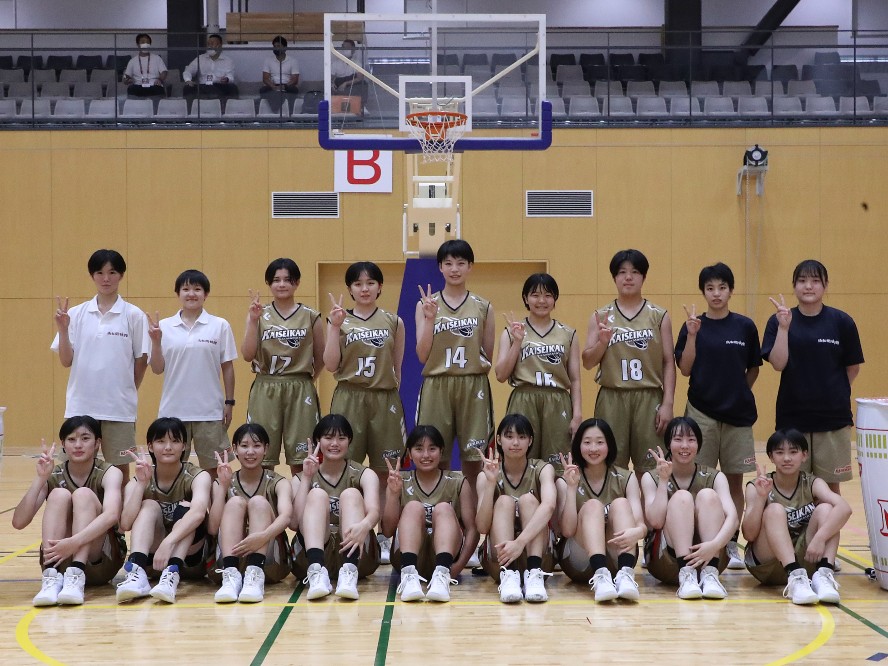 Disappearance of Judo LeBell, the world MMA in mourning