EA handball coach needs 14 players, then every position is occupied twice, and there is a certain amount of predictability. When Alfred Gislason puzzled the squad last autumn, the national coach had his group in mind, which was to play at the European Championships in Hungary and Slovakia. As is well known, the pandemic thwarted his plans.

The extent of the absences is astonishing: Of the 14 professionals he wanted to rely on, four were used in the main round game on Sunday against Sweden: Johannes Golla and Patrick Wiencek, Lukas Zerbe and Philipp Weber. Ten players were missing after positive corona tests. A total of 15 professionals dropped out.

Gislason’s plan to send a team into the race that should gain experience at this European Championship and the upcoming World Cup for the home European Championship in 2024 failed. Hopeful players like Till Klimpke, Luca Witzke or Lukas Mertens were in quarantine before the tournament really started. So the meaningfulness of the cutting is low. In all probability, those who played will never appear again for the DHB in this constellation.

There was a lot of talk about tuition. The flood of technical errors could be explained, some backcourt formations played together for the first time without training against top nations like Spain, Norway and Sweden. The resilience of the actors was remarkable. Much was absorbed by team spirit and will. The preliminary round, when the Germans weren’t quite so shaken, ended with victories over weaker teams.

In the main round, Gislason’s team was always close, but missed more with weak attacking performance and lack of cleverness. Game control and effectiveness remain critical points. The defense was strong with Golla and Wiencek, but had little support from the nominated goalkeepers Bitter and Rebmann. Established players like Weber and Wiede disappointed.

If you only look at the result, Gislason’s third tournament was also poor. For the DHB it is the sixth tournament of the past seven without participation in the semi-finals. The association deliberately set low goals, which EM sees as the start of a new build. Unbeaten in the main round: Gislason rated that as a success. Then came Omikron and prevented a purely factual assessment. In Germany it was nice that the team showed morale and at least convinced against Poland.

The appetite for handball is there, as the TV ratings prove. It just has to be delivered slowly in a next tournament, which hopefully will take place under regular conditions. Nevertheless, doubts remain. Organic growth is difficult in professional sports. There are always reasons why the DHB fails. This time the reason was Corona.

After all, this EM has produced two hopefuls. Julian Köster, 21 years old, who has everything in front and behind except mass. And Christoph Steinert, 32, whom Gislason dug up in Erlangen. How he threw himself into duels with Sander Sagosen inspired. You can build on the two, in the classic DHB problem positions in the left and right back area. 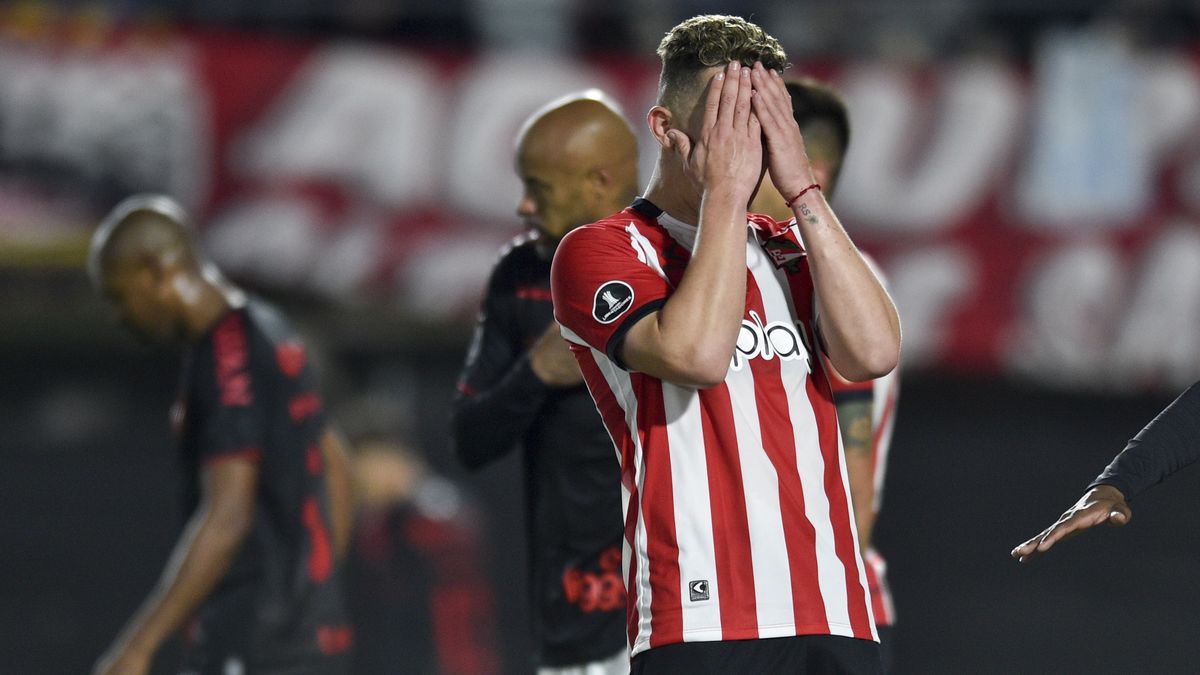 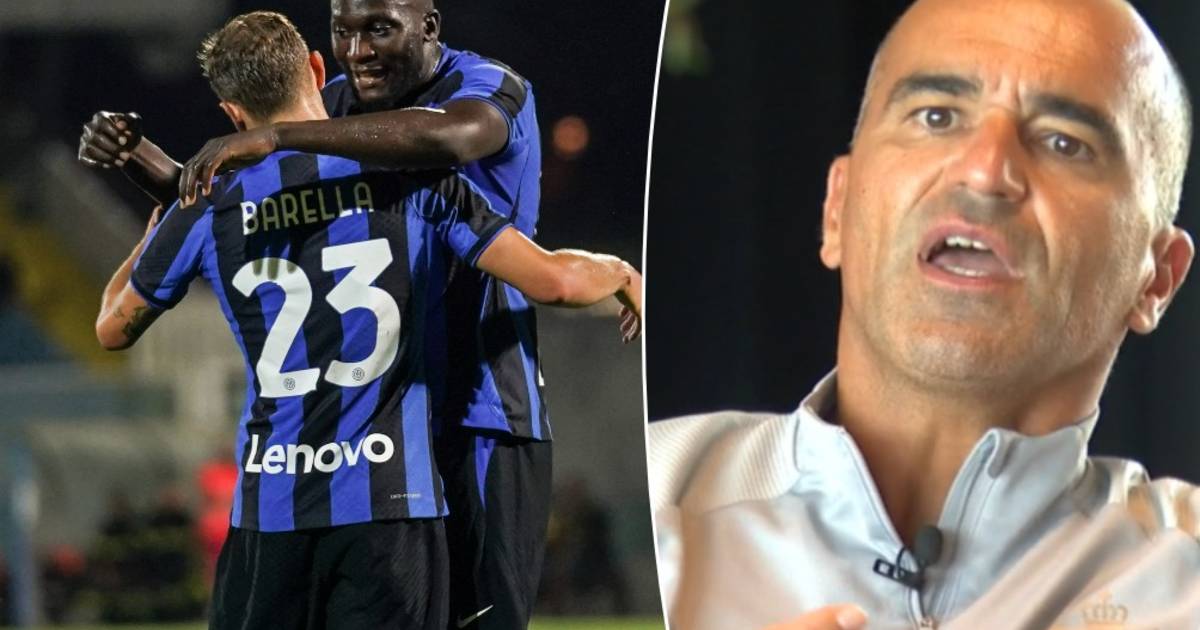 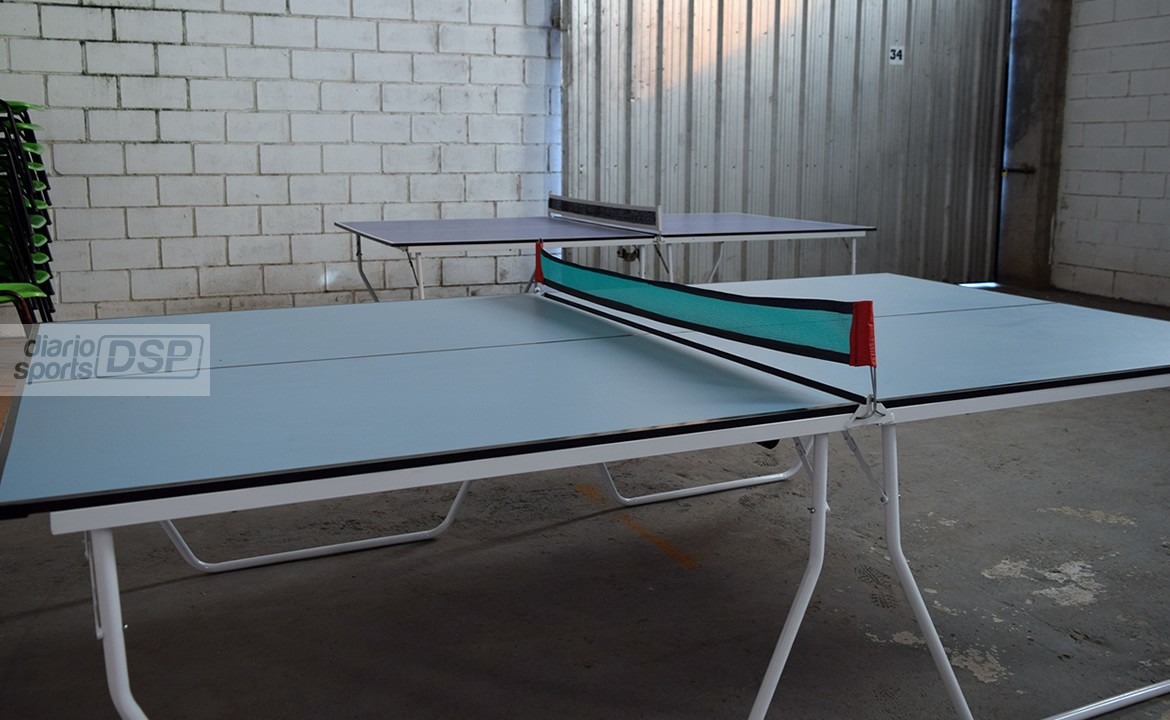