Canadian tennis player Felix Auger-Aliassime He appeared before the media at a press conference to analyze what his feelings are after the great victory achieved today against the British Dan Evans in the third round of the Australian Open 2022.

– Feelings after his victory against Dan Evans:

“It’s difficult to be happier with the match I played today. We had a very tight first set. In fact, he had a chance to break my serve, but luckily, I was able to come out unscathed and save all of them. On serve I felt very well and I was able to get ahead of my rival in the vast majority of points. In general terms, I am happy with the victory and with being able to access the second week of competition”.

“As I said before, today I felt very good on serve. Much looser and more relaxed than in the first two rounds. Perhaps also, I had options to play more of my game, something that made it difficult for me in the first two games. a little. Today I was focused at all times and from the start of the match I knew what I had to do. It’s very good to win these games easily in order to dose efforts for the following games. We’ve done a good job and now there’s to be ready for the next game.”

– His performance in the Grand Slams is being very good:

“I try not to think about it. I’ve already said many times that doing well in the Grand Slams is one of my biggest goals, but I really try to stay in the present and enjoy the moment and the minutes on court. It’s never easy to do good results in Grand Slams. Last year I made the semifinals at the US Open and now we are in the fourth round of the Australian Open. I have to keep working hard and try to go as far as possible in the tournaments”, concluded the Canadian player at a press conference . Croatian Marin Cilic will be his next rival. 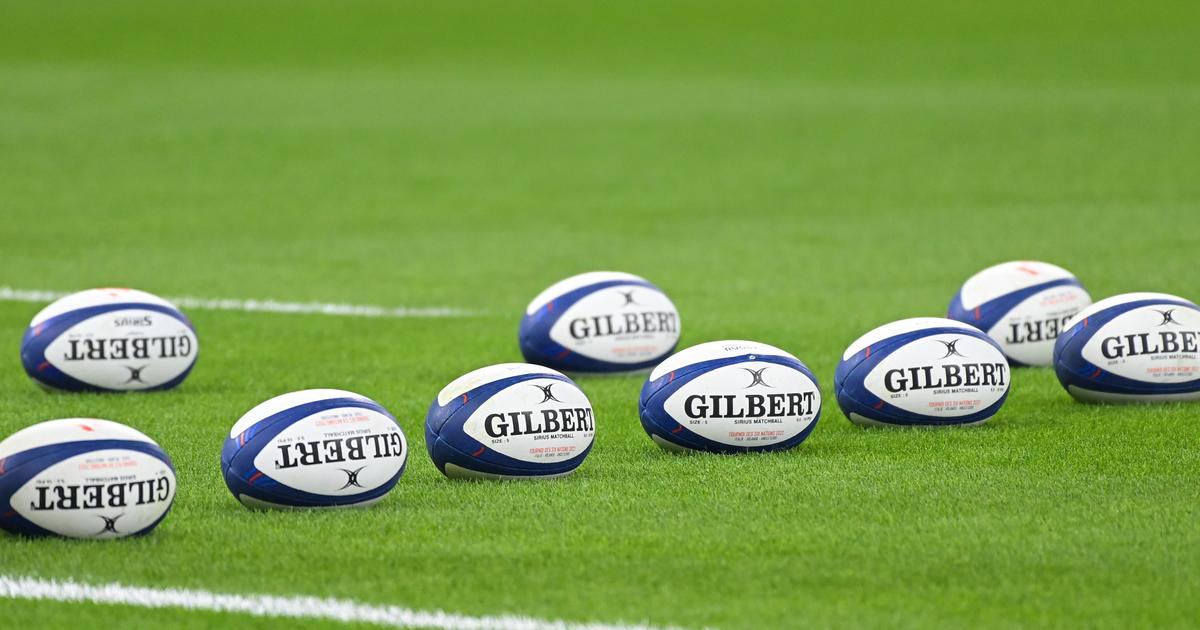 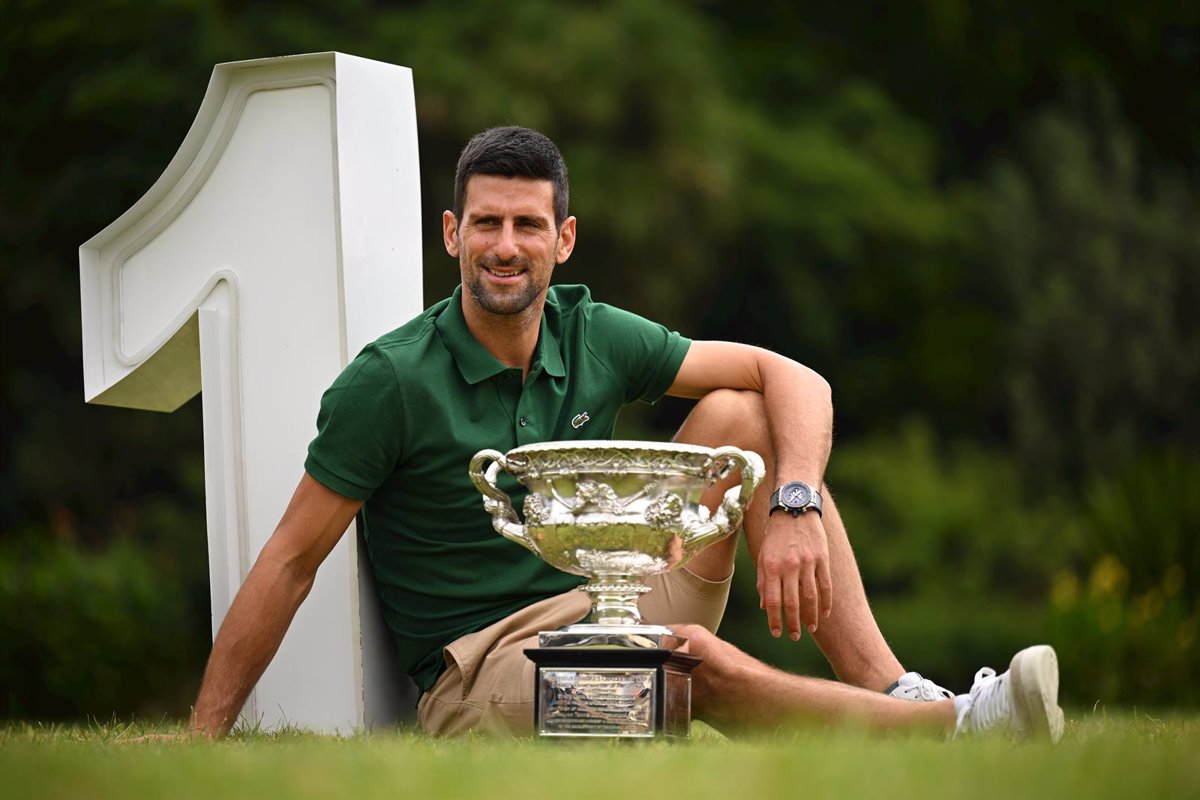