SShe is only 20. Married. Four months pregnant. Muslim woman and boxing trainer. Her parents immigrated to Germany from Lebanon when she was a baby. Doha Taha Beydoun seems “strange” to some because their nationality, religion and sport do not go together. Others see her as a role model, as she herself says. “I fight against all prejudices,” she also says. The young woman is self-confident.

Taha Beydoun has been training as a boxer herself for five years. Already during her school days she was active in sports, but reserved. “I wasn’t very self-confident, I was very shy, and I never dared say anything at school,” she says. It was therefore important to her to only be among girls when doing sports so that she could feel more open and relaxed. With these prerequisites, she researched the Internet and came across the Berlin association Boxgirls.

Boxgirls was founded in 2005 and had set itself the goal of supporting girls and women to act independently and courageously in their neighborhoods and communities. The aim is to create places of equal opportunities and inclusion. The club offers regular boxing training for this – a sport that is still very much dominated by men. The trainers also go to schools, give workshops and are involved in various projects.

Taha Beydoun has also been working as a boxing trainer for three years, both with the boxing girls and with the Seitenwechsel club. Seitenwechsel is a sports club for women of different sexual orientations, trans or intersex people. Here she trains women from around 25 and is therefore the youngest. The focus of boxing girls, on the other hand, is on the girls’ youth sector. This mixture is a particular challenge when it is in the hall around four times a week.

“I was often attacked in the past”

“It takes a lot of time, patience and strength, but it is very nice to see how the children develop in a positive way,” she says of the girls at the Boxgirls. In addition to the mere training, there is a lot of social work, because discussions are also held, for example on the subject of preventing bullying or self-promotion. For a long time she had lacked this self-confidence that she instills in children. “When I’m new somewhere, I always come up with ulterior motives, so how will I be accepted, how will I be accepted at university and so on.”

Some participants also experienced a lack of acceptance or discrimination when switching sides because they are different. The training under Taha Beydoun offers a protected space because she too, wrapped in a headscarf, is different. “In the past it often happened to me that I was attacked in the tram, subway, on public transport with glances, bad statements or loud insults,” she says. She therefore likes to refer to her groups as self-help groups, because the experiences would connect them with one another.

“I feel very much at home here,” says Annett, one of the participants. She’s been there for almost six years, previously boxing in a mixed gym and even finds training harder among women. This is more about stamina, endurance and also more togetherness. The training units are adjusted. Annett feels in a kind of “safe space”.

“It’s important to me that you don’t marginalize someone,” says Taha Beydoun. She has made the fight against discrimination her task. “For me it means that no matter who goes in here, I accept them for who they are – no matter what skin color you have, what nationality or religion you belong to,” says the 20-year-old. “All of this is in the background and you should see people for who they are and accept them.” 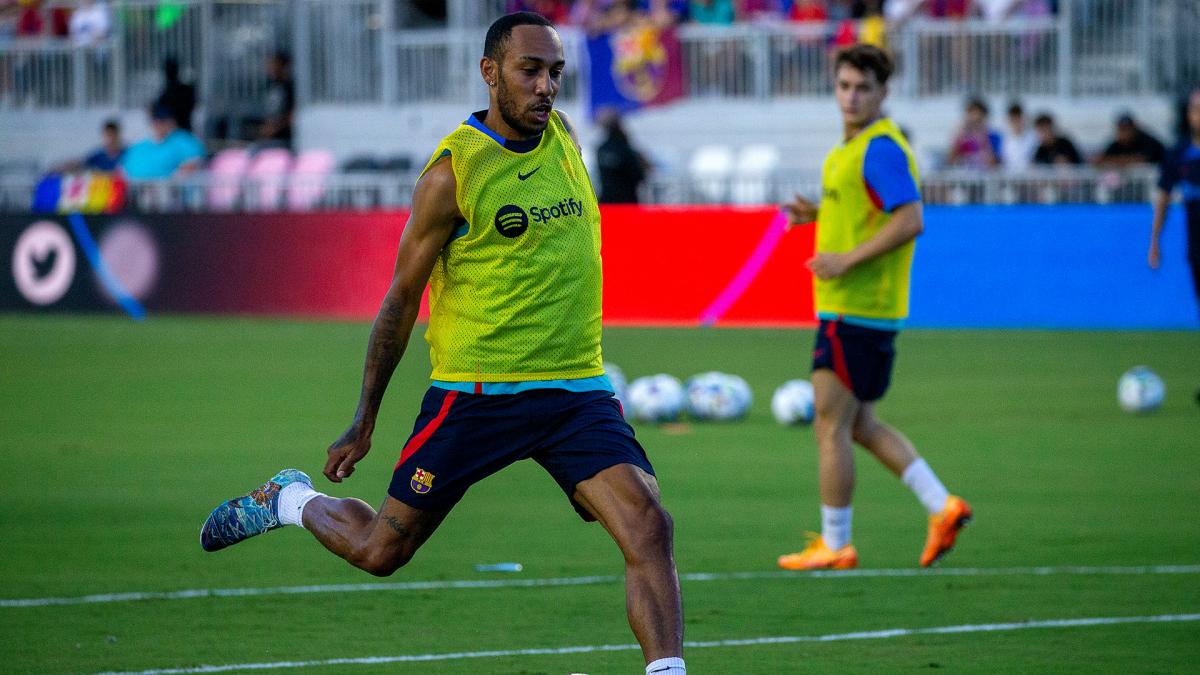 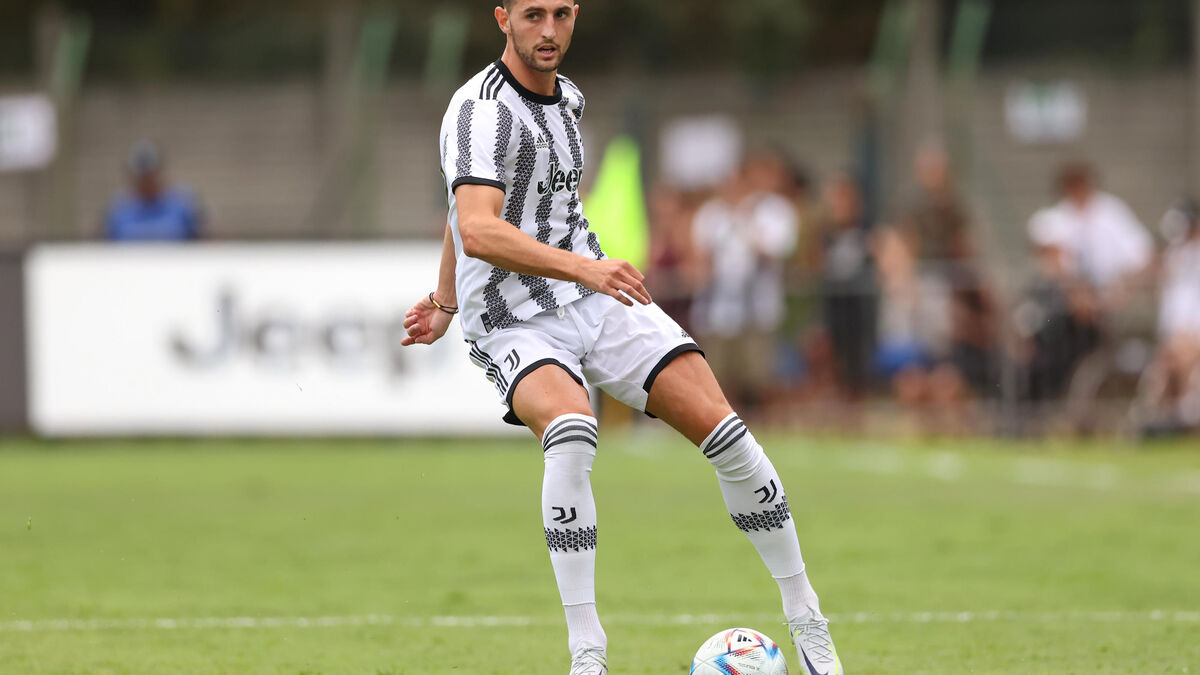 DIRECT. Mercato: Rabiot closer and closer to Manchester United, a track ruled out for Icardi