BVB shoots Freiburg out of the stadium

Coach Marco Rose’s team won the top game against SC Freiburg 5-1 (3-0) after two goals each by the Norwegian and the Belgian at the start of the 19th matchday and reduced the gap to the leaders to three points. Bayern are guests on Saturday (3:30 p.m. / Sky) at the in-form 1. FC Köln.

“Last year we talked about the Bundesliga getting boring – and rightly so, because we weren’t at eye level. Now we’re on three points,” said BVB coach Marco Rose on “DAZN”: “We always say “We would like to bring the trophy to Dortmund. But Bayern are having an excellent season and are giving away little. It’s about us taking care of ourselves.”

Meunier quickly made things clear with his first Bundesliga brace with a header (13′, 29′), but was substituted shortly before the end of the game. Haaland (45th/75th) followed suit and thus prevented him from being without a goal in three league games in a row for the first time. Mahmoud Dahoud (86th) finished the game.

“We played a very good game today. When it works, it’s fun,” said Dahoud on “DAZN”. Team-mate Julian Brandt was already squinting at the table: “We wanted to play today, we did it. We want to keep collecting points in the Bundesliga.”

The Freiburgers, who have been disappointing for a long time, are now threatened with losing their place in the Champions League – Ermedin Demirovic’s goal (61st) did not change that.

BVB clearly superior in round one

Rose relied on the starting XI from the comeback win at Eintracht Frankfurt (3-2) after the ailing left-back Raphael Guerreiro reported fit in good time. In front of the admitted 750 spectators, the hosts dominated the encounter from the start. Jude Bellingham just missed a Haaland cross (5th).

BVB patiently let the ball run through their own ranks. The guests, who last won in Dortmund in October 2001, mostly just watched. The SC gave the balls far too quickly. As in the previous week against Arminia Bielefeld (2: 2), substitute goalkeeper Benjamin Uphoff was a factor of uncertainty.

The leadership of the DFB Cup winner was the logical consequence of the superiority. After a corner from Julian Brandt, full-back Meunier jumped over his opponents and nodded off in the style of a centre-forward.

Freiburg didn’t find an answer even after falling behind, the BVB defense that had recently been criticized had everything under control. After another corner by Brandt, Meunier raised. In the course of the season so far, the Breisgauer have been the standard specialists. Coach Christian Streich’s team scored a remarkable 16 goals from a dead ball in their first 18 games.

Dahoud crowns a strong performance with a goal

BVB became more and more secure, and defense chief Nico Schlotterbeck (Corona) was sorely missed by the guests. Haaland used the gaps in the SC cover after a pass from Bellingham ice cold.

Streich reacted to the poor performance before the break (a shot on goal, no chance) with a double substitution. For the hosts, Manuel Akanji replaced the ailing Emre Can in the second round on his comeback after knee surgery. 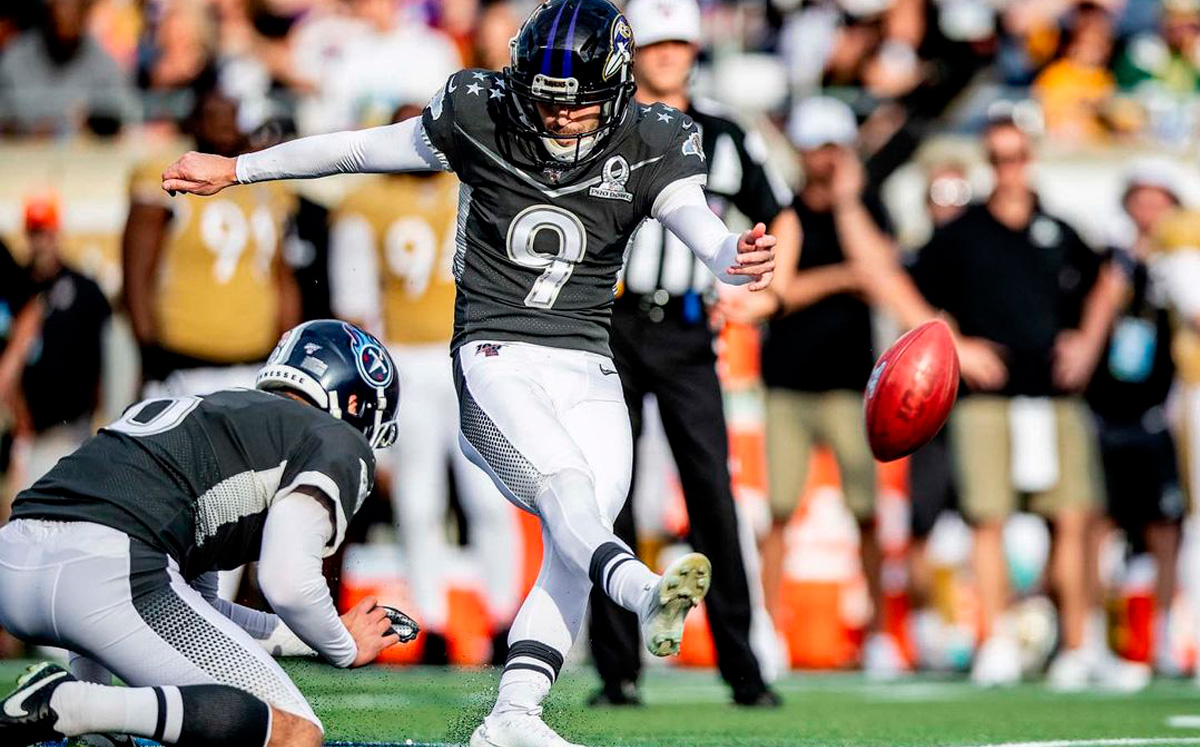