Barcelona announced yesterday the renewal of the Frenchman Samuel Umtiti until June 2026, which also reduces part of the salary he had to receive in his previous contract. This operation will allow the Barça team to lighten the payroll of the first team in order to be able to register Ferran Torres. According to the entity, with this operation to extend the player’s contract, Barcelona “does not acquire any higher financial commitment with the footballer”. Thus, the French center-back, who had a contract until June 2023 and was one of the highest players in the first team, has reached an agreement with the club to reduce his salary by 10% and collect it until in 2026.

Umtiti, who has been having problems with his left knee since June 2018, has only played 90 minutes this season.

With this move, Barcelona expands its financial ‘fair play’ and hopes to be able to sign Ferran Torres soon, although the former Manchester City striker has not been part of Barcelona’s expedition to play in the Spanish Super Cup in the expects to test negative for coronavirus. In this sense, Araujo, Frenkie De Jong and Ansu Fati, all three still without medical discharge from their respective injuries, are the main newcomers in Barcelona’s expedition to travel to Saudi Arabia, where tomorrow they will play the semifinals of the Spanish Super Cup against Madrid (21:00).

After the last training session yesterday at the Ciutat Esportiva Joan Gamper, coach Xavi Hernández announced a list of players called up for the coronavirus positives, neither Ferran Torres nor Pedri. The injured Braithwaite, who completed part of the training session with his teammates Sergi Roberto, Yusuf Demir and Eric Garcia this Monday, will also not travel to Arabia.

The big news on the list is the presence of Araujo, who, despite the operation on the second and third metacarpal of his right hand, which he underwent last Friday, completed part of the training with his teammates. So have Frenkie De Jong, who is suffering from an elongation in the sole of his left thigh, and Ansu Fati, who is facing the final stage of his left hamstring injury. 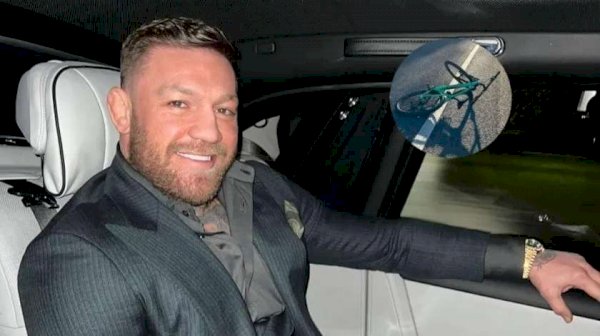