In the match, he also attacked the umpire judge Renaud Lichtenstein for enforcing the newly adjusted, now only three-minute “toilet break” off the court, which can be extended by only two minutes if the player requests and the opportunity to change.

In the prevailing heat, it seemed completely inadequate. “The thing is, there’s a 35-degree hic here, and when I play in the sun all the time, I want to change after two sets because I’m totally sweaty,” Reuters quoted his anger as saying.

“I need to change my shorts, underwear, socks, shoes. It all takes at least four minutes. After the first set, I also wanted to pee. So I don’t see any logic in this rule, so I can call it stupid, “the Russian was angry at the change that occurred after some players abused the length of the break.

The second seed of the tournament, who is the highest ranked player in the tournament after the deportation of the number one Novak Djokovic, was also annoyed by the fact that for the second time in a row he played “only” at the second largest stadium at the Australian Open, not at the main Rod Laver Arena.

“I am more upset today. Maybe I don’t really know what I can do more to play on the central court. I won the last grand slam (US Open), I’m the best here, and it would be easier for me to play with Maxim in the Rod Laver Arena, because there is more space. In a smaller court, it is more difficult with someone who plays the service-call style, “said Medvedev, who is waiting for Canadian Félix Augere-Aliassime in the quarterfinals.

In an interview with Eurosport, however, the Russian did not hesitate to turn the criticism against himself. He regretted the messages he shouted towards his opponent during the match.

“It’s so boring,” he complained. “It’s unbelievable how lucky he is. It’s crazy, I’ve never seen anything like it,” he shouted as well.

“I’m not happy with what I said on the court. But the important thing is that I succeeded, “he admitted in an interview with Eurosport commentator Barbara Schett. He also admitted that he was perhaps too inspired by the behavior of the rebel Nick Kyrgios, with whom he faced the second round. 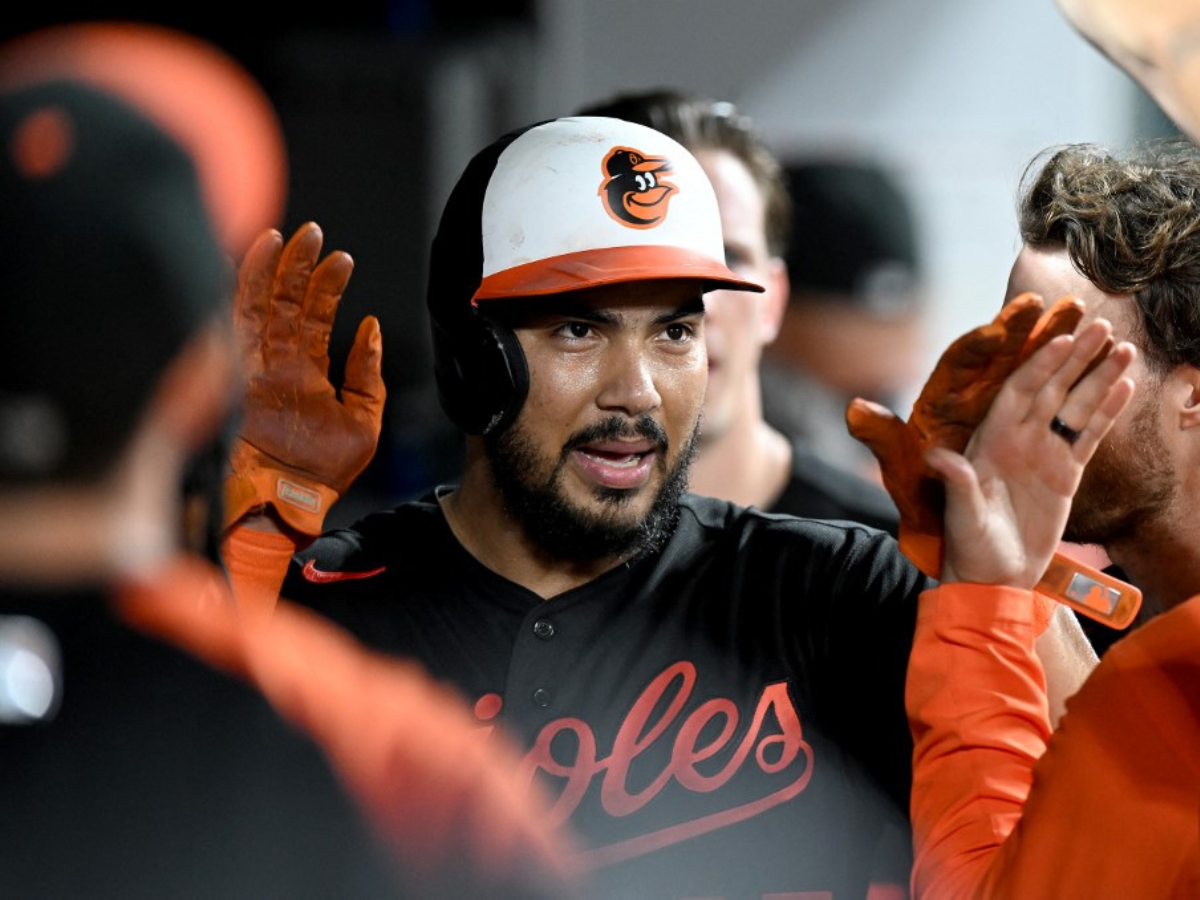 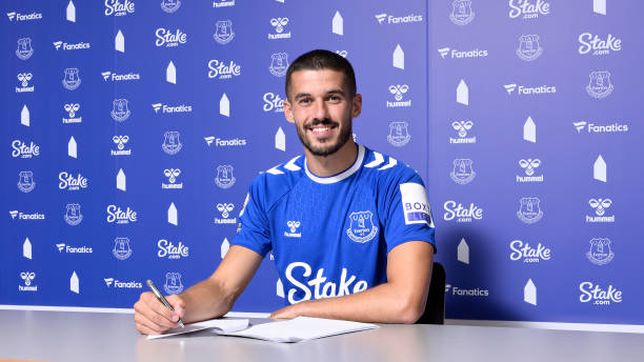 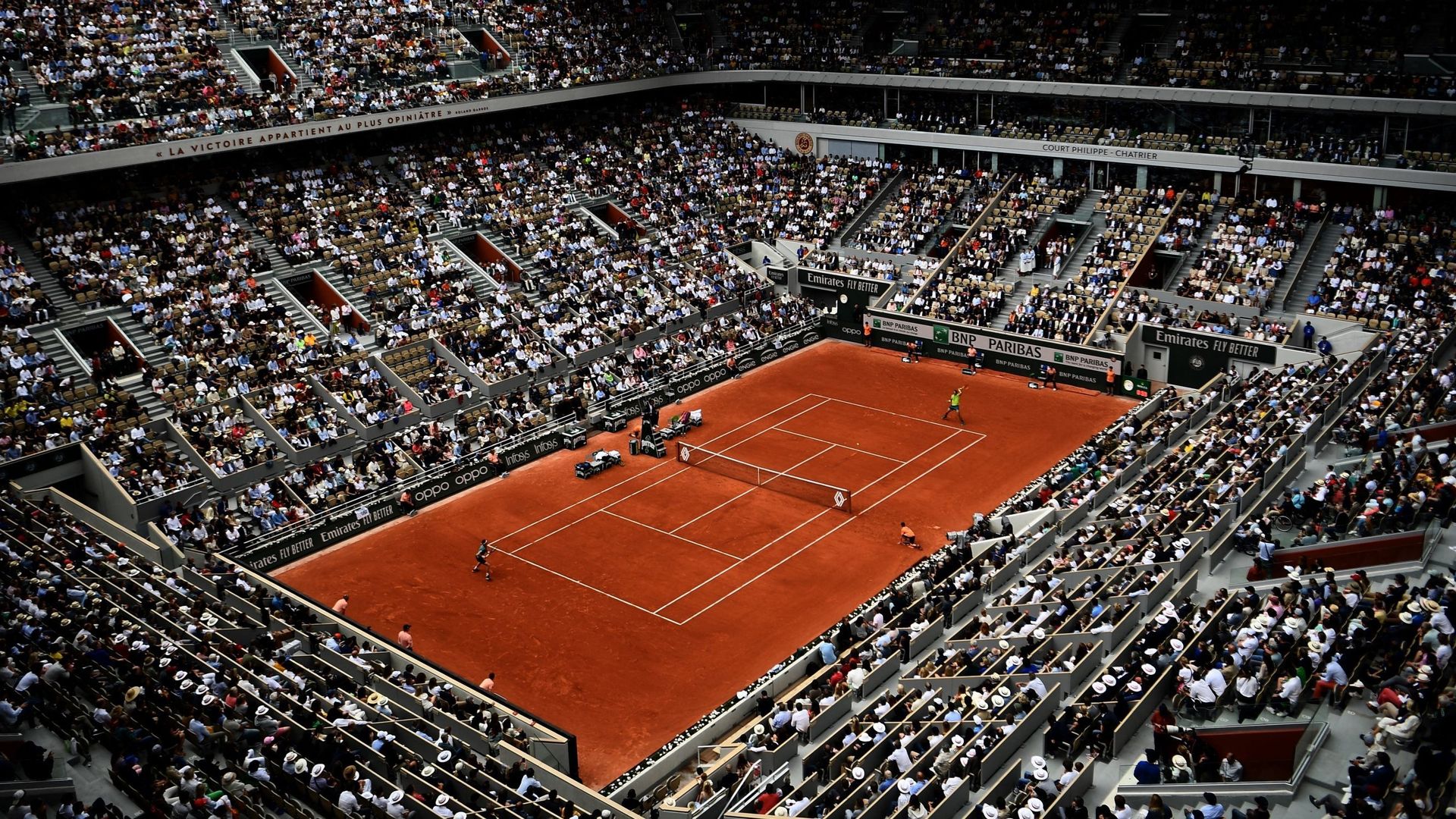 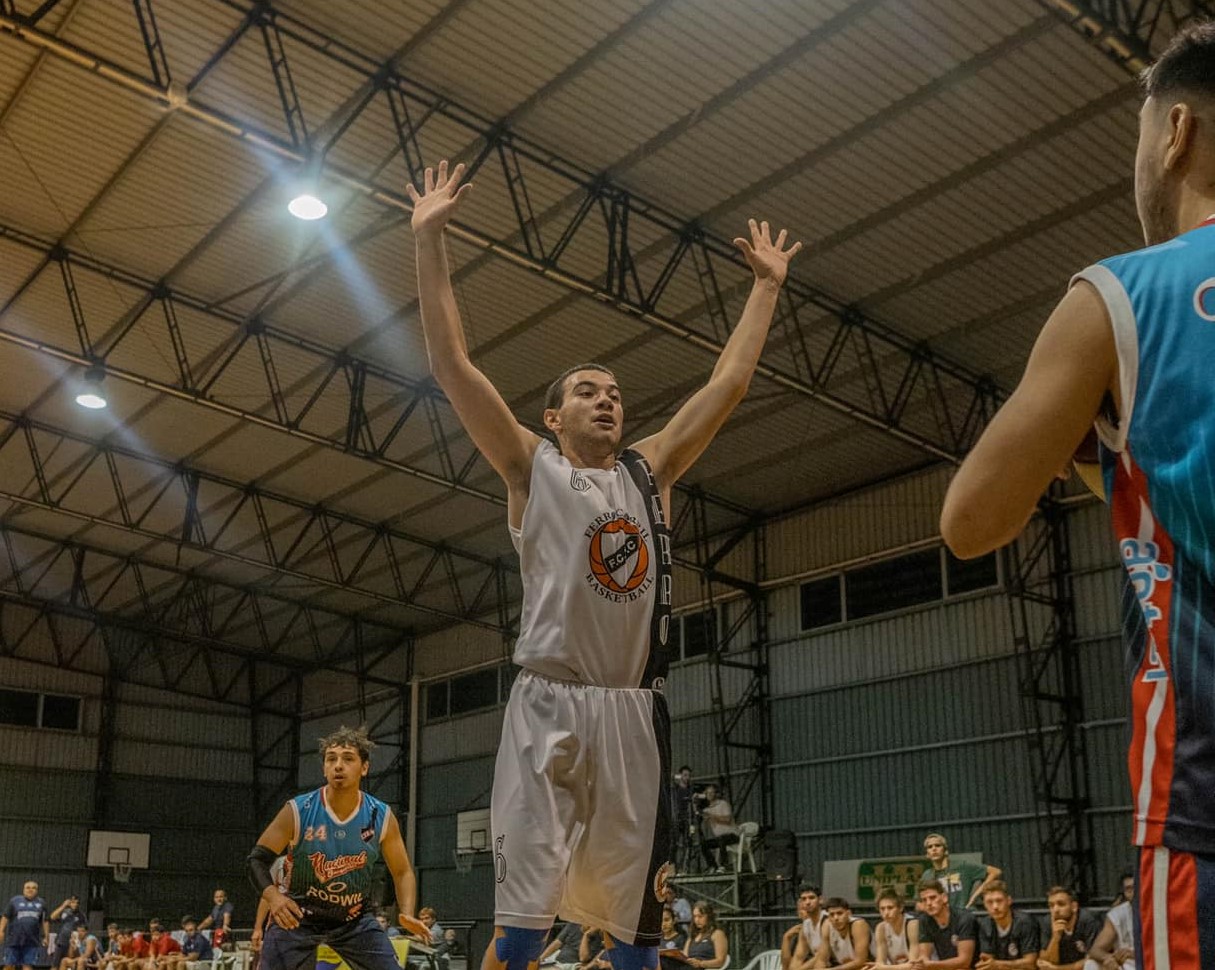