Australian Open 2022: Medvedev’s tough press conference after losing the final: The story of a boy who stopped dreaming…

“I’m going to start with a short story about a boy who dreamed of great things in tennis.. I got my first racket when I was six years old. I mean back then time passes quickly when you are 12 years old. I was just practicing and playing some tournaments in Russia. I started watching Grand Slams on television, the big stars playing, the fans cheering and one dreams of being there. Then I started playing tournaments around Europe. In fact, I remember playing a junior olympics. I got to the final and it was really good. We had a center stage (it was in Turkey) and there were about 2,000 people watching it.” Daniil Medvedev the press conference after the final Open de Australia 2022 before Rafael Nadal.

The Russian tennis player is honest with the media and narrated the story of a boy who seems to have lost his enthusiasm for tennis. It was his own story, that of a desolate boy without strength for a sport he had dreamed of since he was very young. The bad attitude and disrespect of the public that packed the stands of the Rod Laver Arena was the final trigger that blew up Daniil Medvedev.

“It was amazing to be there and those are the moments when you dream of being on big stages. I think the most important thing for a junior player is to compete in those tournaments…because you can see all the pros. You even eat at the restaurant with them and some little things like that are important. People also come to support you and they probably don’t even know who you are. But there are people who support young people and at that moment you realize that you want to be there. In a Grand Slam playing against the best in the world,” he continued.

“I’m not going to explain exactly why, but today during the match I understood that I’m going to play tennis. It’s actually funny because I was talking about the journalists, but I really like talking to you guys and I think you can see it. It’s not specifically that point.” , but I’m talking about some moments when the boy stopped dreaming and today was really one of them. From now on I’m going to play for myself, for my family, to toast my family. For the people who trust me, of course for all Russians because I feel a lot of support there. I’m going to say it like that. If there is a hard court tournament in Moscow, before Roland Garros or WimbledonI’m going to go even if I miss Wimbledon or Roland Garros or whatever. The boy stopped dreaming. The child will play by himself. That’s it. This is my history. Thanks for listening, guys.” 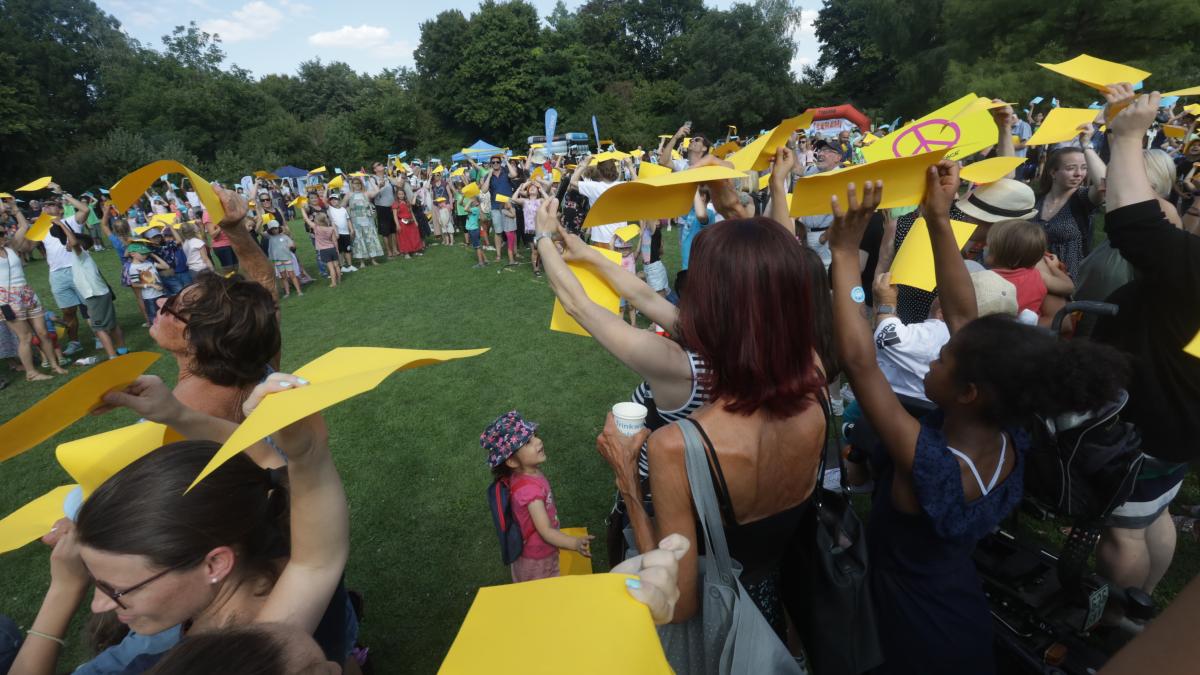