Australia does not allow Novak Djokovic to enter

KShortly after landing in Melbourne, the farce about tennis superstar Novak Djokovic took a sudden turn. Despite his controversial medical exemption for the start at the Australian Open, the border guards refused entry to the probably unvaccinated Serb because his visa was obviously invalid. A few hours later, the Australian government canceled Djokovic’s visa, the Australian news agency AAP reported on Wednesday evening. The number one in the tennis world rankings was informed that he will now have to leave Australia on Thursday.

The Australian Border Force issued a statement early Thursday stating that Djokovic had failed to provide adequate evidence to meet entry requirements and that “the visa was subsequently canceled”. Australian media reported, however, that Djokovic’s team had applied for the wrong visa.

Djokovic was detained at a Melbourne airport for several hours after arriving in Australia on Wednesday after Australian border protection authorities raised concerns about the entry visa. According to the media, the documents submitted by Djokovic did not provide for medical exemptions for unvaccinated people. The authorities of the Australian state of Victoria contacted therefore refused to support him. His son was held in a guarded room, his father Srdjan Djokovic told the Internet portal B92. “Novak is currently in a room that no one can enter,” he said. “There are two policemen outside the room,” he added.

A “slap in the face for all Australians”

Even before the 34-year-old arrived in Australia, a wave of indignation had built up in the host country of the first Grand Slam tournament of the season. The exception permit for Djokovic caused “anger and confusion”, as the broadcaster ABC called it. Other comments ranged from “slap in the face for all Australians” to “slap in the face for millions of Australians”. Tournament director Craig Tiley defended the controversial decision, but asked the 20-time Grand Slam winner to give his reasons.

“I was also absolutely surprised,” said the German Davis Cup captain Michael Kohlmann on Wednesday of the German press agency. “There are still many question marks. Hopefully they will be answered in the next days and weeks until the start. ”The tournament starts on January 17th in Melbourne. Only players who have been vaccinated against the coronavirus or who have received a medical exemption are allowed to take part.

On Tuesday, after weeks of silence and hesitation, Djokovic announced that he would now fly to Australia thanks to precisely such a special permit. He has not yet made his vaccination status public. Djokovic has already won the Australian Open nine times and wants to compete as the defending champion. If he won, he would leave his rivals Roger Federer and Rafael Nadal behind with Grand Slam triumph number 21.

Given the buzz surrounding Djokovic’s start, Prime Minister Scott Morrison has called for sufficient evidence for the medical exception. “He has to do this because if he is not vaccinated he must provide acceptable evidence that he cannot be vaccinated for medical reasons in order to have access to the same travel rules as fully vaccinated travelers,” said Morrison. Otherwise Djokovic will be “on the first plane home”. Interior Minister Karen Andrews also spoke plainly: “Every person who wants to enter Australia has to comply with our strict border regulations,” she emphasized. Victoria State Regional Government and Tennis Australia could allow an unvaccinated player to participate in the tournament, but the border rules would be monitored by the national government.

And these rules are and were strict in times of pandemics. “I don’t care how good he is as a tennis player. If he refuses to be vaccinated, he shouldn’t be let in, ”said Victoria celebrity doctor Stephen Parnis. The permit is “a terrifying message” to millions of Australians. “It is sad for the people of this country who have been denied international and interstate travel time and again during this pandemic, even to see their loved ones dying. For those separated from their children or unable to attend the funeral of a close friend or family member, “The Canberra Times wrote, concluding,” Unfortunately, the rules are different when you’re a global sports superstar. “

Tournament boss Tiley tried to dispel exactly these allegations. The permit was granted after a strict review by two independent expert bodies. Djokovic made a “completely legitimate application” and went through the necessary process. At the same time, however, Tiley asked Djokovic to reveal the reasons. “I would like him to speak to the community. I would appreciate getting answers, ”said Tiley. 26 professionals or supervisors would have applied for an exemption, only a handful actually received it. “The medical exemption for Novak Djokovic so that he can play the Australian Open is a sick hypocrisy,” wrote the British newspaper “The Herald Sun”. “His participation is an insult to any Australian who has gone through hell because of Covid.” 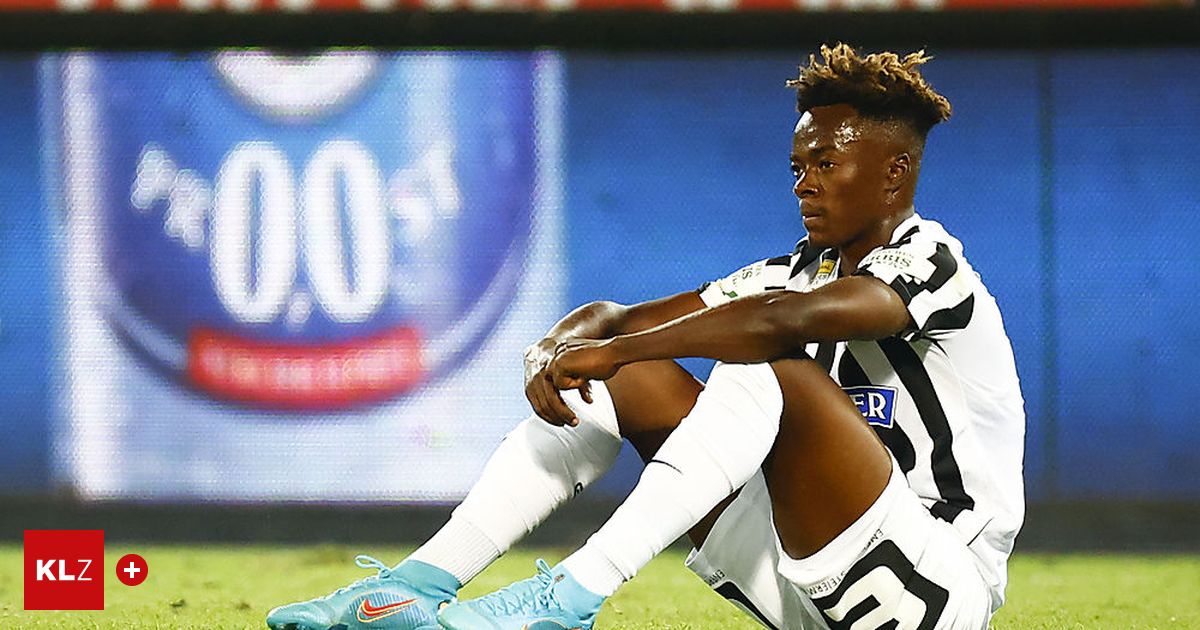