Twenty-four hours after the draw for the Australian Open took place, the Australian Government has canceled Novak Djokovic’s visa for the second time. The Exejutico alleges that the tennis player, number one in the world, who is not vaccinated against covid-19, may represent a risk to the community.

Immigration Minister Alex Hawke has used his discretionary powers to cancel Djokovic’s visa again, after a previous revocation was overturned by a court a few days ago.

“I have exercised my power under section 133C (3) of the Migration Act to cancel the visa that Novak Djokovic had for reasons of health and good order, on the grounds that it was in the public interest to do so,” Hawke maintained.

The decision raises the possibility of a second court battle by the Serbian tennis star to be allowed to stay for his 21st major tennis title, a record, at the Australian Open, but time is running out with the tournament start on Monday.

The government “is firmly committed to protecting Australia’s borders, especially in relation to the covid-19 pandemic,” Hawke said. He said he had “carefully considered” information from Djokovic, the Department of Homeland Affairs and the Australian Border Force.

Under the Migration Act article that the minister used to exercise his power to cancel the visa, Djokovic will not be able to obtain a visa to come to Australia for three years, except in compelling circumstances affecting the Australian interest.

Reigning Australian Open champion Djokovic was included in the draw on Thursday as the top seed and was due to face fellow Serbian Miomir Kecmanovic in his opening match, probably on Monday or Tuesday.

The saga has intensified the global debate on vaccine choice rights, raised questions about Australia’s sloppy handling of Djokovic’s visa and has become a sensitive issue https://www.reuters.com/lifestyle / sports / anger-over-djokovic-visa-saga-dominates-conversations-australia-2022-01-13 for Prime Minister Scott Morrison in his campaign for re-election.

The tennis star, a vaccine skeptic, fueled widespread anger in Australia when she announced last week that she was heading to Melbourne for the Australian Open with a medical exemption from the requirements for visitors to get vaccinated against COVID-19. .

Australia has endured some of the longest closures in the world, has a 90% vaccination rate among adults, and has seen a runaway Omicron outbreak lead to nearly a million cases in the past two weeks.

Upon his arrival, Australian Border Force officials decided that his waiver was invalid and held him and the asylum seekers at an immigration detention hotel for several days.

On Monday, a court allowed him to stay, claiming officials had been “unreasonable” in the way they handled his interview in a seven-hour process in the middle of the night.

Djokovic’s case was not helped by an error in his entry statement related to foreign travel from the previous two weeks, which he attributed to his agent. He also acknowledged that he should have rescheduled an interview and photo shoot for a French newspaper on December 18 while he was infected with COVID-19.

An online poll by the media group News Corp revealed that 83% are in favor of the government trying to deport the tennis star. Absolutely, you should go. He hasn’t done the right thing and he’s being a bit cheeky, ”said Venus Virgin Tomarz, 45, who lives in Melbourne. 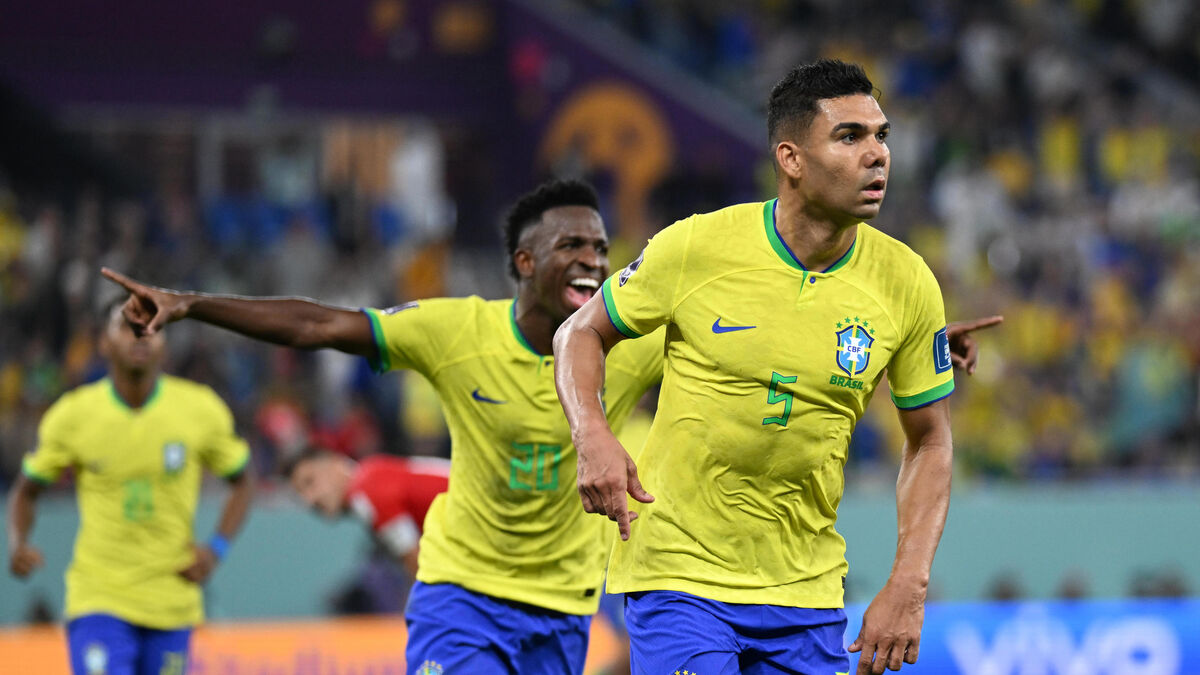 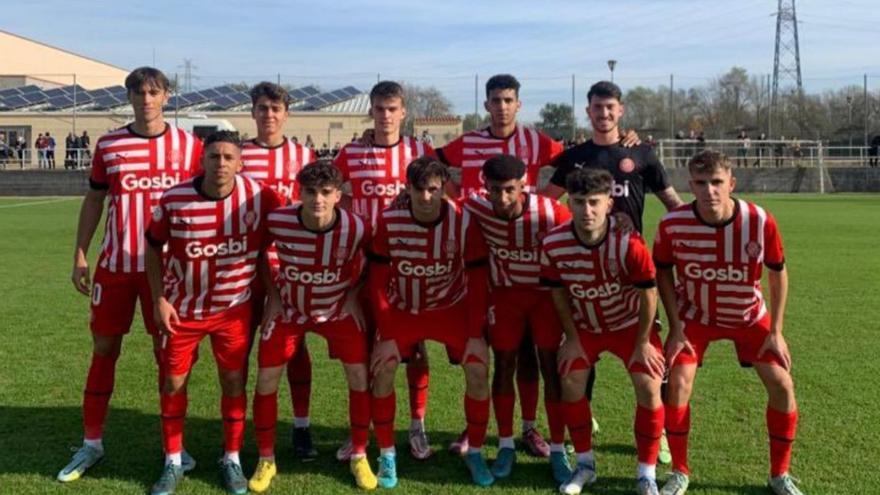