Home Nfl Another dismissal in the NFL
Nfl

Another dismissal in the NFL 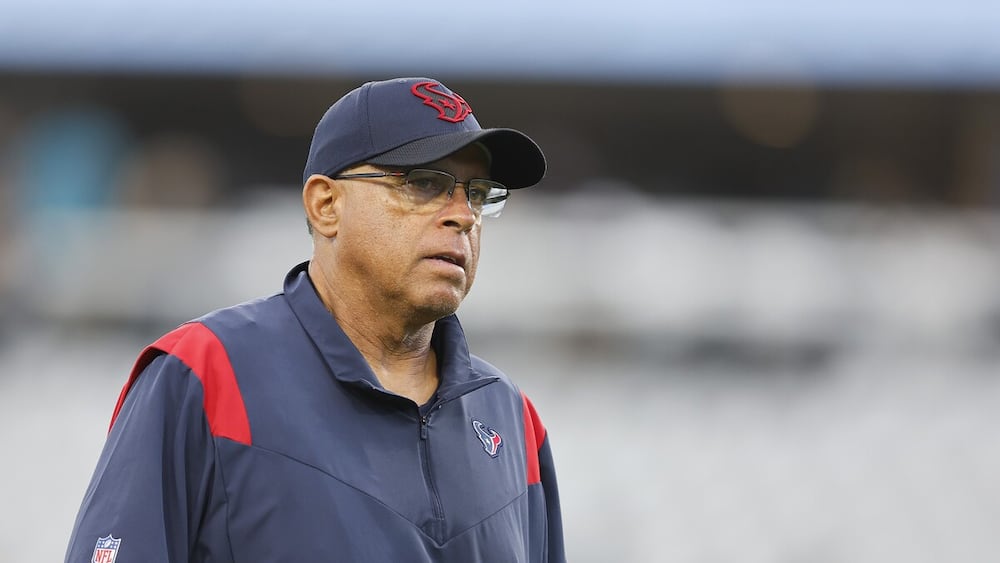 The Houston Texans showed head coach David Culley the way out on Thursday, days after a disastrous season ended.

The organization confirmed that the main concerned was informed in the afternoon that he will not return to the helm of the team for a second campaign. The Texan team posted a 4-13 record to conclude in the cellar of the South section of the American Association of the NFL.

“I loved every minute as head coach of the Houston Texans,” Culley said in a statement. […] I’m disappointed that we haven’t won more matches and won’t have the opportunity to improve with the lessons I’ve learned, but I fully understand that it’s a decision based on results and that I haven’t done enough. ”

Culley, 66, had to deal with some torment during his short stay. Quarterback Deshaun Watson found himself on the sidelines, having been at the heart of an investigation into sexual assault charges. Veteran JJ Watt has been released and changes have been made to the board of directors.

Texans offensive coordinator Tim Kelly was also shown the door. The Houston team would also look at the candidacy of Jerod Mayo, the linebacking coach of the New England Patriots, as the next head coach.

Important details of the 2022 campaign for the...

The offensive duos that will shine in the...

The three reasons why Patrick Mahomes and Kansas...

Will Derrick Henry Play for the Titans in...