National goalkeeper Almuth Schult has not yet decided about her future in professional football and is open to a few things.

“The luck is that I have a lot of options,” said the 30-year-old in the “kicker” podcast “FE:male view on football”. Her contract with VfL Wolfsburg expires at the end of the season.

The result of family talks was that there was a solution A, “which we prefer. If that doesn’t work, we still have B and C,” says Schult: “But nothing is ready for a verdict yet.”

Schult completed her last international match more than two and a half years ago (June 29, 2019). Although she has been in the squad since her baby break, she has not been used. The goal is the European Championships in England in the summer (July 6th to 31st). “I’ll do my best to be there,” said Schult.

However, she is not yet “at the top level. And as long as I haven’t reached my old level, I can’t make any claims”. She does not want to be satisfied with a role as a reservist at the highlight. “I’ve been on the bench long enough. I don’t really feel like it anymore. We’ll see.” 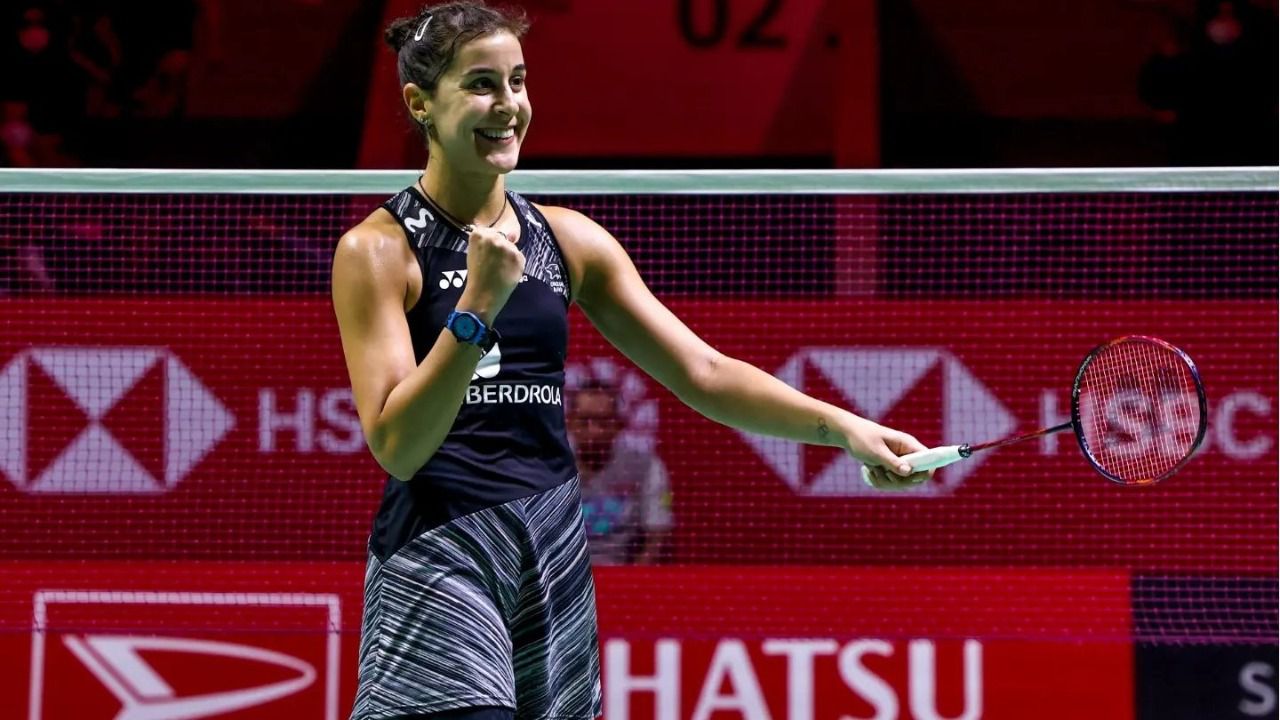 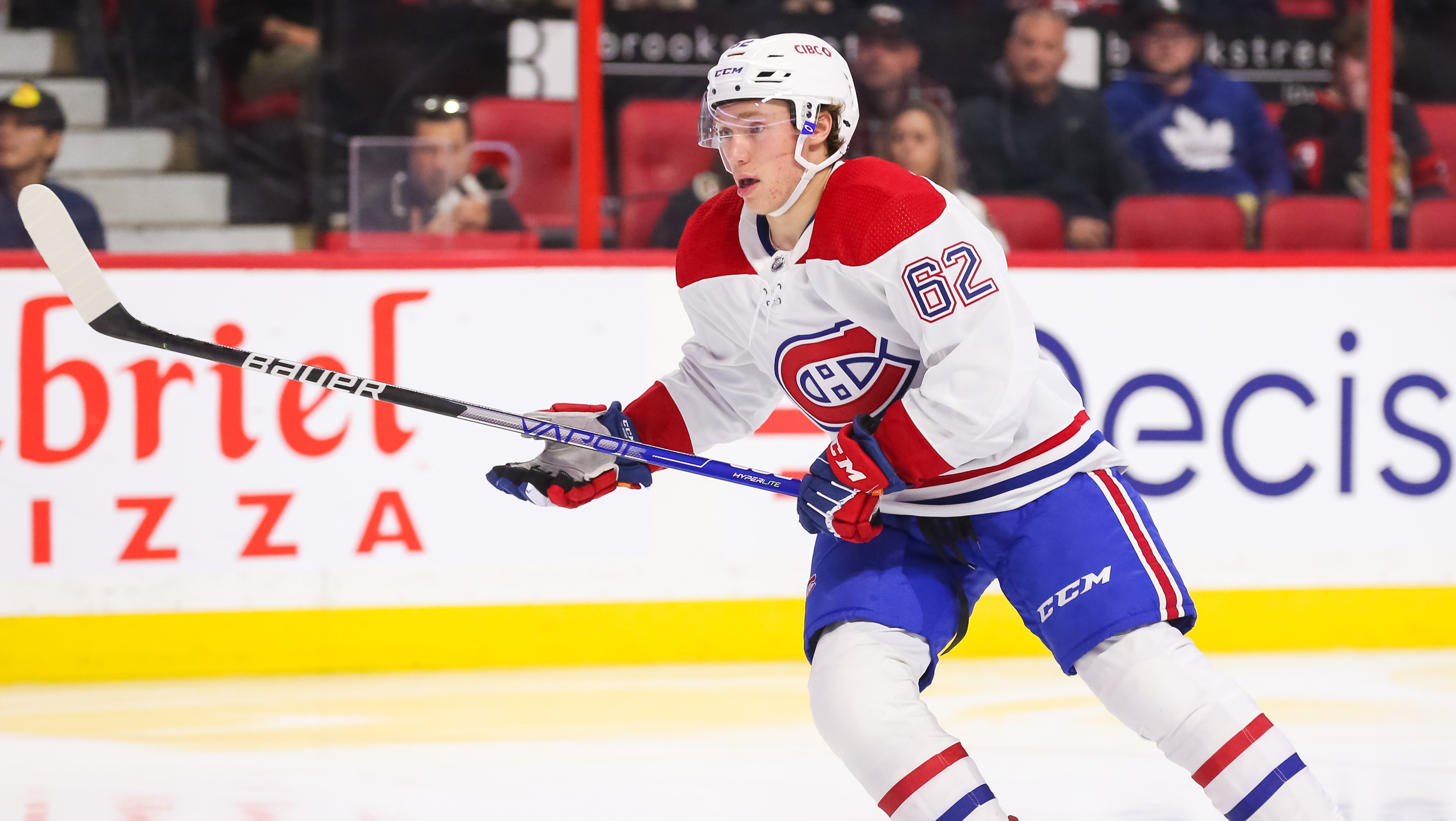 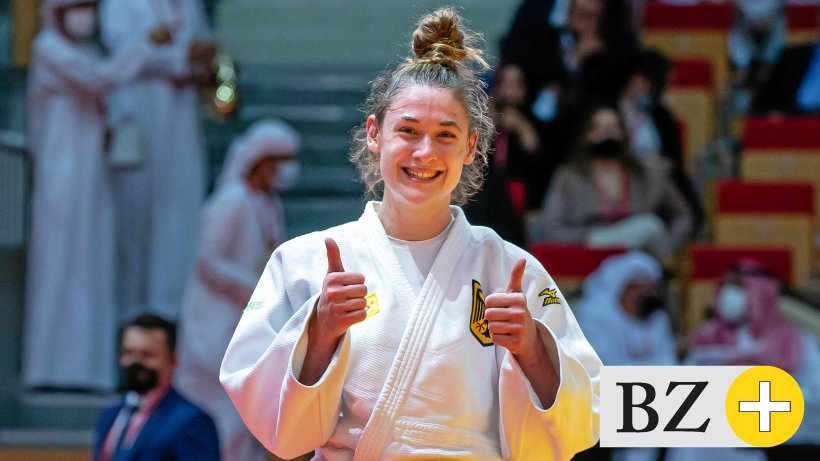