Africa Cup of Nations: Several people die in mass panic in front of a football stadium in Cameroon

Several people die in stampede outside a soccer stadium in Cameroon

48,000 people are admitted to the Africa Cup of Nations for the round of 16 between hosts Cameroon and the Comoros. Because apparently more fans want to go to the stadium and stewards close the gates, there is a mass panic with several dead and many injured.

Dhe progress of hosts Cameroon to the quarter-finals of the Africa Cup of Nations was overshadowed by the deaths of several people in a stampede before the football match. At least six people were killed, the AP news agency reported on Monday evening, citing regional governor Naseri Paul Biya. There could have been more deaths. “We are unable to give you the total number of casualties,” he said. At least 40 people were injured.

The panic before the game against Comoros in the Stade d’Olembé in the capital Yaoundé is said to have been triggered because many people did not come to the stadium. According to witnesses, stewards closed the entrance gates to the stadium.

According to the information, 50,000 people tried to watch the game. 60,000 visitors fit into the stadium, but due to the Corona regulations, only 80 percent of the seats (48,000) were allowed to be filled. Cameroon’s game against Comoros (2-1) started at 20:00 CET; initially there was no information about incidents. Bundesliga professional Eric-Maxim Choupo-Moting from FC Bayern Munich also represented Cameroon. 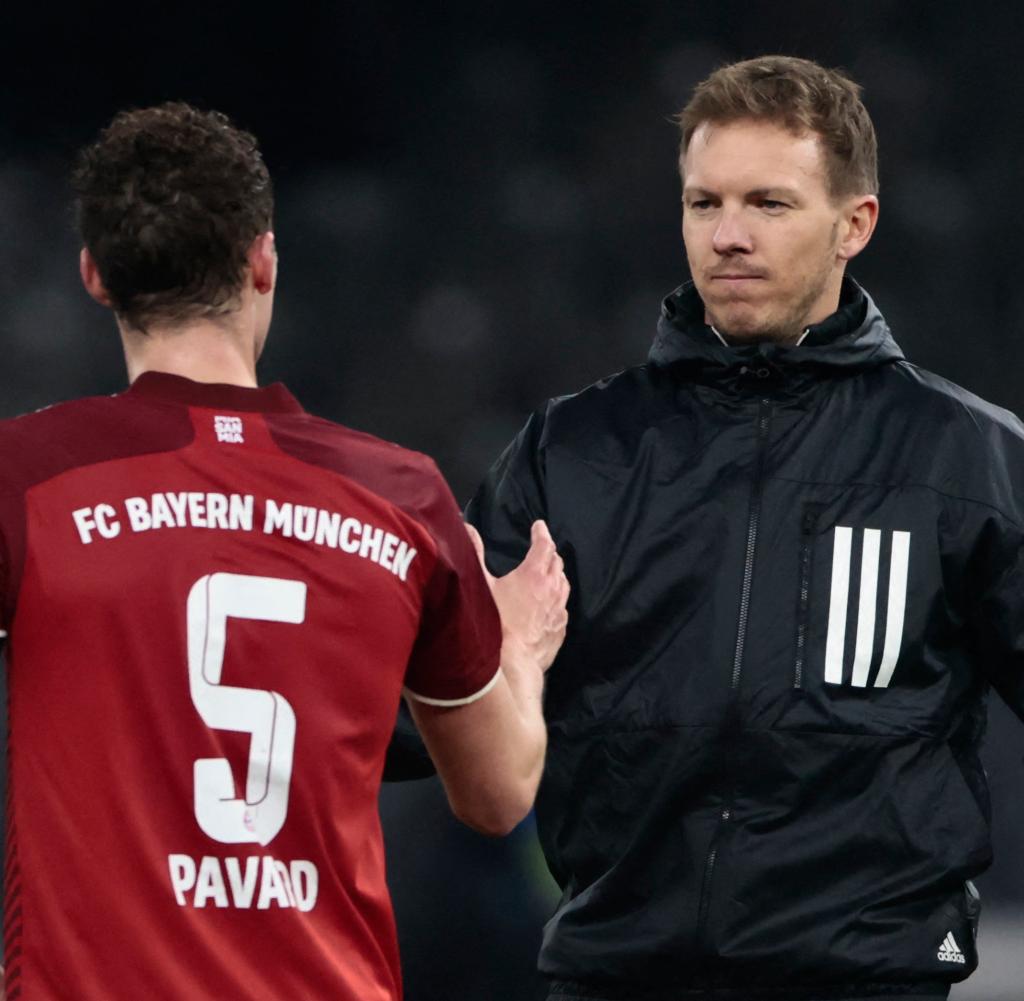 The African Football Association (CAF) said it was aware of the incident and was gathering more information. One is in exchange with the government of Cameroon and the local organizing committee. Secretary-General Veron Mosengo-Omba was sent to the hospital to visit the injured.

Cameroon has hosted the Africa Cup of Nations for the second time since 1972. The country was supposed to host the tournament in 2019, but was withdrawn from the tournament again because there were concerns that the stadiums would not be suitable. Egypt hosted the counterpart to the European Championship back then.