Home judo Violence against women, the story of the judoka Margaux Pinot
judo

Violence against women, the story of the judoka Margaux Pinot

“What was missing? My death perhaps? It was judo that saved me and my thoughts go to women who cannot say the same”. Like this the French judoka Margaux Pinot commented on the social networks the judge’s decision to exonerate her partner and coach Alain Schmitt for lack of evidence. The man was arrested the night between Saturday 27 and Sunday 28 in the couple’s home outside Paris and subsequently accused of domestic violence. Now, however, the judge speaks of a “quarrel” and so the story of many women seems to repeat itself.

The night of the complaint Pinot had been taken to the police station with a broken nose, black eyes and other traumas on her face, head and neck. The following Wednesday Schimtt also showed up at the press conference with a black eye, denied all the accusations and called the former partner a liar. According to the coach’s version it would have been a fight and Pinot would have started to punch him first. “She jumped on me and grabbed me by the neck. I moved back, she pushed me against a doorpost. I hit my head. I got up a little dazed. She punched me and it just escalated. We hit the walls, a radiator, a door “he explained to the press. According to Schmitt, Pinot would have procured the most evident injuries precisely by hitting the radiator and not by his hand.

“He grabbed my hair, pulled me to the ground, straddled me and started tearing my hair and banging my head on the ground. He wanted to strangle me,” said the judoka, accusing him of lying. The case is dividing French public opinion: the minister of sport Roxana Maracineanu took the defense of Pinot, as well as the national judo federation, the mayor of Paris Anne Hidalgo and some of the most famous wrestlers in the country. However, there are also those who approve the judge’s opinion arguing that Pinot’s sporting skills put her in a different position compared to the average of women. “We are all deeply touched by what our teammate Margaux Pinot and her are going through. we give our full support, “said judoka Teddy Riner,”What needs to be done to ensure that victims are heard? Could the attackers be condemned?“The question unfortunately remains open.

THE MOST READ ARTICLES OF ELLE.IT 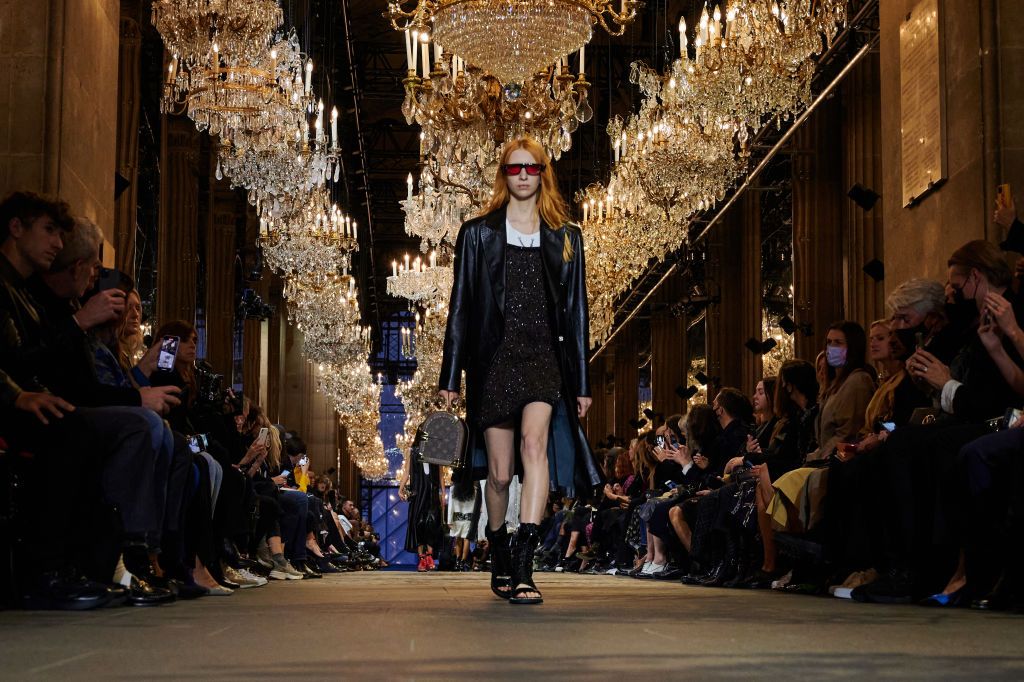 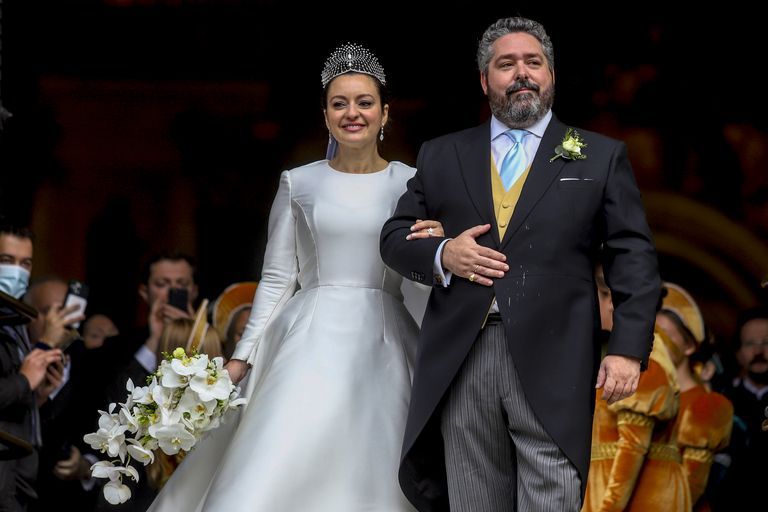 The Italian who married the last Tsar 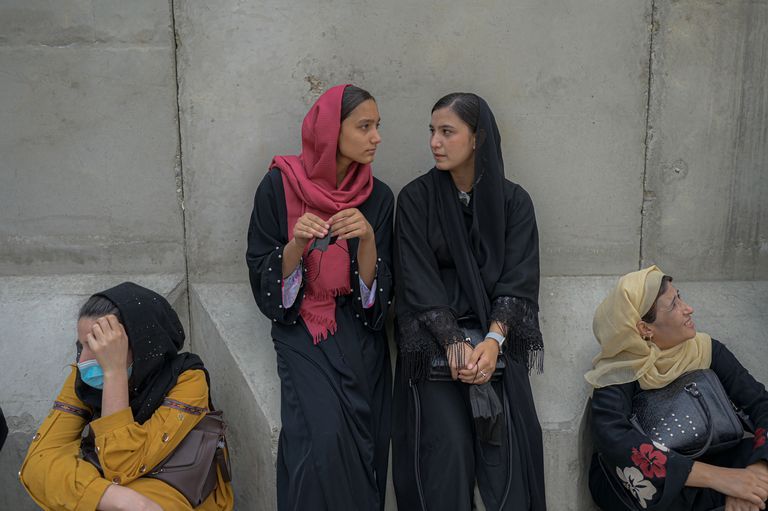 The desperate protests of Afghan women 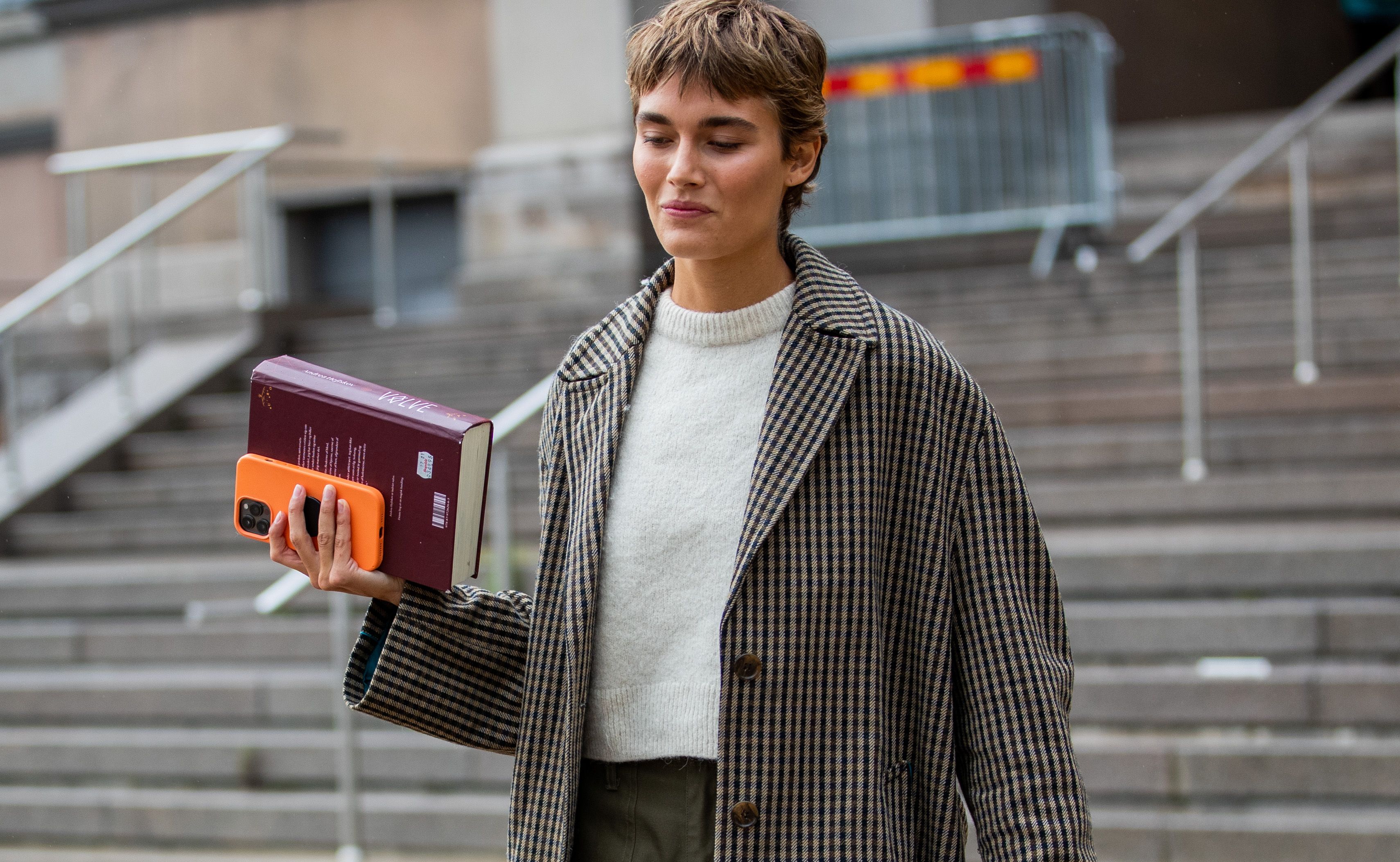 This content is created and maintained by a third party, and imported onto this page to help users provide their email addresses. You may be able to find more information about this and similar content at piano.io

Bertan plays the Wizards for another three minutes

See the market price and price of Yahoo!...

Paula Pareto told why she doesn’t have a...

An Olympic champion from Tokyo joins the EDF...

Italian athletes of the year, Maria Centracchio in...

Eure. At the departmental championship, the archers of...