The athletes who triumphed outside our borders in 2021

The 2021 It was a year in which Guatemalan athletes had outstanding performances at the international level in various sports disciplines.

Olympics, world championships, International tournaments and other competitions were attended by Guatemalan athletes who stood out for their courage and effort, raising the name of the country.

Guatemalans who excelled in sports

Kevin Cordón: The Guatemalan badminton player had one of his best individual years, the native of La Unión, Zacapa finished among the best four in the world at the Olympic Games, he also won the Guatemala International Series, at the Badminton World Cup held in Huelva, Spain , finished in the round of 16.

Nicholas Hagen: The Guatemalan footballer with the best performance in 2021, Hagen signed a contract with HamKam of the Second Division of Norway, with Hagen’s great saves and good team play in HamKam, he achieved promotion to the Eliteserien (Major Category of Norway) and conquered the championship. 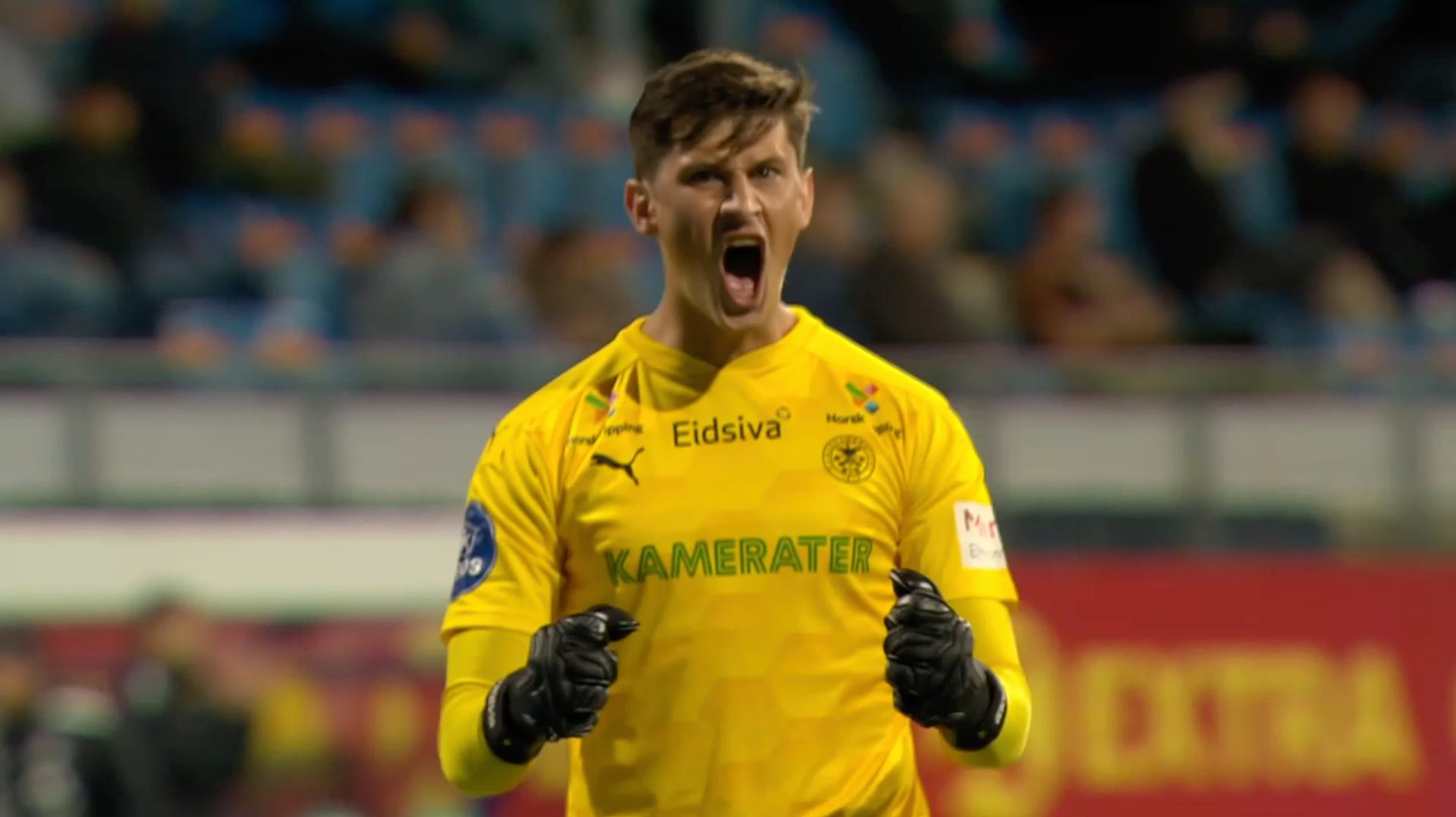 Luis Carlos Martínez: The Guatemalan newt stood out for his great participation in swimming at the Olympic Games, Martínez played the grand final of the 100-meter butterfly where he finished in seventh position, the best Latin American in that category.

Luis Grijalva: A beautiful story that Luis Grijalva gave us, who from a young age migrated with his parents to the United States in search of better opportunities, however, that never truncated his desire to represent Guatemala in the Olympic Games, where he participated in the 4 thousand meters planes reaching the final and placing himself as one of the best Latin Americans.

Andrea Alvarez: The talented Guatemalan soccer player made the leap to European soccer, ‘La Joya’ left Guatemalan soccer to join Zaragoza CFF of the Iberdrola Challenge League in Spain, the national forward has not disappointed and has contributed several goals and assists in the first semester of 2021 in what is his first foray into European football.

Lester Martinez: Guatemalan boxer Lester Martínez defeated Cuban Raiko Santana for the WBO Latin American Super-Middle title on October 14, the fight was held at the Benito Juárez Auditorium in Los Mochis, Sinaloa. The Guatemalan had his first defense of the WBO Latino belt this was his eighth fight on Mexican soil. Martinez has a record of 10 wins in 10 fights contested.

Ana Lucía Martínez: The Guatemalan soccer player made an important leap in her career by joining Sampdoria in 2021, the national forward wrote her name in gold letters in the history of the Italian club by becoming the first historical scorer in the women’s branch in triumph 2 -1 against Lazio for the first match of Serie A.

NBA: Orlando loses to the Bucks despite strong Wagner brothers

Bad news for Benedetto, while Boca waits for him

Neighbors play badminton on the roof during the...

400 athletes participate in the XVIII edition of...