From the Web page from the original anime Ryman’s Club was presented a new promotional image along with a first full trailer. The video includes a preview of the series’ opening theme, the song «The Warrior» interpreted by Novelbright, as well as the release date for next January 22. The anime is an original project created by Asashi TV With Liden Films and it will be about a company’s badminton club. 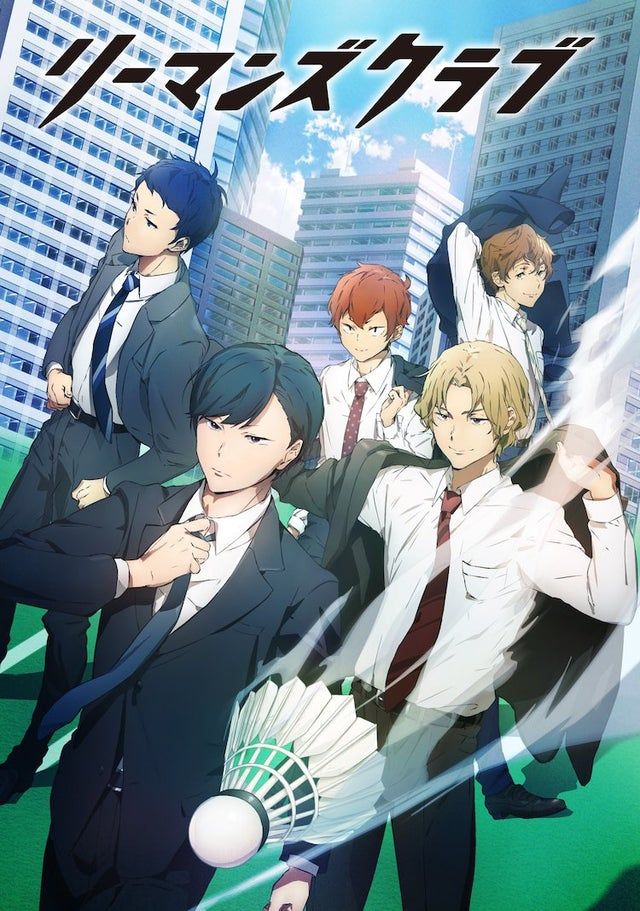 Aimi Yamauchi (Killing Bites,) is the director of this new television series. LINDEN MOVIES, the studio in charge of animation, previously worked on the anime Hanebado!, with which to buy thematic. Yamauchi, With Teruko Utsumi (Sarazanmai) are in charge of the script of the series. On the other hand, Suzuhito Yasuda (Durarara!) is the original designer of the characters, adapted to the anime by Majiro (Barakamon) Finally, the band fox capture plan will take care of the soundtrack.

On the other hand, the main cast of characters is formed, from left to right, by: 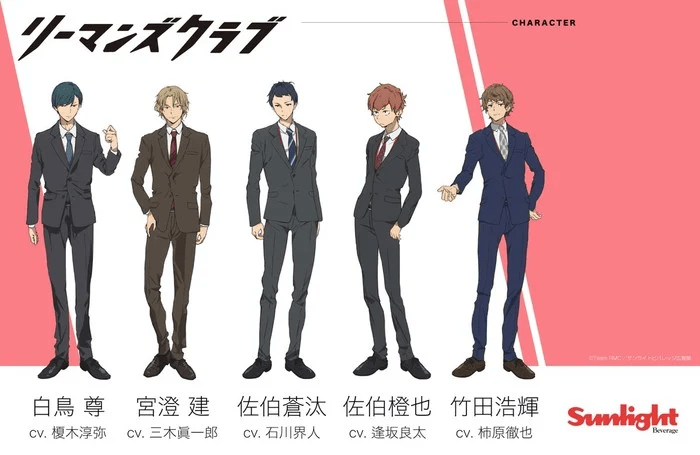 In addition, some of the members of the rival teams have been introduced, whose voice actors are the following: 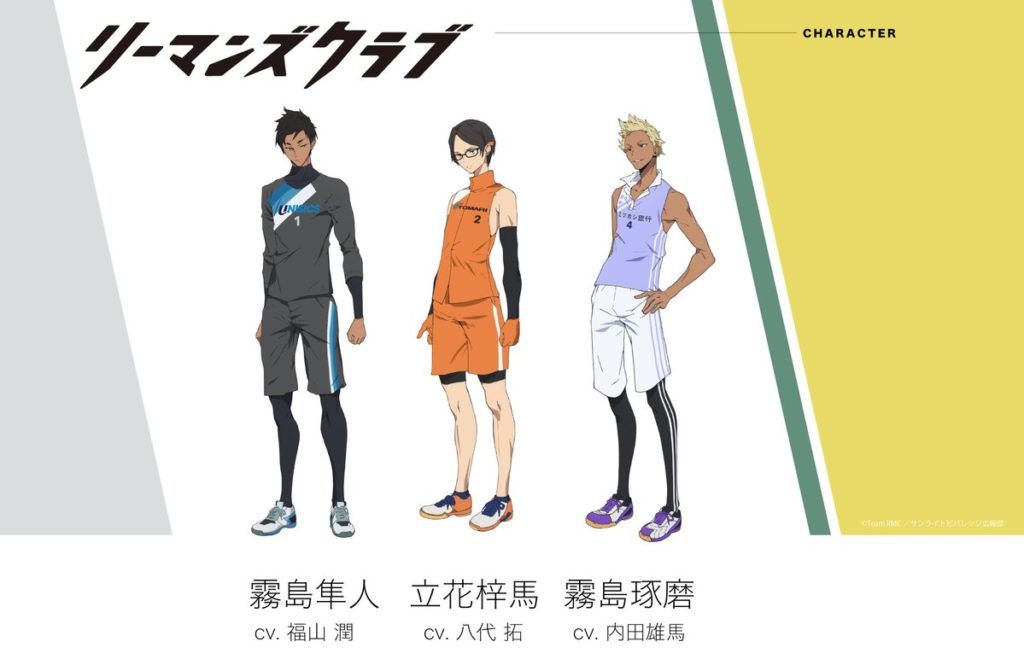 Ryman’s club focuses on the players on the company’s badminton team. Mikoto Shiratori, the protagonist, was a badminton prodigy, but stopped playing after a traumatic loss in a competition when he was in high school. Currently, he works in the sales department of the Sunlight Berage company while playing badminton as a hobby.

Who is Erkan Yilmaz? How old is basketball player Erkan Yılmaz, what teams does he play for? – Magazine News

“We got into a negative spiral”

The Consell supports the candidacy of Ibiza as...

Rivas disassociates himself from the Federation but will...

The guadarrameño Pablo Sanz, winner in the National...

Athletics and chess in a new day of...

Fernando Rivas leaves the Badminton Federation “due to...

“The team has known how to suffer in...