What a joke. NutriBullet Treviso was punished by Riley’s hovering basket, which allowed Riga to win 74-71 in front of their audience. TVB played a game with two faces, becoming the protagonist of a good first half and in particular, of a second quarter of 5/6 from the arc. Coach Menetti’s team, however, dropped dramatically in the third period in both halves, allowing VEF Riga to mend the gap with a partial overall of 17-10. In the last quarter, TVB attacked the basket with enough e gifted a couple of possessions which have cost dearly. With this defeat, and with the victory of the Falco Szombathely in Athens, the race for first place in group D becomes complicated. In fact, next week NutriBullet will have to win and hope that VEF Riga will beat the Hungarians. The second place, on the other hand, is already mathematically certain.

CHRONICLE Coach Menetti ranks in a quintet Russell, Dimsa, Sokolowski, Akele e Sims. Both teams start off well in attack: Treviso with Dimsa and Sims, VEF with Ate and Zoriks. Miska responds from the arc to Russell’s transition basket. TVB places a 5-0 mini break, Riga replies with a 4-0 signed Riley-Zoriks. Now the teams are struggling to find the way to the basket. Treviso hasn’t scored for 4 minutes, while on the other side Walker makes the bomb that is worth the first advantage for the Latvians. The VEF closes the first quarter ahead 16-15.

Bortolani scores from the arc after Jones’s good offensive rebound, Walker makes a three-point game. Sokolowski places TVB’s second consecutive triple, the offensive pace of NutriBullet does not like coach Gailitis who calls time-out. The result is not what we hoped for, given that Chillo also scores from the bow. Jones and Russell sign the maximum advantage of TVB (+7), for Riga Curry thinks to shorten. Russell is on fire and makes a three-point play on Riley’s foul, Dimsa scores from the arc: Treviso at +10 (6-0) and Riga time-out. In the final quarter, the VEF tries to return with the triples of Riley and Zoriks, but Treviso remains offensively hot, also taking advantage of the unsportsmanlike boo at Curry. We go to the interval at 34-43 for TVB.

Riga approaches the second half well: 4-0 mini break. On the contrary, for now Treviso has shown two bad offensive maneuvers. The VEF extends the partial (8-0), Menetti can do nothing but call time-out. Russell breaks the Latvian break from the arc propitiating the reaction Menetti wanted to see, especially on the defensive level. The score remains crystallized for two minutes before the VEF mini-break (4-0) and Bortolani’s triple. Sokolowski’s basket at the end of 24 allows TVB to stay ahead (51-53) with ten minutes left.

Treviso begins the decisive period with three lost possessions and an unsportsmanlike, Riga takes the opportunity to move forward with the now classic 4-0 break. Bortolani redeems the bad start of the last quarter with 8 consecutive points that allow NutriBullet to stay in the wake of the VEF. The score is stuck at 61-61, when Curry scores the +3 basket from long range. Menetti’s time-out does not give the desired results, since Miska places the basket of +5 from the average. Jones crushes to bring Treviso back into contact and the shock comes at the right time. Riga squandered the 4-point lead with 36 seconds left and Treviso managed to equalize thanks to Jones’ layup and Russell’s 2/2. In the last possession of the match, however, Riley scores the game winner from the arc and gives the victory to the VEF for 74-71.

DeWayne Russell 7.5 The best of TVB for posting. He starts off well with 2 consecutive steals and maintains this energy in defense throughout the match. He is also the leader of the offensive maneuver and the top scorer of the evening.

Giordano Bortolani 6.5 Protagonist of a blaze of 8 consecutive points in the last quarter, but also of two turnovers in as many actions and an unsportsmanlike always in the last period. He has to be more lucid, but the talent is not lacking.

Tomas Dimsa 5 He is among the best in the first half, then becomes the protagonist of a bad second half of the game (0/5 from the arc). If NutriBullet wants to make its way in Europe, its offensive contribution cannot be ignored.

Henry Sims 6.5 It touches the double double with 13 points and 8 rebounds, but shows some defensive gaps. For this reason, in the final actions, Menetti opts to keep Jones on the field.

Michal Sokolowski 6 The mask continues to affect its shooting percentages, where however it does not look bad. It is useful in rebounding and defensively, it is the second in terms of evaluation.

Matteo Imbrò 5 Match similar, in negative, to that of last Sunday. He fails to enter the game, Menetti gives him 12 minutes in which he loses two possessions and does not bring points from the bench.

Aaron Jones 6 He has a good understanding with Russell, who catches him well under the basket. Score the two layups that allow TVB to equalize the game before Riley’s hoax hoop.

Nicola Akele 4.5 Against Pesaro he was one of the few to save himself, tonight it’s the opposite. In 28 minutes of use he closes with 0 points and a 0/4 from the field.

Matteo Chillo S.V. Upon returning after the long positivity at Covid-19, he scores a triple in the 3 minutes in which he is on the parquet. 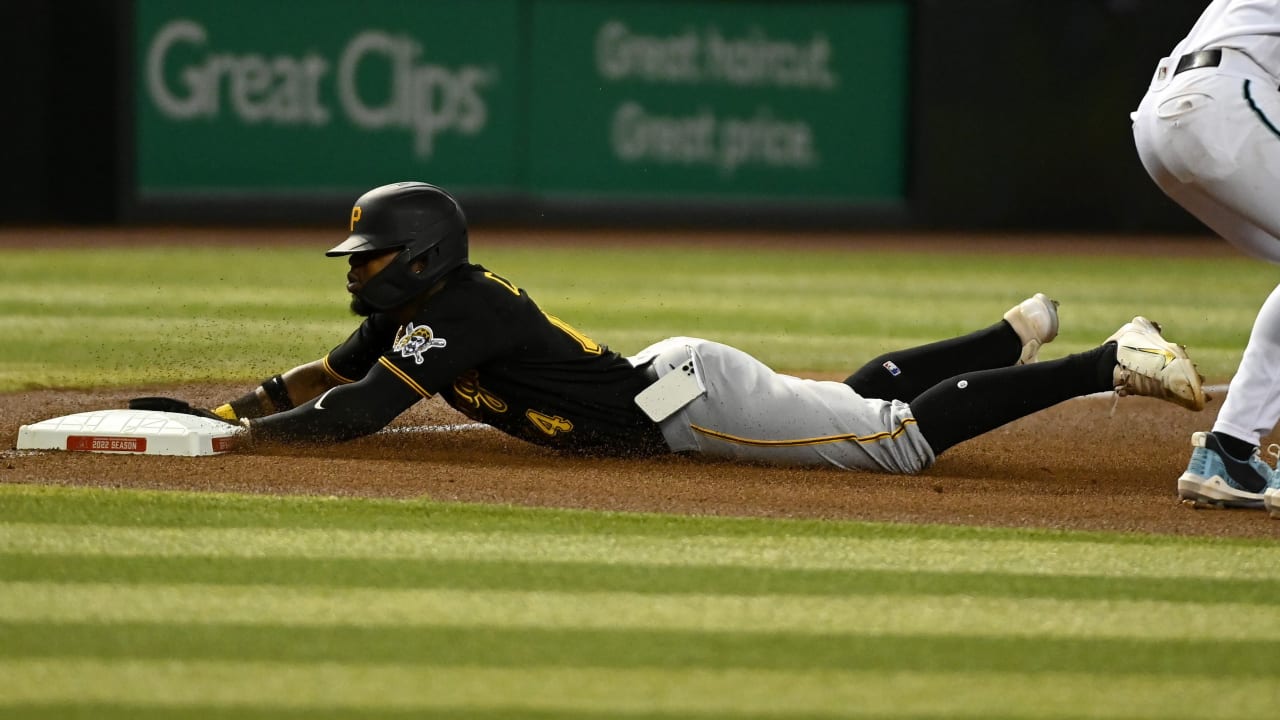