Oscar Cabrera has syncope and collapses on his own face down

Moments of panic in Santander, where 24-year-old Dominican basketball player Oscar Cabrera suddenly collapsed to the ground during a Liga EBA match.

There were dramatic moments last Saturday in the sports hall of Santander where he plays his home games on Cantbasket 04, a club that plays in the Liga EBA, the fourth series of Spanish basketball. Oscar Cabrera, 24-year-old Dominican player under the Cantabrian team, passed out on the pitch during the match against CB Santurtzi. The dynamics of the episode resemble many scenes already seen in football: the basketball player collapsed forward face down on his own, as he was about to put the ball back into play after having suffered a basket.

The panic on the pitch and in the stands is understandable, given that at the moment it was thought of a heart attack. Fortunately, the player regained consciousness before being taken to the hospital and the first diagnosis speaks of a minor episode, a syncope. This is a sudden loss of consciousness, which occurs when blood pressure drops too low and oxygen does not reach the brain in sufficient quantities. In short, a fainting, which has a short duration and which can affect young and old, healthy and sick individuals.

Cabrera collapsed on the floor and after receiving immediate treatment was taken to the Valdecilla University Hospital, to be observed and investigated if there is a specific reason behind his loss of consciousness. The doctors diagnosed him with syncope and the usual protocols of the case are being followed. The player had left the hall on a stretcher, already conscious and with his thumb raised, receiving the applause of all the people present.

Crazy joke for Kyrie Irving: as soon as he is readmitted to the team by the Nets he is positive for Covid

In addition to the intervention of the Cantbasket 04 Santander doctor, important was the help given by two other doctors – parents of other basketball players involved in the match – who attended the match from the stands. Cabrera is 24, was born in Santo Domingo and arrived in Spain last September to tackle his first experience in European basketball. He started at Daytona State College in Florida, playing in National Junior College Athletic in the 2014/15 and 2015/16 seasons. In 2016/17, he made it to the National Basketball League of the Dominican Republic, signing for the Santo Domingo Lions.

After a spell in Brazil at Pato Basquete and in Colombia with Fast Break in Bogotá, he returned to his homeland, at San Lázaro Jobo Bonito, and last season averaged 11.1 points and 3 rebounds per game. Figures that led him to be hired this year by Cantbasket. The Santander-based team is currently third in the standings with 24 points, two fewer than CB Santurtzi and Bazkonia. 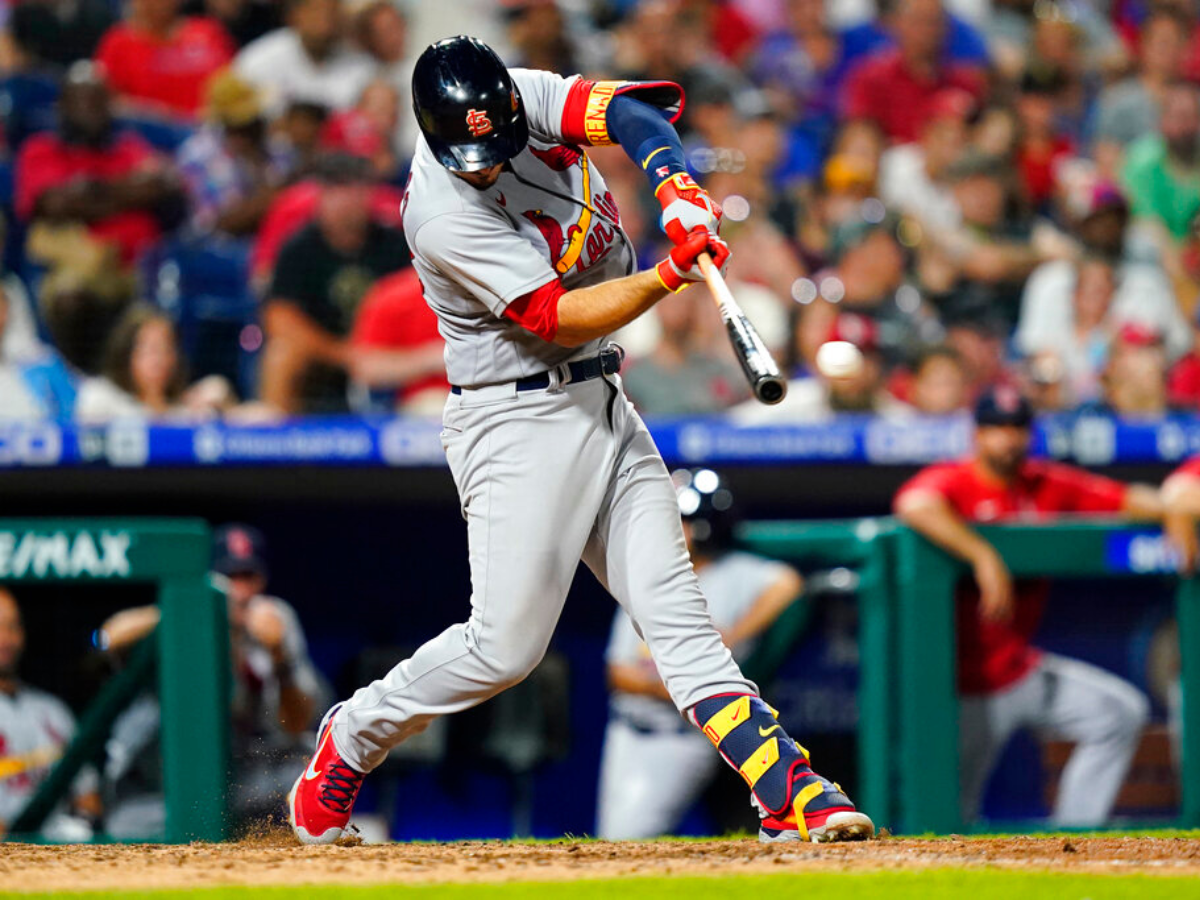 Nolan Arenado completed the cycle for the second time