Gegen Vishy Anand, Magnus Carlsen won his first World Cup match in 2013 when he was highly motivated, three points behind (6.5: 3.5). At 6.5: 4.5 a year later, “it was a job to be done”. Against Sergei Karjakin and Fabiano Caruana, the Norwegian won after a 6: 6 in the regular games only in the jump-off. He has now won his fifth World Cup match against Jan Nepomnyashchi by four points. “And my career is not over yet,” added the 31-year-old Norwegian on Friday evening in Dubai.

14 games were scheduled, 11 were enough. With 1.2 million euros, Carlsen collects his highest prize money to date. How he won the eleventh and final game was typical of the second half of the match, which was so one-sided. Anyone who hoped that Nepomnyashchi would incite wild complications with a King’s Gambit were disappointed. The Russian switched from Spanish to Italian, but that’s also very solid, has been back in vogue for a few years and of course came as no surprise to Carlsen. It took a little more time to think it over than its challenger, but it solved its problems.

Everything already indicated that the game flattened to a draw when Nepomnyashchi attacked Carlsen’s rook with a pawn on move 23. At first glance, it looked good. If the rook evades, White wins a pawn and is superior. So Nepomnyashchi must have thought that Carlsen had made a mistake. But he simply sacrificed the rook for a knight. Any stronger club player could see that Black could get a dangerous attack for a relatively small price, force at least one draw and probably achieve even more. But Nepomnyashchi did not see it.

“Until then, like many others in this match, the game had run normally,” he said afterwards. “It’s hard to score when you play strange moves that you wouldn’t normally do in a blitz game. Let’s put it this way: Without today’s game, my experience wouldn’t be complete. It is difficult to have new experiences. Okay, it was a bit too difficult here. “

In game eight he ignored a double attack that cost him a pawn. In the ninth game he had his runner locked out and picked up. Now in the eleventh game, he accused the best player in the world of having made a mistake and therefore made a mistake himself. Carlsen had different ways of converting his attack into a profit. He decided on a lengthy but safe route via a technically won rook endgame. After 49 moves, Nepomnyashchi surrendered.

The competition had two completely different halves. The five games of the first week of the match were at eye level. In the complicated second game, both of them missed their chances. In the second week of the match, Nepomnyashchi collapsed and lost four games. No challenger has come under the wheels so hard since Nigel Short was run over by Garry Kasparov in 1993.

Before the match, Carlsen had pointed out that Nepomnyashchi had problems with setbacks. Even a given advantage could be enough to throw him off balance, he told Magnus Barstad, who blogs for one of his sponsors. In this respect, the debacle announced itself after the fifth game, when Nepomnyashchi lamented that he had not made more of his better position. In the sixth game that followed, he made his defense more difficult than necessary by making some difficult-to-understand decisions. According to Carlsen, the match decided that he lost the longest game in the history of the World Chess Championships after seven hours and 47 minutes in terms of moves.

Nepomnyashchi said, “I was confused by my opponent’s strategy. He never really tried to put pressure on. Never tried to get something tangible. White or black, he just wanted to get even positions. Now I’ve learned that it’s no longer necessary. Sometimes it’s enough to wait for the opponent to do the job. ”Carlsen admitted that he was more conservative in this match with the black pieces than against Fabiano Caruana three years ago. After his first win, “the best strategy for me was to wait solidly with the lead behind me. That can be the best route to profit under such circumstances. “

Overall, his strategy worked brilliantly and he had nothing to regret, said Carlsen and thanked his analysis team, which coordinated Peter Heine Nielsen, who was traveling with him to Dubai. After the last game, the Dane announced four other grandmasters: Jan Gustafsson from Hamburg, Laurent Fressinet from France and Daniil Dubow from Russia were already in the last match. The Dutchman Jorden van Foreest joined the team.

Finally, the old and new world champion revealed two more secrets: Before leaving for Dubai, he only played so many three-minute and one-minute games on Lichess (which is why his fans were worried about whether he would play the match at all took seriously) because he had to look after the house because of a cold. And it was agreed that he would be thrown into the swimming pool after winning the title in 2013. 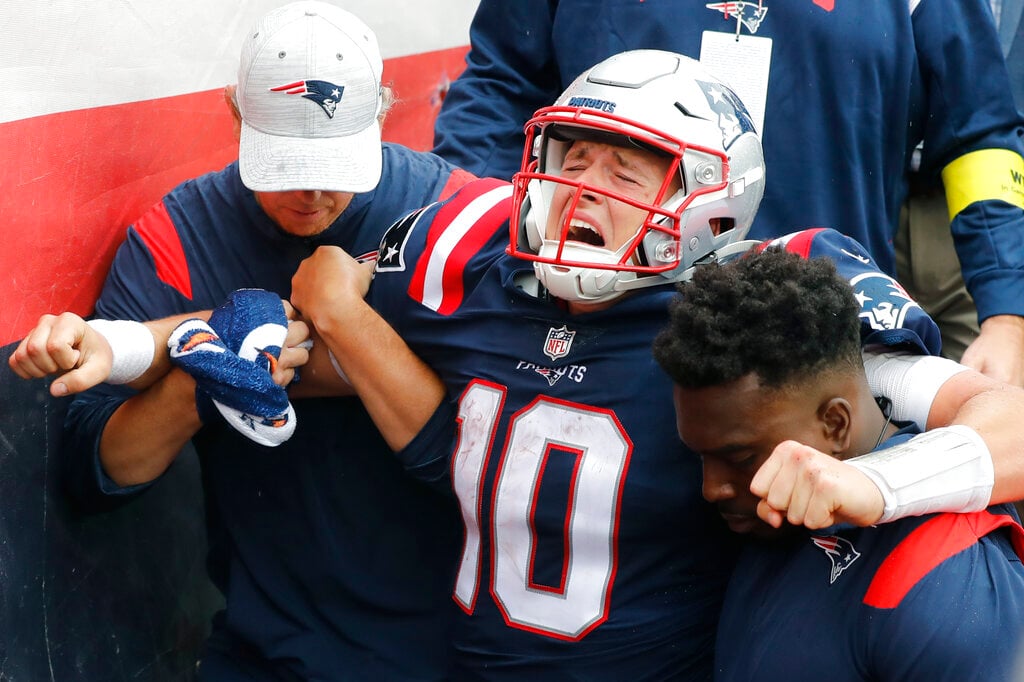 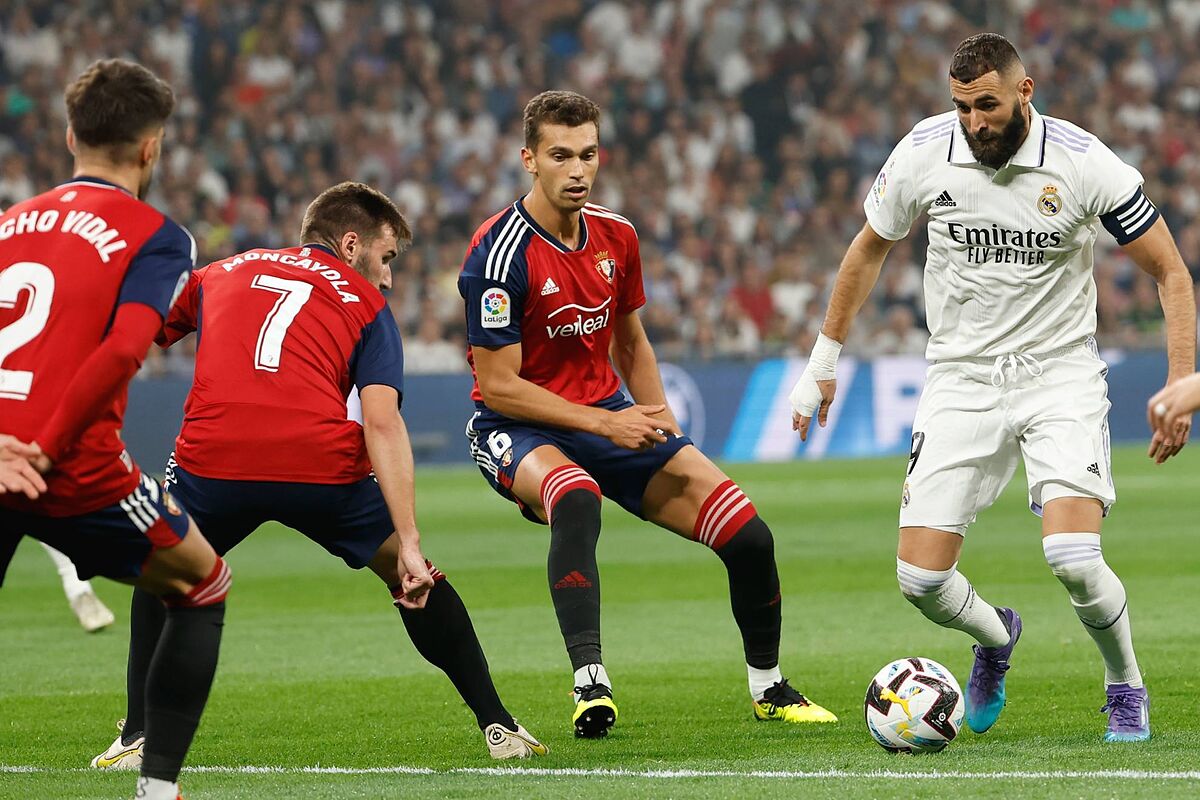