The Latvian men’s hockey team will play the second match with Switzerland in the test tournament in the Swiss city of Fispa today. The duel will start at 20.45. Latvian time, and will be broadcast live on Latvian Television Channel 7. In the first match of the test tournament, Latvia acknowledged Slovakia’s superiority with 2: 6. Jānis Jaks and Deniss Smirnovs scored for Latvia.

It has already been reported that Norway refused to go to Switzerland on Monday due to a partial national session and restrictive regulations. Thus, three teams remained in the tournament – Latvia, Switzerland and Slovakia. Thus, it was decided that the tournament will start on Wednesday with a duel between Latvia and Slovakia.

At the same time on Friday, the Swiss team will meet with Slovakia. The originally scheduled afternoon games on Thursday and Friday have been canceled. Artis Ābols and Viktors Ignatjevs are the assistants to the head coach of the Latvian national team Harijs Vītoliņš in this tournament. Ēriks Visockis takes care of physical fitness, but Pēteris Groms is the video coach. At the end of August, the Latvian national hockey team qualified for the 2022 Beijing Olympic Games. At the end of November, in the test tournament in Denmark, Latvia defeated Norway 3: 0 and conceded to Denmark 1: 5.

Latvian hockey players will play with Finland, Sweden and Slovakia in the Group C tournament of the Beijing Olympic Games. An agreement between the National Hockey League (NHL) and the NHLPA (NHLPA) with the International Ice Hockey Federation (IIHF) provides for NHL hockey players to participate in the Olympics, but restrictions in China raise concerns about the planet’s strongest hockey players going to Beijing.

Composition of the Latvian national team 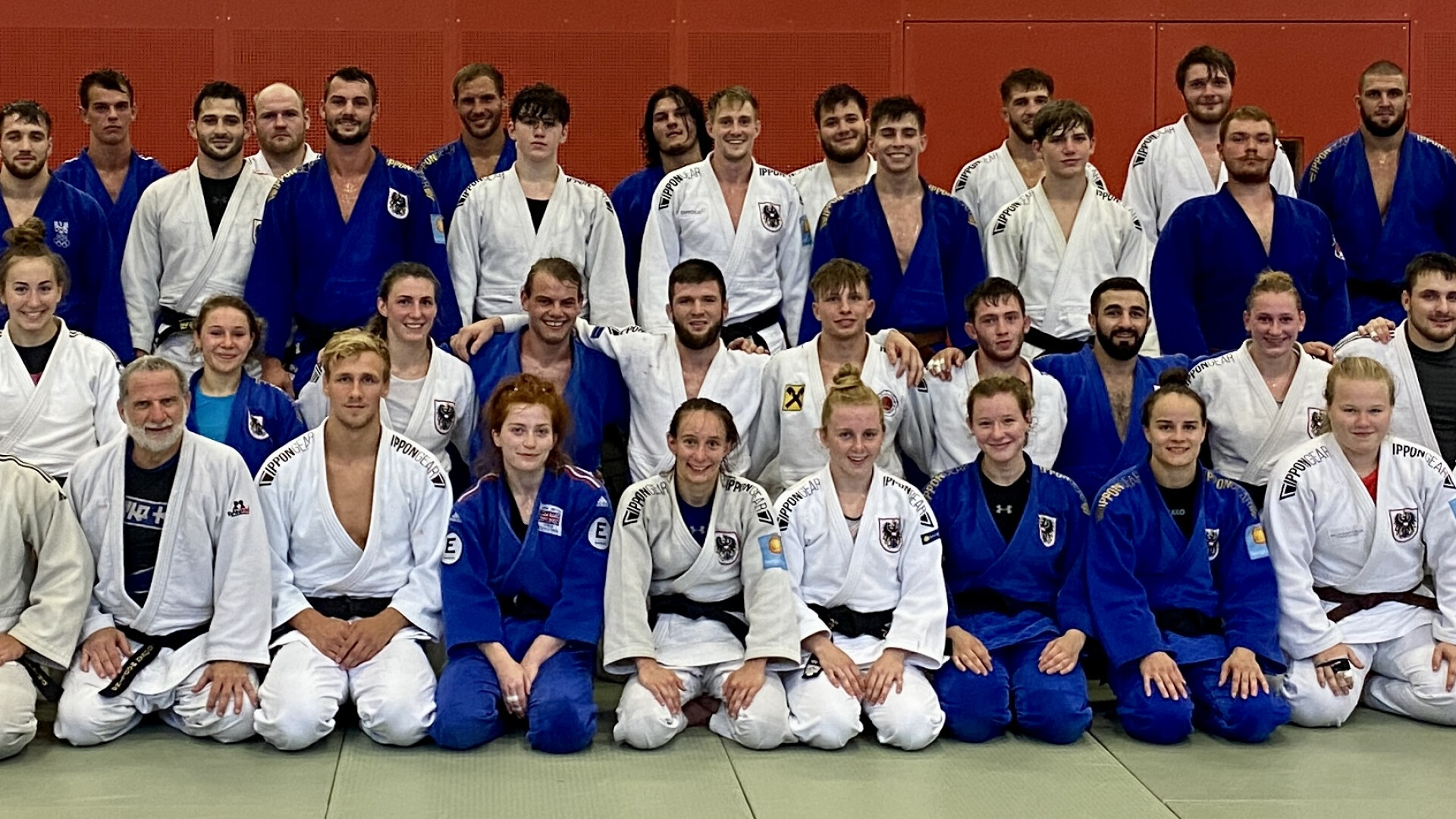 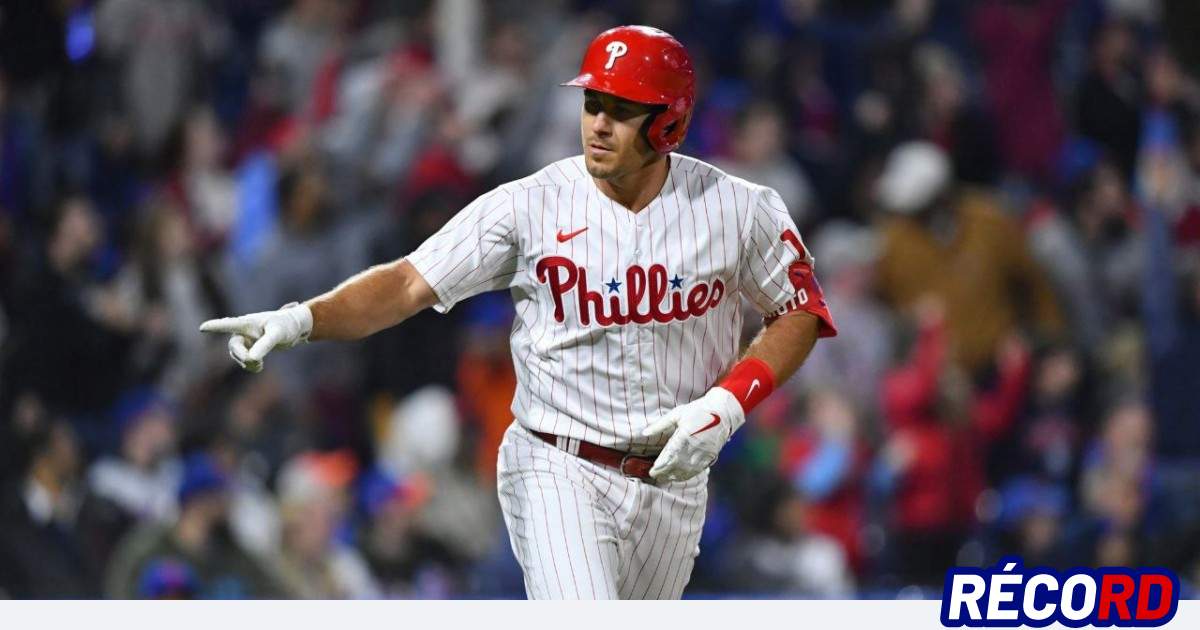