Jan Ullrich speaks about his health after being hospitalized

Former professional cyclist Jan Ullrich has publicly reported back after a long hospital stay. He told the “Bild” newspaper that he had escaped death again.

After a stay in hospital, the former cycling star Jan Ullrich made public statements about his state of health for the first time. The 1997 Tour de France winner told the “Bild” newspaper: “I had a thrombosis and very severe blood poisoning. I escaped death again! To dispel all speculation: I have one at the start of treatment Drug test done – and of course it was negative! “

At the beginning of October, the former Tour de France winner Jan Ullrich shared a photo of himself in a racing bike outfit in the mountains of Mallorca on Instagram. “I cleaned up a little. In life and now here too. I’m looking forward to a new beginning. More on that soon,” he wrote about the picture.

In autumn 2018, Ullrich had admitted drug problems in a statement and said he had undergone treatment. A few months ago, in the presence of his former rival Lance Armstrong, he gave deep insights into what was probably the most difficult phase of his life. “You know my story, three years ago I felt really bad. You visited me and I was on the same path as Marco Pantani – almost dead,” said Ullrich back then on Mallorca in the presence of Armstrong and his former teammate George Hincapie and team boss Johan Bruyneel on Armstrong’s podcast “The Move”. 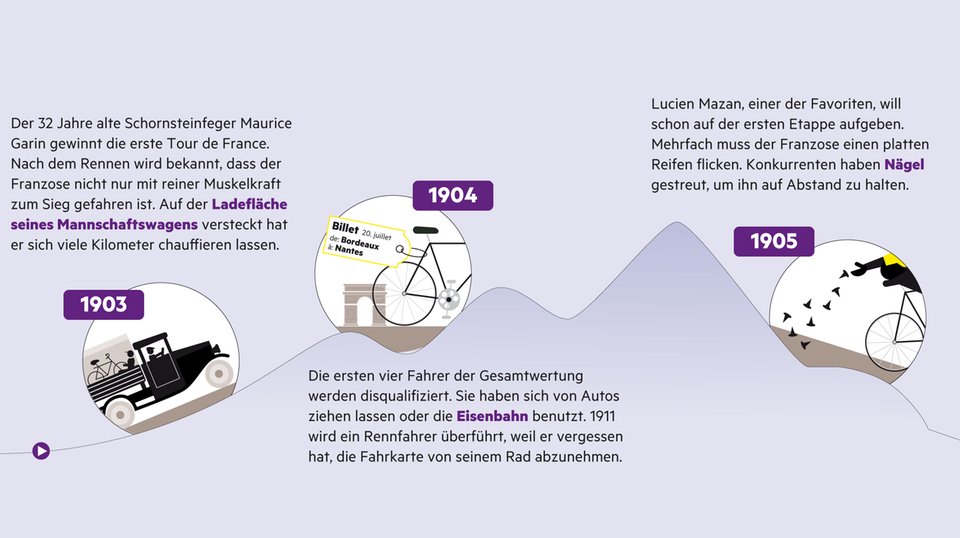 Ullrich thanked Armstrong again this time: “He was the first to see me in Mexico and helped me a lot. I thank him very much, as well as the rest of my team.” The 48-year-old also said: “My back has also caused major problems recently, three or four intervertebral discs have now been completely rubbed off.” He used to be 1.83 meters tall, “now it’s only 1.81”.

Stefanos Tsitsipas: “I got vaccinated, although I don’t promote it”

NBA: Jaime Echenique, a pioneer in the NBA: ‘Baby Duncan’ is the first Colombian in the league

A great Barça prevails with solvency to Asvel...

XV of France: between luxury and discipline, the...

Winter Olympics 2022: which countries will participate in...

Where are you watching this? (daily newspaper young...

Euroleague: Bara meet again with the victory against...

Milan: Inter and Juve on Kessie, the details

In Biarritz, all shots are allowed between the...