With 13 points from 9 games, Dusseldorf is close to its own claims on foreign courses – 6th place, but more important: this record saved the team of coach Christian Preusser (37) from the complete crash. Historically, Düsseldorf has almost never been so weak in its own stadium.

Fortuna as bad as in the worst amateur times!

► Since the introduction of the three-point rule in 1995/96, there were only one fewer home points after 9 games: in the 2001/02 season Fortuna only had 5 points at this point. This time there are 7. At that time, Düsseldorf was relegated from the regional league to the upper league and completely disappeared – the club’s darkest chapter.

Against Sandhausen (0: 1) there were numerous whistles, occasionally also “Preusser out” and “Board out” calls. It was similar a few weeks earlier with the bankruptcy against Heidenheim (0: 1). The fans are annoyed, the patience at the end.

Preusser: “I can tell you that we are not at all satisfied either. I can understand the frustration and disappointment of the fans, even if I noticed against Sandhausen that they continued to support us. It is a task for us to play better after the winter break and to underpin that with points. “ 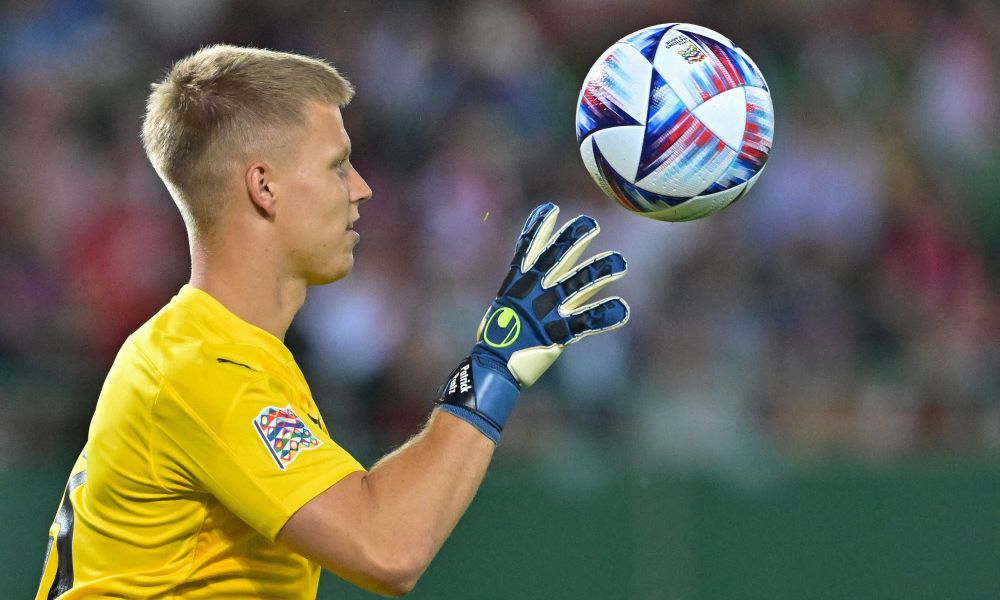 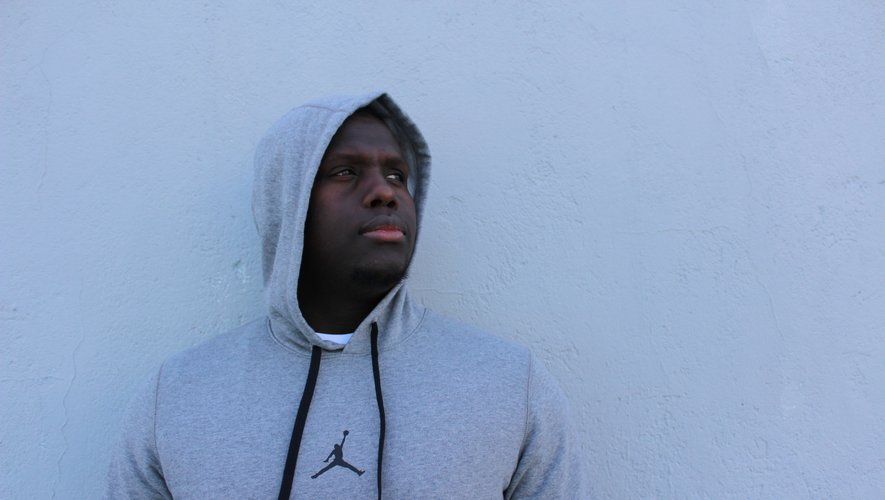