Home Sport news ‘He lives like a monk’
Sport news

Van der Vaart designates the best football player of 2021: “He lives like a monk” 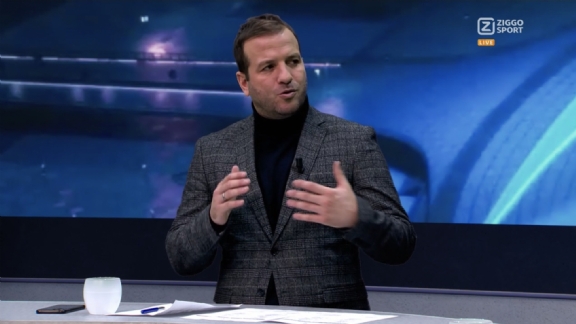 Rafael van der Vaart thinks Dusan Tadic is by far the best football player in the Eredivisie in 2021 and Mario Götze is the biggest setback. The former football player points out that thanks to the attacker from Serbia, Ajax has become a stable team and more of a team than before. “A few seasons ago, Ajax had amazing individual players with Matthijs de Ligt, Frenkie de Jong and Hakim Ziyech, but the team was not such a team as it is now,” Van der Vaart said on Thursday. The Telegraph.

Van der Vaart is proud of where Dutch football is at the moment. “If you put everything next to each other, the conclusion is no different than that Ajax has performed best by being so dominant in the Champions League against top teams and Tadic has made a very big contribution to that.” The former player of Ajax, among others, points out that Tadic was already named Footballer of the Year in May. “He has continued that line after the summer and what appeals to me is that in addition to all his goals and assists, he has become a real leader. He has developed into a player who takes the whole team in tow.” 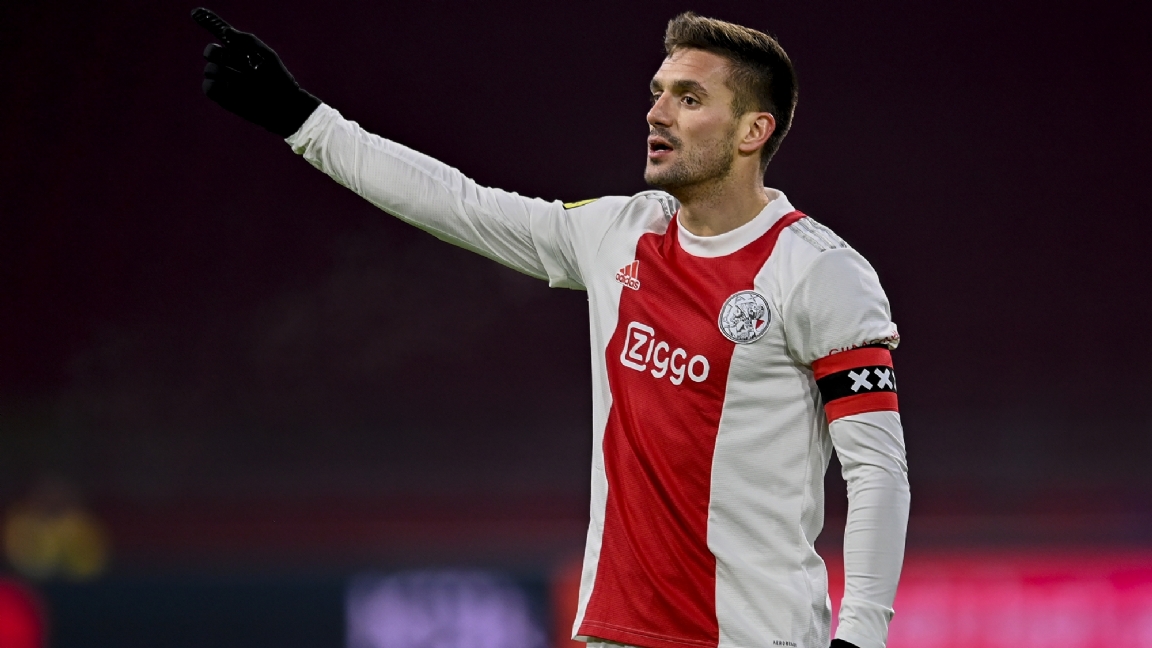 “Not through statements or big mouth, but by forcing it on the field with his constant performances. He lives like a monk, is super professional and is always fit! You have to give a lot to get it all done. bring.” Antony can also charm Van der Vaart. According to the former Orange international, the Brazilian has emerged as ‘the best football player of Ajax in the Champions League’. “His performances in the Champions League are really of an absolute international top level. He is extremely fast, technically perfect, creative, passes easily, has an eye for teammates, a cross ball and can score himself. He is a real tormentor for opponents. Antony, I think, largely determine how far Ajax can go in the Champions League.”

What Antony is to Ajax, Cody Gakpo is to PSV, says Van der Vaart. “If Gakpo does not participate at PSV, it is immediately a lot less. In the beginning that was also the case if Noni Madueke did not play.” Van der Vaart had expected more this calendar year from a footballer ‘from whom everyone expected miracles’: Götze. “His arrival was blown up enormously. If you have followed his career in recent years, you will see that after Borussia Dortmund it has not been so great. He left Dortmund, was at Bayern for a while, returned to Dortmund, got sick and had some things.”

“I think he is a great player, but of course he does not come to the Eredivisie for nothing,” says Van der Vaart in his column in the newspaper. “I have the idea that he is only seventy percent of the player he was, but that is still good enough for PSV and the Eredivisie? He is no longer as striking as he used to be, but apparently it is still good enough here I hope he returns to the top level where he was before. That would be fantastic for PSV.”

Denmark on track for title in times of...

the Council of Europe calls for reforms in...

Equal pay in cycling: “The difference revolts me”