Home badminton Fitness, football, cycling or ‘pickleball’: the ten most read news in 2021 in Palco23
badminton

Fitness, football, cycling or ‘pickleball’: the ten most read news in 2021 in Palco23

football, football and more football. Throughout the year, the beautiful game has captured the attention of part of the Palco23 audience with the creation of a European Super League, the entry of the British fund CVC into LaLiga or the production of a new category for Spanish semi-professional football. But not only that. Cycling and its reorganization after the pandemic or sports on the rise such as pickleball they are also on the list. What have been the ten most read news in 2021 in Palco23?

The most widely read news of 2021 refers to the creation of a new football competition intended solely for the elites of world football. April 18 was the date set for the twelve founding clubs, where they launched a project that, despite having been cooking for years, evaporated in just 48 hours due to the rapid response against fans, governments and competitions.

At the beginning of the year, after the family reunions for Christmas, the end of the year and the Three Kings, a new wave of coronavirus spread, which forced operators to completely close the centers to stop the escalation of infections. The second article with the most readings from 2021 explains how the gyms had to accept the order of the Generalitat de Catalunya, at the same time that the Catalan territory was immersed in a municipal confinement.

The third content with the most readings of the year in Palco23 explains how, in the same way that happened with the captains of the Barça team, Movistar Team reduced its staff spending by more than one million euros for the 2022 season. that of the team captain, Alejandro Valverde, who will receive one million euros less in his last year as a professional.

Behind the boom of paddle tennis, cycling or home fitness in 2020 due to the social distancing generated by Covid-19, the pickleball is on the way to becoming a new reference and became the sixth most read news of 2021. The discipline that combines tennis, badminton and table tennis, has grown by 35% in the number of practitioners in the United States in the last five years, up to 3.3 million people and seeks to expand in Europe in countries such as Spain, France or Italy.

A new report, the consulting firm Kpmg, was among the most read news of Palco23 in 2021. In it, FC Barcelona was at the top of the ranking of European clubs with the highest financial debt, whose amount to be paid in less than a year amounted to the end of the 2019-2020 season to 268.5 million euros.

Despite the fact that the king of sponsorships continues to dress and wear six of the ten highest paid athletes in the world, in his kingdom there are more and more defectors such as Simone Biles, Kobe Bryant or Neymar Júnior, who bet on other brands after breaking agreements millionaires. The news about Nike endorsements was the eighth most read of 2021.

The ninth news with the most readings of 2021 explains how, by surprise, the Spanish football association reached an agreement with the British fund manager CVC Capital Partners for it to inject 1,994 million euros into the clubs, destined to invest in infrastructures and international development. 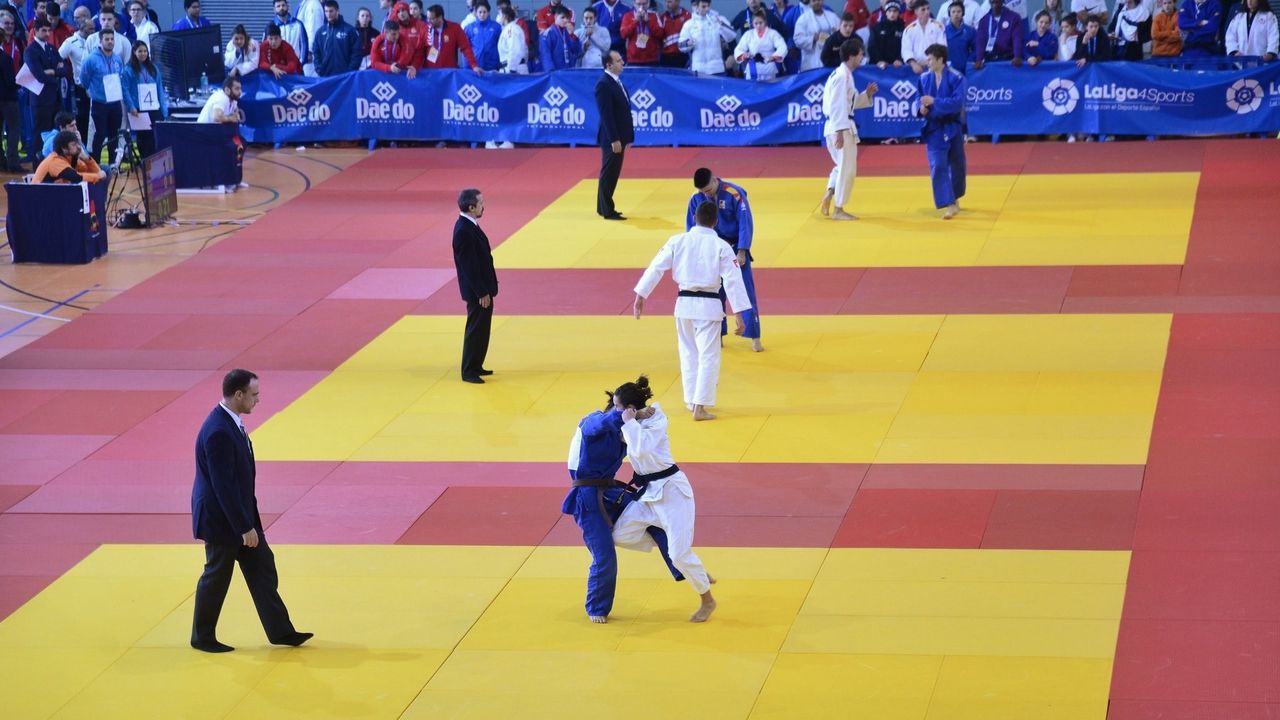 The CSD It increased its budget for 2022 by 25% after the Olympic Games, to 315 million euros. This economic advance, which was the tenth news of the year in Palco23, explains how, of the total amount, 208 million correspond to the European funds of the Recovery, Transformation and Resilience Plan, destined to repair the damage caused by the Covid-19 crisis .

IES La Orden returns to action after the...

Benalmádena yields with suspense against Arjonilla on their...

Spain, knocked out of the quarterfinals in Malaga,...