Sport Augsburg celebrates on the Rhine

Of all places, it was with the strong home team from Cologne that Augsburg had their first away win since February. The man of the game was Niklas Dorsch, who initiated the 1-0 win and decided the game to be worth seeing. Trainer Steffen Baumgart knows where the big problem for his team is.

Trainer Markus Weinzierl raised his fist and took a deep breath. FC Augsburg, of all places, has ended 1. FC Köln’s home series. The Swabians, without a win in 13 away games, won 2-0 (0-0) with the only team so far this season without a home defeat and improved from the relegation place to 14th in the Bundesliga for at least one night. André Hahn (72nd) and Niklas Dorsch (88th) with a dream goal scored the goals for Augsburg’s first redemptive away win since February 28th.

“That was an extremely important game for us,” said Hahn. “I think we played a really good game. In the end it was the happy ending for us, but we worked for it. We know what we can do and what quality we have. We stand by one another and stand up for one another. “

Cologne, who scored 15 points from the first seven home games under coach Steffen Baumgart, are now only three points ahead of FCA and have to go down instead of up, as hoped. “We actually played a good game, but in the end it’s again because we didn’t score at the front,” said Salih Özcan.

His coach agreed: “We are having a hard time scoring goals at the moment. We are disappointed with the result, but we are on the right track, ”said Baumgart.

Both teams started boldly and initially quite aggressively – much to the delight of the audience, who applauded Marvin Schwänke early on. The FC goalkeeper parried Hahn’s long-range shot safely (4th). Weinzierl had to improvise again in Cologne in view of the tense personnel situation, after all, captain Jeffrey Gouweleeuw and Reece Oxford returned to central defense.

At Cologne, captain Jonas Hector was back in the starting eleven, “by far the most important player”, said his coach Baumgart. The ex-national player arranged the game of the FC from his left side.

The FCA, on the other hand, came with a weak away record. Michael Gregoritsch, who was appointed to the starting line-up for the first time in a year, should also score goals. Rubén Vargas (24th), whose shot just missed, had the chance to make it 1-0. It became the “intense” game predicted by Weinzierl, albeit with many interruptions and few highlights. The next attempt by Vargas grazed the Kölner Tor (29th).

During this phase, the hosts struggled to create promising situations. In addition, the standard situations in Cologne remained weak. The little-demanded Augsburg defense was safe until half-time, even without Felix Uduokhai, who tested positive for the corona virus.

Immediately after the break, Cologne increased the pressure. Antony Modeste was offside with his dangerous header saved by FCA goalkeeper Rafal Gikiewicz (49th). Two minutes later Gikiewicz was back against Modeste. Baumgart cheered on the sidelines.

Weinzierl reacted with a double substitution after just under an hour, Fredrik Jensen came on for Daniel Caligiuri and Jan Morávek made way for Mads Pedersen. As a result, the FCA stepped up its attack efforts again. The Cologne team continued to look more dangerous, but then Hahn was the hosts in the penalty area and scored his second goal of the season. Shortly before the end, the long-range shot of the strong cod from a good 30 meters fit exactly.

“He deserves it. Absolute dream goal “, praised Hahn the shooter, who had initiated the first hit with a remarkable pass into the depths. During the break he had already acted as a motivator, as he later said: “I told the boys at half time: Just keep going. Then someone will slip in. ”

The match winner has now tasted blood: “I haven’t been a threat to goals so far,” said Dorsch, when asked about his direct hit: “I try that far too seldom.” 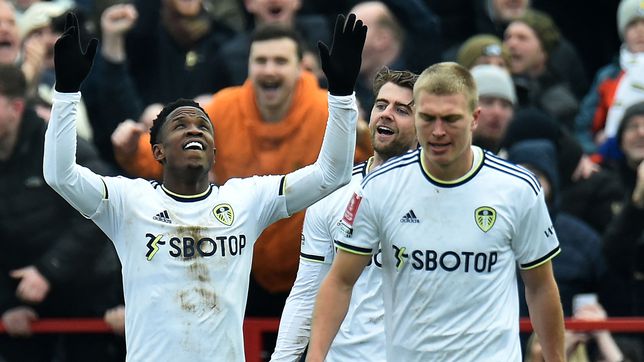 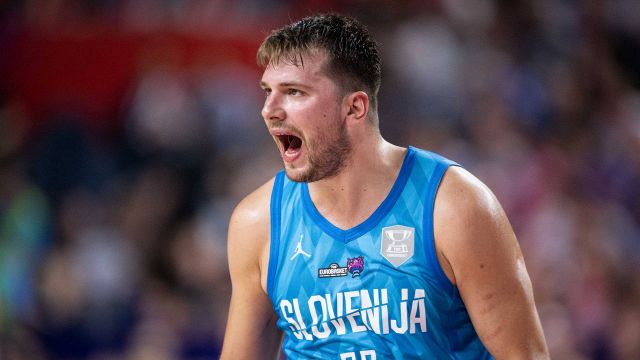 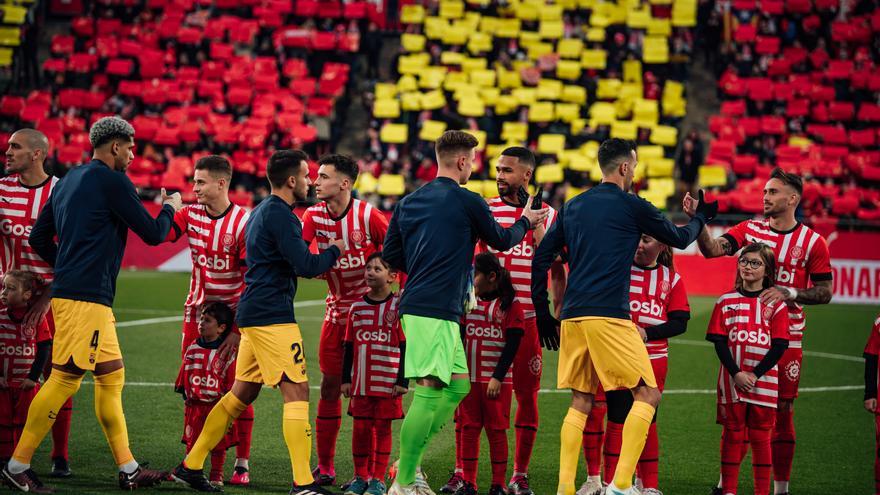